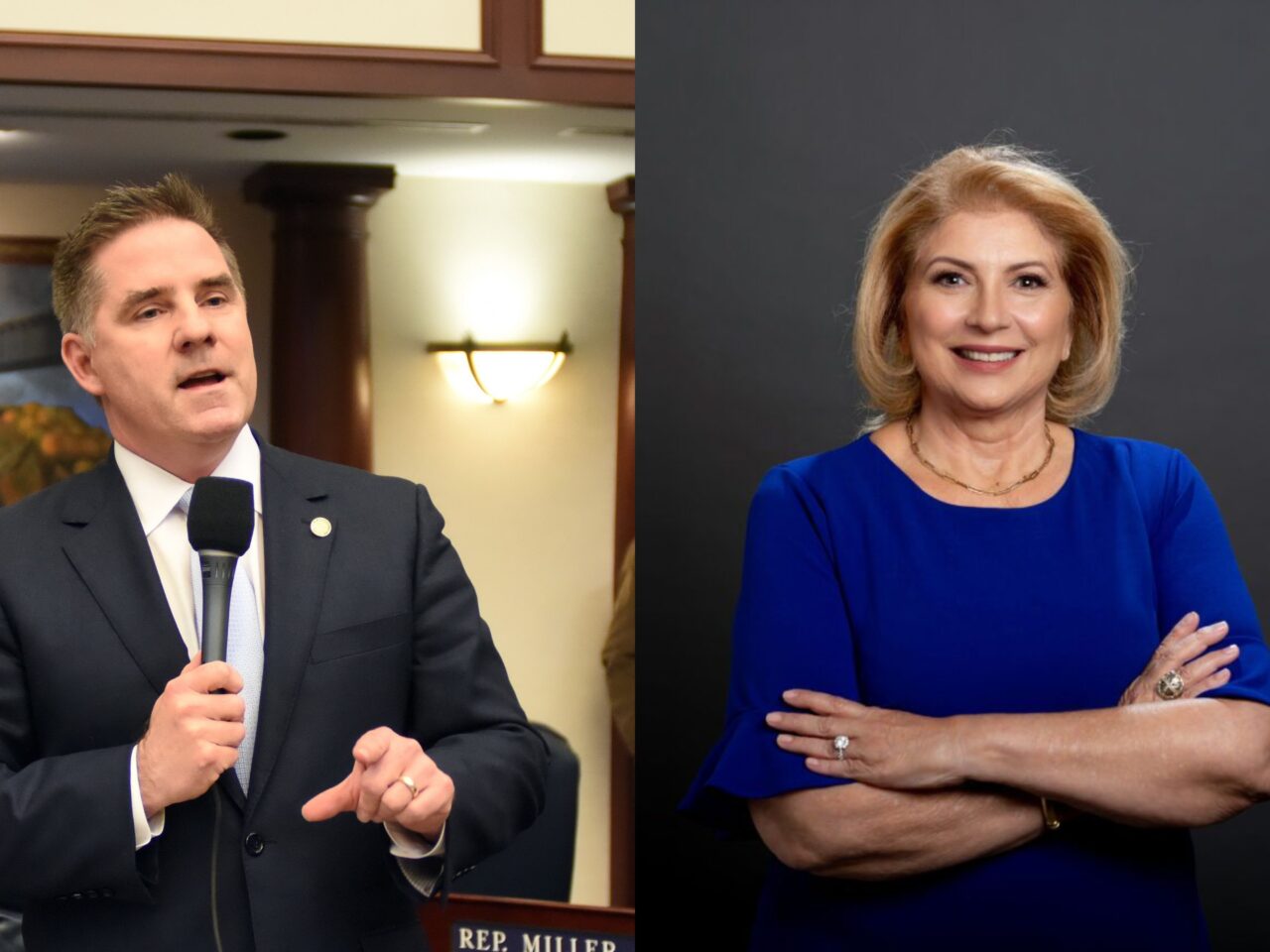 It's clear from in-kind contributions that both parties are fighting for this Senate seat.

Incumbent Democratic Sen. Janet Cruz continues to be the lead fundraiser against former Republican Rep. Shawn Harrison as the pair battle for the Senate District 14 seat.

Her political committee raised $16,500 in May from six contributors, including $5,000 from Southern Glazer’s Wine and Spirits and Lytal, Reiter, Smith, Ivey & Fronrath Law Firm.

Cruz’s campaign spent $3,056 this period spread among advertising, processing fees and a $500 donation to the Hillsborough County Democratic Party. Her political committee, on the other hand, dished out $27,212 in May, including $6,100 on research, about $15,000 on communications and consulting services and $3,000 to the Florida Democratic Party.

As for Harrison, his campaign raised $19,210 last month from just under 25 contributors. His campaign reported 17 $1,000 donations from organizations including PCs affiliated with state House Reps. Blaise Ingoglia (Friends of Blaise Ingoglia) and Colleen Burton (Friends of Colleen Burton), as well as PACs including Sunshine State Conservatives, A Stronger Florida and Ethics and Honesty in Government PC.

It’s clear from in-kind contributions that both parties are fighting for this Senate seat. For Cruz, the Democratic Party picked up the bill for $60,386 worth of services in May. Harrison, too, saw the Republican Party provide $30,833 worth of in-kind services last month.

Harrison, who previously served in state House District 63 but was defeated in 2018 by current Rep. Fentrice Driskell, will likely face a tough race against the incumbent, who has held the Senate seat since 2018. Before that, Cruz served in the House from 2010-2018, including as the Minority Leader. Cruz also boasts a strong reputation in Tampa Bay as a cornerstone of the party’s presence.