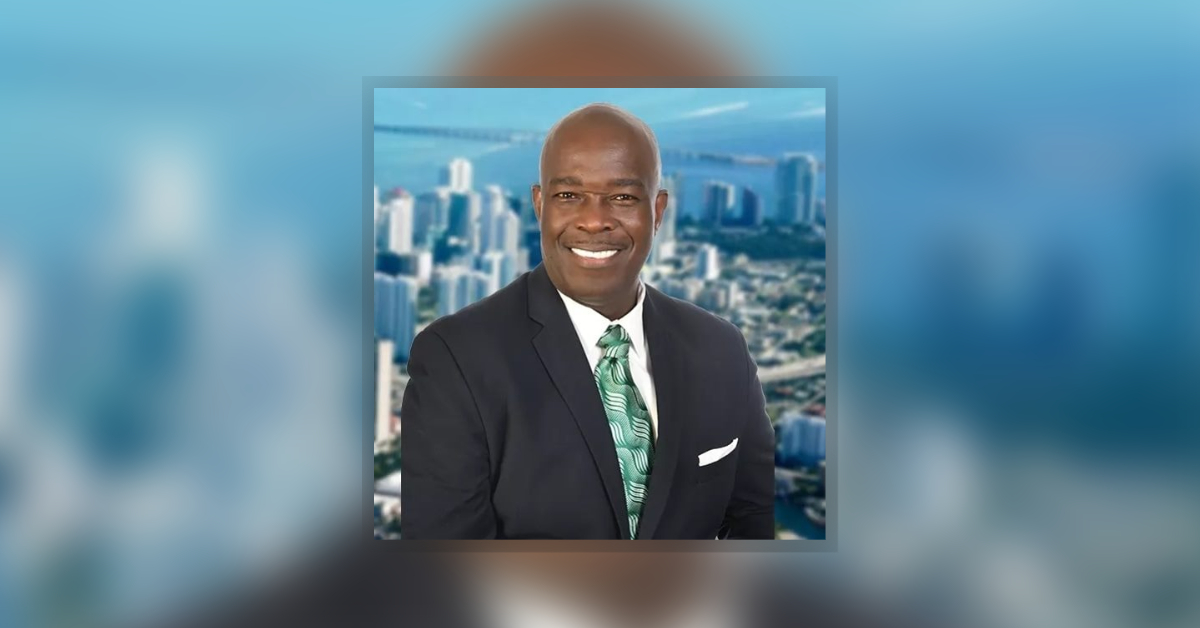 His May haul, nearly double the gains of his closest fundraising competitor, pulled him into second place overall. He now holds $250,000 between his campaign account and political committee, Miami Dade District 2 United.

Bien-Aime also leaned on real estate businesses in May. Four companies tied to the Liberty Square development in Miami gave him $4,000. He also received $3,000 from subsidiaries of billionaire developer Jorge Pérez’s Related Group and $2,000 from North Miami company The Zenith 79 LLC.

More than 35 people donated to Bastien’s campaign, with checks ranging from $25 to $1,000. Among her noteworthy contributors: former Miami-Dade Commissioner Kathryn Sorenson.

William Clark, a teacher-turned-county firefighter, held on to fourth place by collecting more than $14,000 through his campaign account. By May 31, he had about $36,000 left.

Clark received 40 personal checks, some as low as $20, in addition to a handful of corporate contributions. None exceeded $1,000.

He spent $3,600 on advertising, campaign food and general upkeep. His largest expenditure, $2,100, covered a purchase of campaign banners.

Former North Miami Mayor Josaphat “Joe” Celestin continued to struggle in fundraising last month, when he gathered just four $1,000 donations from a salesperson, restaurant professional and a pair of people in the construction business.

Finally, there’s Monique Barley-Mayo, who continued her policy of neither raising nor spending a cent. The county elections website still lists her as an active candidate, but the only one who has yet to qualify for the race.

The district’s current Commissioner, Jean Monestime, must leave office this year due to term limits voters approved in 2012.

Candidates faced a Friday deadline to report all campaign finance activity through May 31.