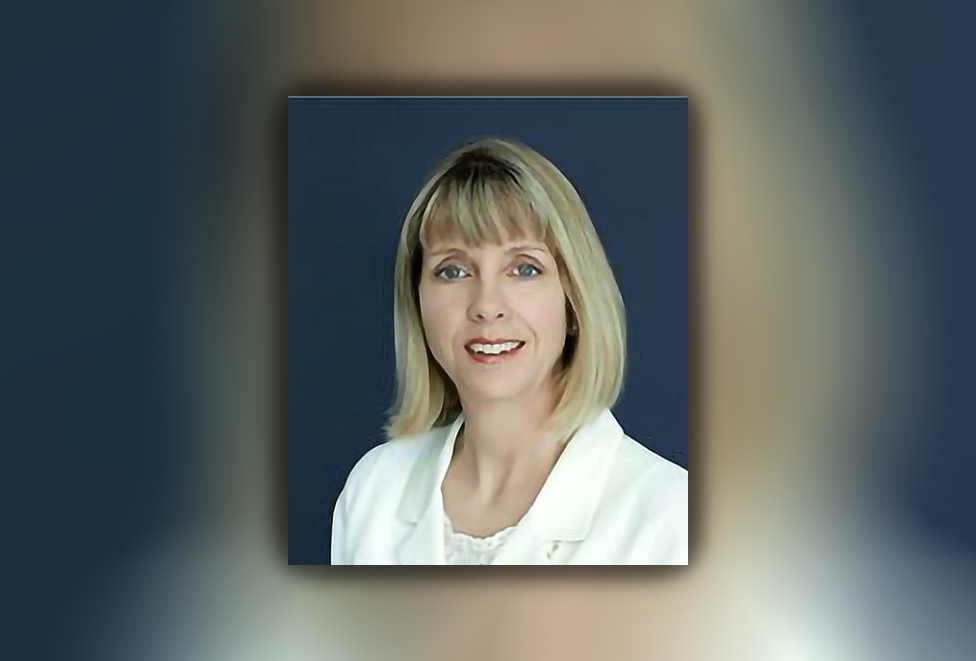 Late in the day, her status was moved from active to "did not qualify."

But later in the evening, the Division of Elections reported she had not qualified in Senate District 33.

“I will look into it and double check a few things and go from there,” she said. “At this point, I can’t panic about it one way or the other.”

She hopes any issue with her documentation is curable when offices open next week.

“I’m tired of, frankly, the establishment machine doing end-runs around the people and then ignoring them down the line,” Jenner told Florida Politics earlier in the day.

Jenner traveled to Tallahassee on Thursday and said she paid a qualifying fee Friday.

On top of Jenner’s entry, write-in candidate Robert Valenta did qualify. That means even though only Republicans have filed for the deep red seat, the Primary would be closed to independent, Democratic, and third-party voters. Without a write-in General Election candidate, the race would be open to all voters in the district.

Jenner’s entry appeared to be an interesting turn of events following news that shook up Florida politics this week.

Midweek, news broke that the first-term Rodrigues would not seek re-election so he could take a still-undisclosed place within the DeSantis administration. That’s rumored to be Chancellor of the Board of Governors, a post now held by Marshall Criser, but it’s also been discussed in Southwest Florida that Rodrigues may want to be president of Florida Gulf Coast University, where he works now.

Regardless, the immediate endorsement of Martin both by DeSantis and GOP Senate leadership through the Florida Republican Senatorial Campaign Committee seemed to establish Martin as an unbeatable successor for Rodrigues.

But Jenner said as soon as she learned the position was open, she did not want Martin to get the job.

Martin has faced some criticism within the Lee County GOP for pushing for the party to endorse a slate of Republican candidates for School Board despite multiple Republicans running for some seats.

At a recent meeting, Jenner’s son, Simon Susko, was livestreaming video for 10 minutes before Martin grabbed Jenner’s phone from her hand, an event still viewable on Jenner’s Facebook page.

Martin addressed the matter in an interview with Florida Politics, where he said non-Republic Executive Committee members have never been allowed to livestream what took place at meetings.

As far as a platform, Jenner said the rush to Tallahassee to qualify means she hasn’t yet brought a website online, but she holds strong positions on state rights and education. That includes wanting an end to federal Department of Education influence over state over education curricula.

Jenner also wants a requirement for all school districts to have a zero baseline itemized budget that’s available for a forensic audit. That would provide direct accountability and transparency to taxpayers, she said.

She’s also an advocate of “constitutional carry,” and believes Florida residents should not need a permit to carry concealed weapons and that residents should also have the option to open carry weapons.

The home-school mother served in the Air Force from 1989 to 1999, where she served as a JAG officer. Jenner notes that’s a similar resume to that of DeSantis before his election to Congress.

It’s unclear if Jenner will appeal with the Division of Elections.