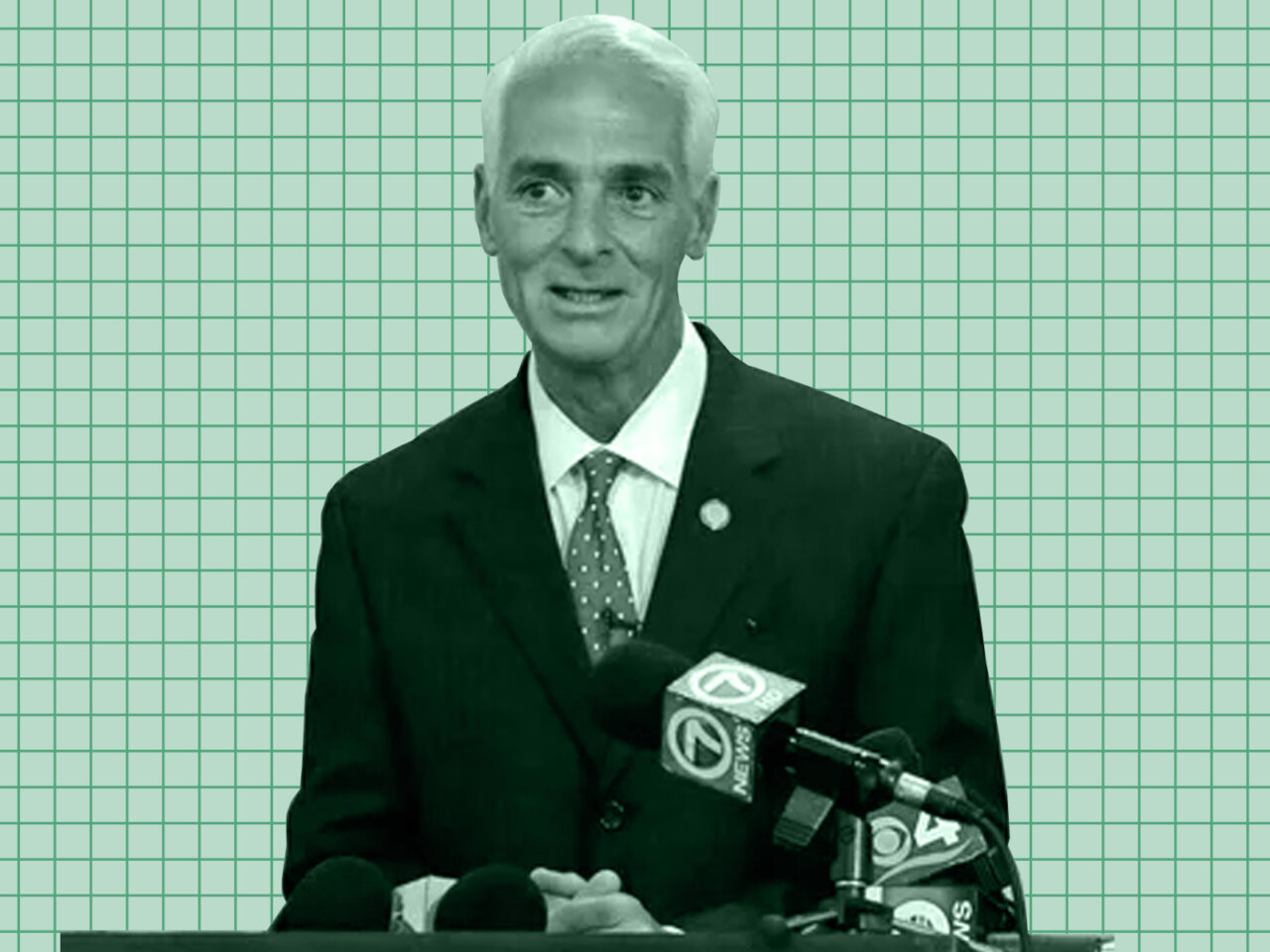 Crist, leading in polls, is eyeing the General Election.

Crist, the front-runner in the Primary, participated in the call with various supporters. Attendees included House Democratic Leader Fentrice Driskell and others, in which the principles discussed protecting Black history amid current threats to its teaching and contextualization, and how Crist could serve as a corrective against Gov. Ron DeSantis.

Driskell, the Leader-designate for the House Democrats, cited Crist’s “compassion” for people in her remarks.

“There’s a time for campaigning, but once that election is over you need to govern,” Driskell said.

Driskell talked at some length about how Gov. DeSantis and the “Stop WOKE Act” presented a “complete 180” from where America was in the wake of the George Floyd murder.

“This Governor must be stopped,” Driskell said.

Crist would “move this state in the direction that it needs to go, which is back not forward,” she said.

“I see what he does to women, to Blacks, to seniors,” said Crist, who seemed to be dealing with a cold, when talking about DeSantis. “He talks about freedom? He doesn’t know what freedom is.”

Crist again suggested DeSantis is looking to be President in 2024.

“He’s forgotten 2022. And he’s forgotten you,” Crist said, who framed the campaign as a fight between “good” and “evil.”

Crist, a St. Petersburg Democrat who was a Republican while serving as Florida’s 44th Governor from 2007 to 2011, faces one major opponent in the Primary Election: Agriculture Commissioner Nikki Fried.

Fresh polling shows Crist a two-to-one favorite over Fried among those candidates who have made their minds up already. Among Black voters, the difference is even greater: Crist is over 50%, with triple the vote share Fried has. Black elected officials have backed Crist with very few exceptions, meanwhile, a trend that began early in the 2022 cycle.

“I have all the respect in the world for her,” Crist said diplomatically of Fried, before saying it was necessary to “unite” for the General Election, and then departing the Zoom for a fundraiser commitment.

nextLast Call for 6.20.22 — A prime-time read of what’s going down in Florida politics