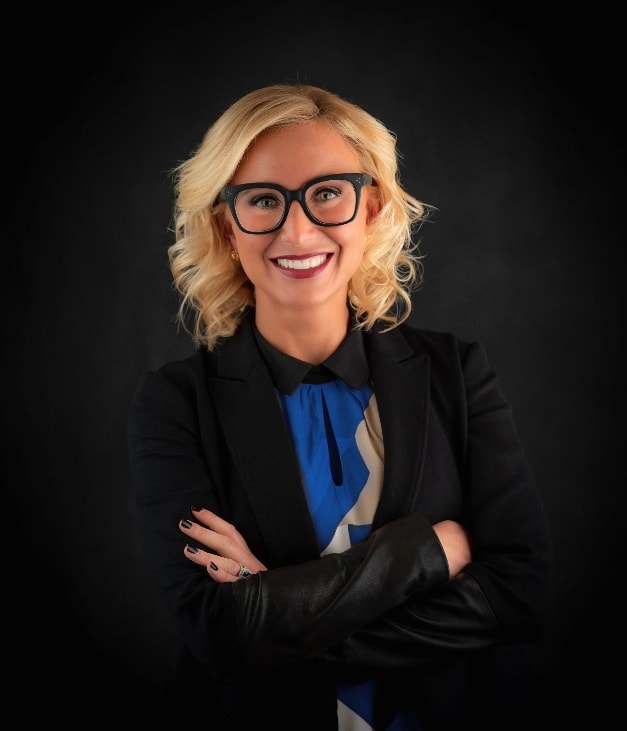 The Florida chapter of the Sierra Club is throwing its weight behind the Senate Democratic Leader.

The Florida chapter of the Sierra Club Tuesday announced Book is the best candidate to represent Broward County’s Senate District 35.

“Sen. Book has been an exceptional leader,” said Luigi Guadarrama, political director of Sierra Club Florida. “If Florida wants to stand a chance at resolving the environmental issues in front of us, we need to elect more leaders like her.”

The Sierra Club cited Book’s work opposing the rooftop solar bill (HB 741) that would have made solar panels more costly. They also commend her work against Gov. Ron DeSantis’ efforts to change congressional districts and a local government preemption bill (SB 620) that would expand businesses’ rights to sue local governments.

Book said she was honored to receive this endorsement.

“Florida is more vulnerable to climate change and sea-level rise than any other state in the country and necessitates leaders who will put our environment first,” Book said. “We must elect candidates who will make decisions to preserve the Sunshine State’s coastlines, Everglades, aquifers, and oceans for generations to come.”

The Sierra Club counts 240,000 Florida members and supporters in its ranks. It intends to mobilize them in Primaries and General Elections around the state, according to a news release.

“It’s well known that Sen. Book has been a champion for Florida’s families and children — protecting Florida’s environment is an important part of that,” Guadarrama said.

As a result, Book, now living in Davie, is facing her first ballot challenge from former Broward County Commissioner Barbara Sharief, who has represented the area on the Commission.