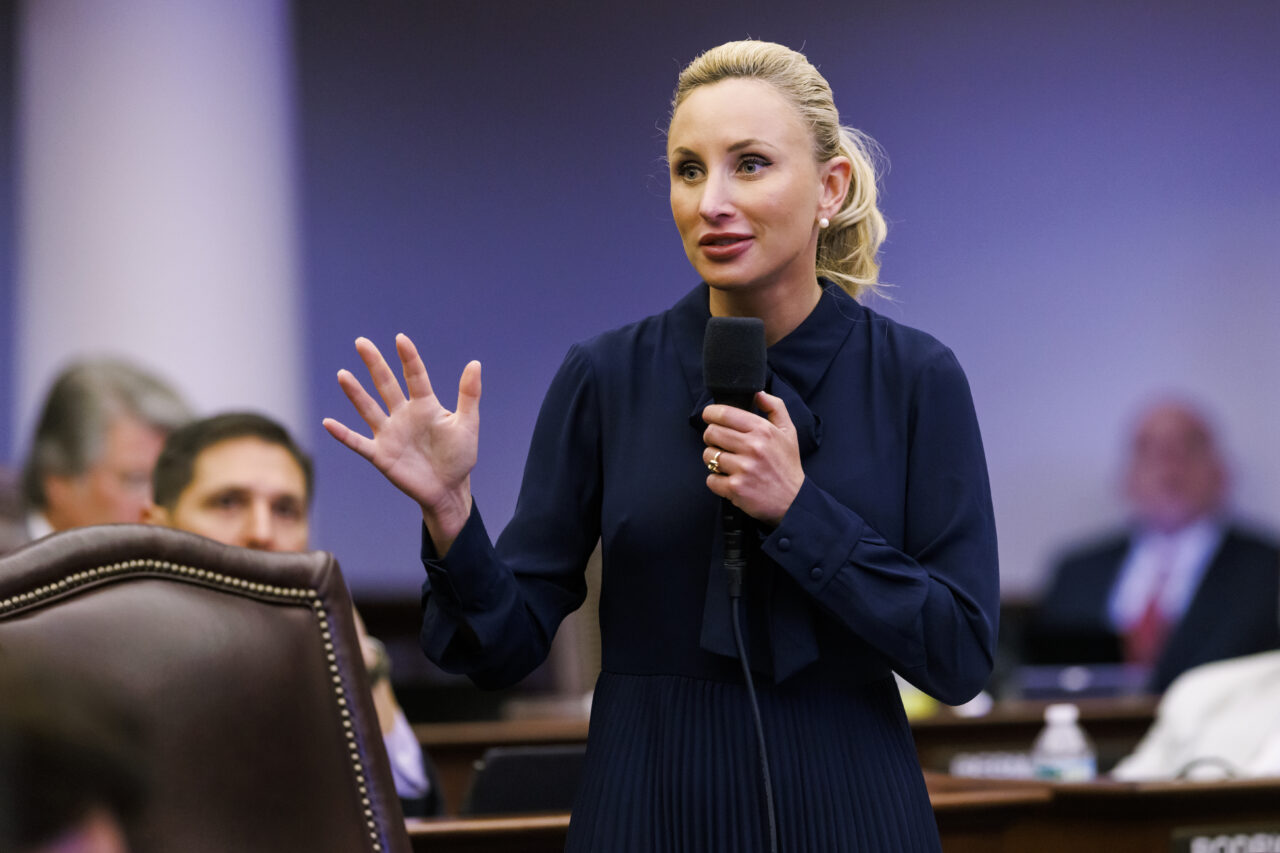 The Senate Democratic Leader is facing her first ballot challenge in a new district.

Senate Democratic Leader Lauren Book will compete in her first ballot contest with the endorsement of the state’s largest LGBTQ civil rights organization.

Equality Florida Wednesday announced it is backing Book as she seeks her second full term in the Senate. She is facing a Democratic Primary opponent in former Broward County Commissioner Barbara Sharief.

The LBGTQ community is facing a moment that requires strong allies — and Book has been that throughout her leadership, the organization said.

“At a time when Republican extremists in the Florida Legislature have repeatedly attacked the LGBTQ community with hateful and discriminatory policies, Senator Book has led Senate Democrats to our defense,” said Joe Saunders, Senior Political Director for Equality Florida.

“She fought tirelessly against the ‘Don’t Say Gay’ bill in defense of LGBTQ students, families, and educators and has worked to repeal the so-called ‘gay/trans panic defense’ in Florida.”

“Don’t Say Gay” is officially known as the Parental Rights in Education Law (HB 1557). It more closely regulates classroom discussions of gender identity and sexual orientation. Its passage sparked much protest for its vague wording and potential to discriminate against LGBTQ students struggling with their identity. It also spawned a schism between Disney and Republican lawmakers.

Book had also introduced legislation in 2021 that would stop people from defending themselves against charges relating to LBGTQ victims by citing the defense that a victim’s gender identity or sexual orientation caused the accused to panic or lash out violently. The bill (SB 718) died in committee, however.

Book said she was deeply honored to receive Equality Florida’s support and pledged to be an “unwavering ally” to the LGBTQ community.

“The kinds of hateful, ignorant laws being passed in Tallahassee are a disgrace — and they require each and every one of us to stand up and fight back in defense of the LGBTQ+ community,” Book said. “I am proud to lead Senate Democrats in the fight for equality so that no Floridian faces discrimination, harassment, or even violence simply for being who they are.”