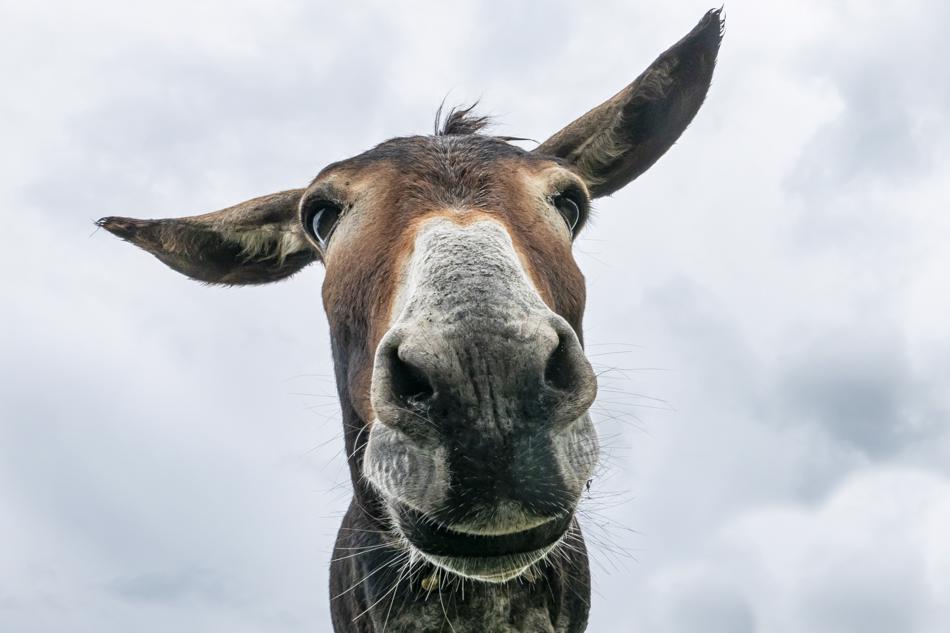 More than $115,000 came into lawmakers' coffers despite a prohibition on raising dollars.

Ten incumbent Democrats seeking re-election to the state House are being accused by their Republican counterparts of violating legislative rules about raising money during legislative sessions this election cycle.

House rules prohibit members of the Legislature from raising money for their re-election campaigns while the body is in Session. This calendar year, the Legislature convened for its normal 60-day Legislative Session, from Jan. 11 to March 14, and two other Special Sessions, one from April 19 to 23 and another from May 23 to 25. In 2021, the Regular Session ran from March 2 to April 30, and Special Sessions took place from May 17 to 19 and from Nov. 15 to 18.

According to fundraising reports, dollars came in either to incumbents’ official candidate accounts or to political committees under lawmakers’ control.

The Florida House Republican Campaign Committee issued a release slamming the Democrats. “It’s ‘rules for thee but not for me’ as far as Florida Democrats are concerned,” reads a statement from the GOP political committee. “Either they are deliberately breaking the rules, or this is another glaring example of the inept chaos that exists at the Florida Democrat Party.”

Republicans pointed to Rep. David Silvers, a Palm Beach Democrat, as the worst offender with a reported $85,750 collected. But the lawmaker took issue with the characterization.

The website for the political committee lists Silvers as the only elected official associated with it. But Rick Asnani, Chair and Treasurer of the committee, said the entity is shared by a number of local candidates, whose association with the committee is not required by law.

“That PC is a shared committee used for local municipal campaigns,” he said. “Those donations are not attributed to nor were they solicited by Rep. Silvers.”

In an email to Florida Politics, Asnani wrote: “We were never contacted to verify who those donations were for but none are for David Silvers. We understand the rules and followed them for his campaign and political committee donations.”

Rep. Andrew Learned, a Brandon Democrat, also raised five figures, bringing in about $10,854. That includes $1,000 that went to the Serve Florida political committee in the form of a single check cashed during the May Special Session on insurance. But he also took in $7,100 during Regular Session and $2,754 in an April Special Session.

Rep. Dianne Hart, a Tampa Democrat, reported more, about $5,700. That all came in during January after the beginning of the Regular Session.

“These are small clerical errors in fundraising that we have already corrected,” Eskamani said. “There are many examples of online communication where our team has reminded supporters that we cannot accept funds during any Legislative Session. There are also examples of Republican members making these same mistakes (happy to send receipts). Perhaps the Republican Party of Florida can now correct their intentional canceling of Black representation in Congress and efforts to overthrow our democracy.

“As I corrected past reports I also found two gifts from May that our team forgot to mark as refunded so Republicans helped me avoid an audit letter from the Division of Elections — good to know they’re on top of it while people still can’t afford rent!”

Rep. Michele Rayner, a St. Petersburg Democrat, raised $2,260, all of it during the May Session shortly after confirming she would seek re-election to the Legislature instead of running for Congress. She said the checks — one reported on May 25 and six on May 27 — were all received ahead of Session but cashed in the bank after.

She said it was interesting Republicans are looking for what she called unintended clerical errors when some GOP candidates have unethical expenditures in their reports. “They are looking for fire when there is only smoke,” she said. “This is something I could get fixed, and I’m going to continue moving on with the campaign and doing work for the people.”

“We all make mistakes. I was very careful in making sure all my contributions were timely and posted timely and deposited timely,” Hinson said. “I tried hard to make sure I did not make deposits that came in during Session without getting them returned to the owner. However, I guess in my haste during Session I overlooked one.” She was surprised any came in during the November Session.

Rep. Joe Casello, a Boynton Beach Democrat, raised $2,000, all from two checks reported on Nov. 18. He told Florida Politics only that he would have his treasurer look into the issue and correct any mistakes.

Rep. Michael Gottlieb, a Davie Democrat, pulled in $2,000 in January after the start of Session. But he said this is a matter of bookkeeping.

Looking at records, while he had checks reported on Jan. 13 from the FRF Committee and Floridians for Stronger Democracy, those were initially collected by House Victory, the Florida Democratic Party’s House campaign arm, prior to Session. The first check was written on Jan. 3, and the latter dates back to Oct. 14, but neither was reported until Jan. 13.

“No checks were accepted during the Session,” Gottlieb said. “That’s ridiculous.”

Rep. Kevin Chambliss, a Homestead Democrat, reported $1,075, about $75 of it on March 1 before Session closed and the rest from a Nov. 17 during last year’s latter Special Session.

Of note, much of that money won’t even be needed for the candidates’ re-election efforts. Chambliss, Gottlieb and Hart were re-elected without opposition.

Collectively, about $115,000 was potentially gathered in violation of House rules, and the 10 responsible for the infractions represent about a quarter of Democratic incumbents seeking re-election to the House.

Attempts to reach each of these House members are underway.