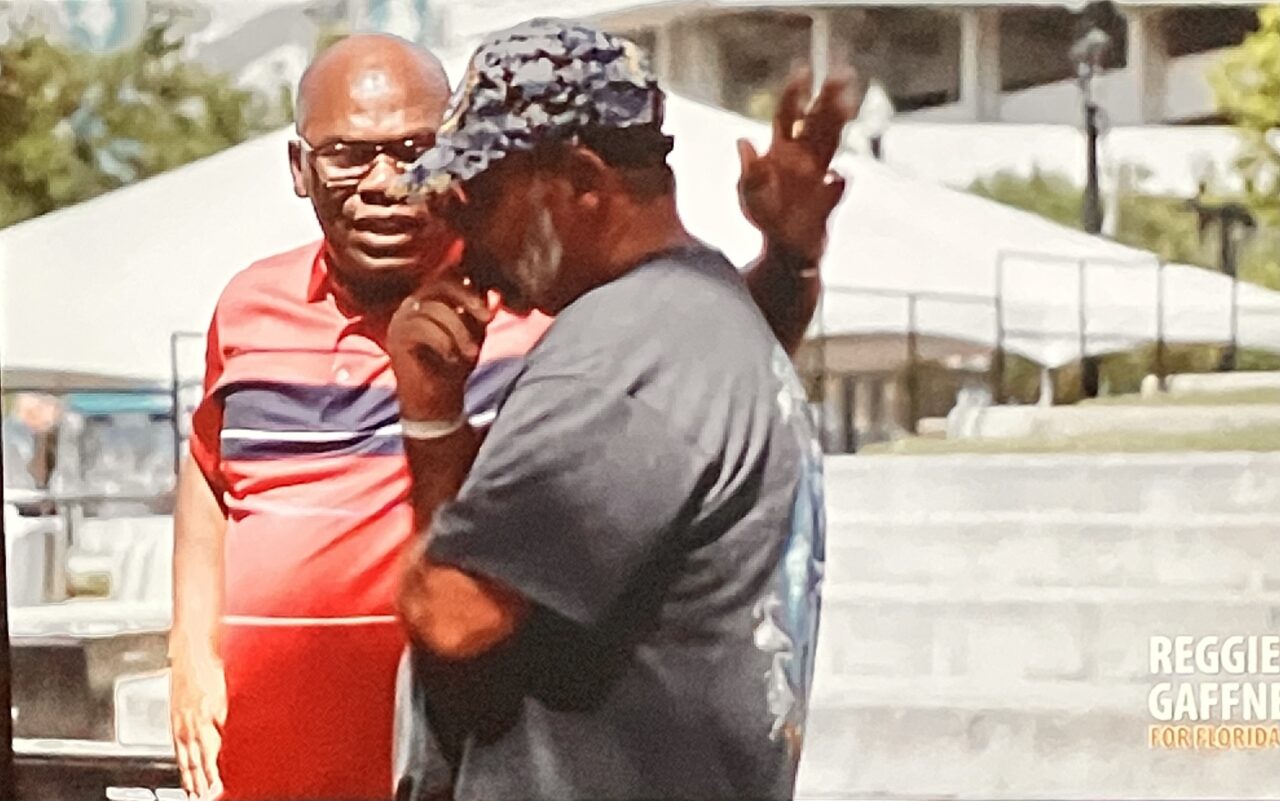 The Jacksonville Senate race likely will be decided in the Primary.

Jacksonville City Councilman Reggie Gaffney’s first television ad of the Senate District 5 campaign is a positive spot that accentuates his family ties and dedication to be ing a political team. player.

Gaffney stresses the “Team Gaffney” concept in much of his campaign marketing, and the ad focuses on that team spirit, lauding the candidate’s parents and including shots of his brothers in sports uniforms from “FAMU, the University of Florida, and the NFL.”

“Perseverance, dedication, and long hours: that is what it takes to succeed on the field,” the narrator intones. “Reggie Gaffney will put in the work again as your state Senator. No one will work harder for Jacksonville than Team Gaffney.”

Gaffney is one of two Democrats and four total candidates looking to replace term-limited Sen. Audrey Gibson, a political veteran who is now running for Jacksonville Mayor. He is the best funded candidate of the field, with roughly $460,000 on hand as of the end of May between his campaign account and the supportive Friends of Reggie Gaffney political committee.

Gaffney has double the money of his chief primary opponent Rep. Tracie Davis, even though she outraised him in May.

But is the fundraising surge too little and too late given Gaffney’s early momentum?

The third-term legislator from Duval County raised more than $51,000 between her campaign account and her political committee, Together We Stand, in May. She spent more than $74,000 between the two accounts, meanwhile, and closed the month with approximately $225,000 on hand.

Non-Democratic candidates are also qualified, and their main effect in this heavily Democratic district will be to close the Primary.