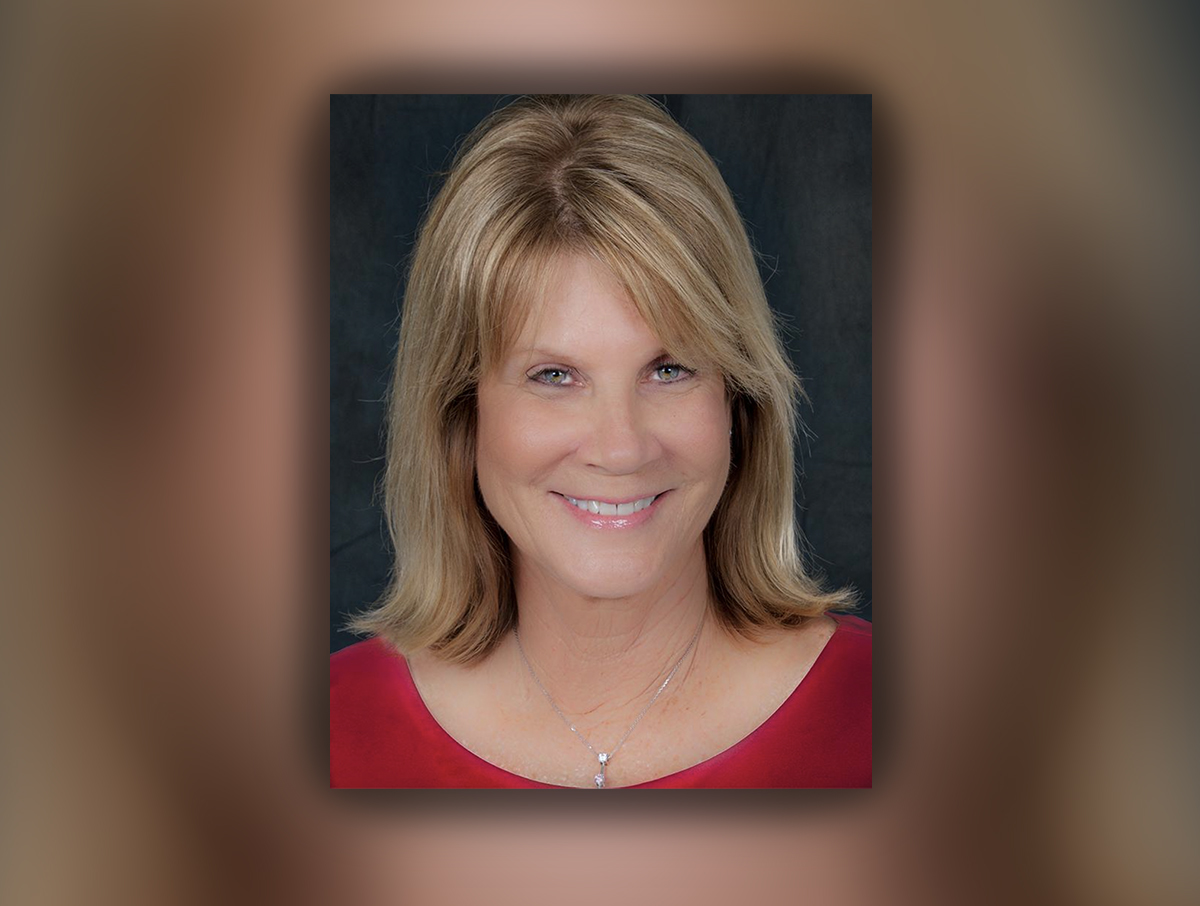 That’s according to a front-page report in The Anna Maria Islander. The newspaper reports Whitmore on June 11 showed up at the police station with three signs she pulled from properties, including three promoting Bearden, a Republican opponent. Some came from a private property and another had been posted on city land.

Police told the Islander taking the signs could warrant a theft charge. They also said Whitmore had wrongly cited a city ordinance limiting how long before an election sign could be placed which has since been deemed unconstitutional.

Based on similar cases elsewhere in the state, that’s a crime that could warrant a $500 fine and 60 days in jail.

But Whitmore, in a statement to Florida Politics, said the signs issue is not something that warrants as much attention as her opponent’s extreme positions.

“Bearden should be more concerned about his accusations of election fraud and his public statements wanting to turn Manatee County’s reserves into bitcoin,” she said.

That’s just the most recent bit of friction in what is fast becoming a top-tier political fight in Manatee County.

Bearden last week qualified to challenge Whitmore in a Primary for her at large seat on the Manatee County Commission.

That’s set to be a heated August Primary.

Another candidate running as a write-in was Robert Lesher, who told the Herald-Tribune earlier this month that Bearden had asked him to file for the seat.

Whitmore has served on the Manatee County Commission since 2006, and was recently endorsed by Rep. Vern Buchanan, who also will seek re-election this year.

But she’s increasingly found herself in the minority on votes, with a conservative majority elected in the last two election cycles dominating board decisions.

The race is one of three Manatee County Commission contests on the ballot this year. Democratic Commissioner Reggie Bellamy faces a Primary challenge from former Commissioner Charles Smith and a General Election battle with Republican Amanda Ballard in District 2. Republican Commissioner Misty Servia faces a challenge from Mike Rahn in a GOP Primary also closed by write-in candidates.