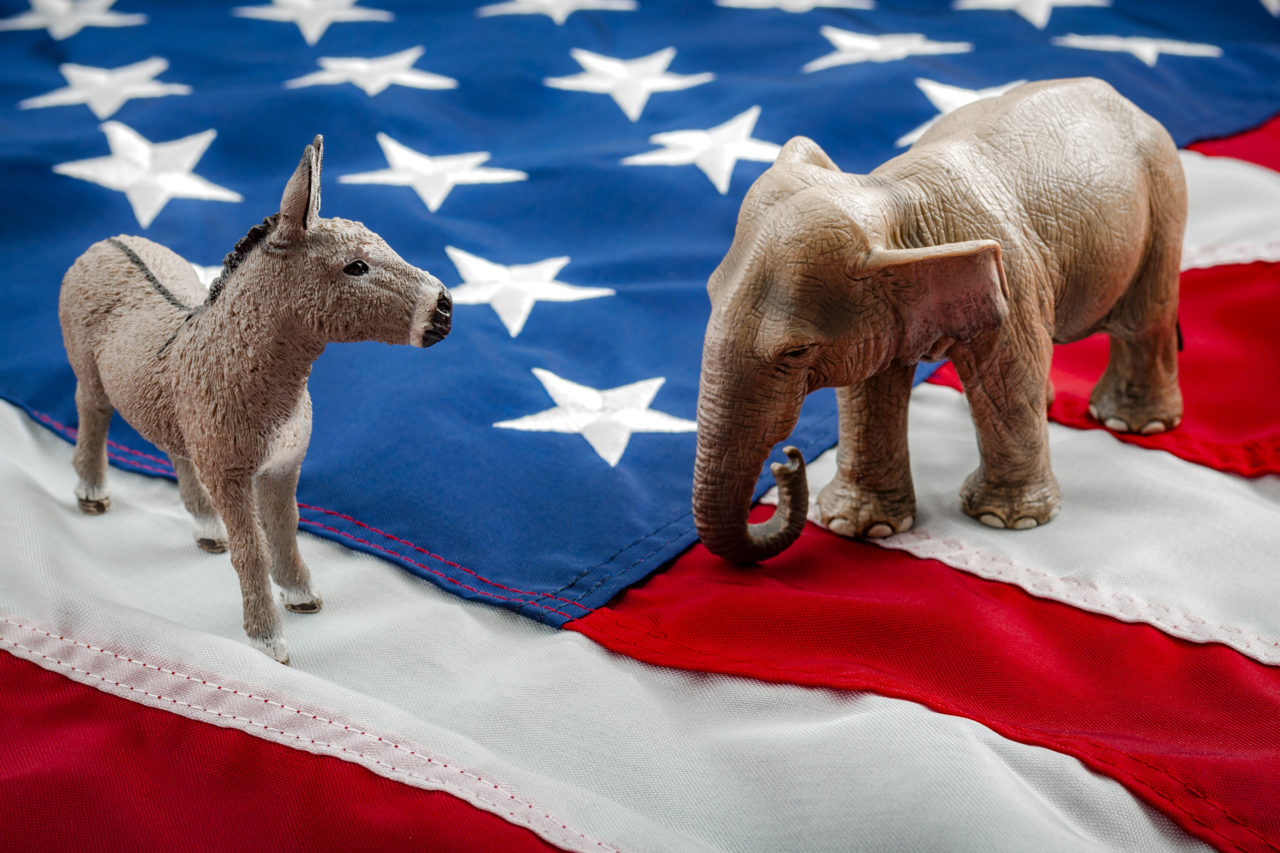 No Senators, but seven Democratic Reps. were given 'People's Champion' award.

Only one Republican received a passing grade — just barely — in an annual ranking of state lawmakers’ votes released Wednesday according to the “People First Report Card” from Progress Florida and Florida Watch.

Now term-limited Republican Sen. Jeff Brandes of St. Petersburg was given a “D.” But the rest of the Legislature’s 99 Republicans that the group rated were flunked, according to the rankings that are based on 33 votes in the House and 31 in the Senate.

Meanwhile, all but six of the Legislature’s Democrats hit the honor roll, receiving an “A” or “B,” according to the progressive view of the raters.

“We applaud the legislators who put ‘People First’, despite pressure from powerful special interests,” said Mark Ferrulo, Executive Director of Progress Florida. “It is important to highlight these lawmakers who fought for Florida families, not just with rhetoric and political promises, but with their votes.”

In the view of the raters, votes for allowing landlords to charge fees in lieu of security deposits (HB 537), tighter regulation of classroom discussions involving gender identity and sexual orientation (HB 1557), and reducing the number of Florida’s Black congressional seats (SB 2-C) would get one a lower grade.

Voting for better screening for apartment employees (SB 898), free ID cards for low-income Floridians (SB 144) and more regulation of the pace at which violence prevention orders must be given to law enforcement (HB 905) would increase a lawmaker’s grade.

Votes on the 15-week abortion ban, new condo safety guardrails, and reductions in required patient-caregiver ratios were also evaluated in the analysis.

“This legislature will be remembered as one of the most extreme and divisive in Florida history,” said Josh Weierbach, Florida Watch Executive Director.

“While Gov. (Ron) DeSantis and his legislative allies were busy attacking reproductive freedom, the LGBTQ community, workers, and the freedom to vote, they failed to meaningfully address critical needs including housing affordability, access to health care, common sense gun violence reforms, and the climate crisis.”

previousLast Call for 6.22.22 — A prime-time read of what’s going down in Florida politics