Chief Financial Officer Jimmy Patronis announced Wednesday that investigators in his department arrested a Palm Beach County man for allegedly bilking his home insurance company out of hundreds of thousands of dollars.

In a news release, Patronis’ office said Michael DeGeorge submitted a fraudulent claim to American International Group Property Casualty Company, claiming that a leak in his roof caused more than $300,000 in damages and made his home unlivable. He also claimed several personal items were damaged, but that he had thrown them away.

Investigators found that photos of the items submitted by DeGeorge were taken after he claimed to have thrown them away and that some of the damage to the home happened more than a year before he claimed. He has been charged with filing a false and fraudulent insurance claim, a third-degree felony. If convicted, he faces up to five years in prison.

The CFO said this and similar cases are emblematic of the state’s current property insurance crisis, which has been marked by rising premiums and multiple insurers entering receivership.

“Insurance fraud has no place in the state of Florida and my fraud detectives are working hard on behalf of Floridians to ensure that fraudsters are arrested and brought to justice. Unfortunately, it’s schemes like these that cause insurance premiums to rise and make home insurance unaffordable,” Patronis said.

”As Florida’s CFO, I will not tolerate bad actors taking advantage of Florida citizens. If you are committing fraud, we will find you and we will prosecute you to the full extent of the law. More fraud arrests and convictions lead to more fraud deterrence statewide.”

Patronis said Floridians who know of potentially fraudulent claims should report them at FraudFreeFlorida.com.

—“Is David Rivera making a political comeback? He says yes, but he’s not on the ballot” via Bianca Padró Ocasio of the Miami Herald

—“Is another candidate, Austin Brownfield, doomed for switching parties too close to qualifying?” via Jacob Ogles of Florida Politics

“At this point, nothing about him would surprise me. He kept my money and others. Millions. He didn’t spend it on the campaign and lost by a whisker. He destroyed the Democratic Party forever in Florida.” 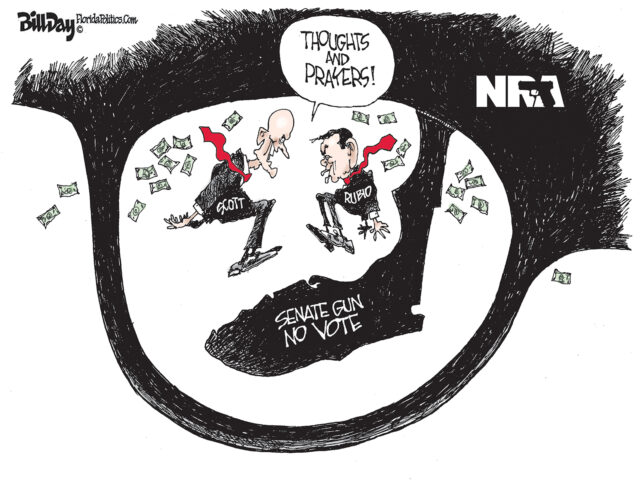 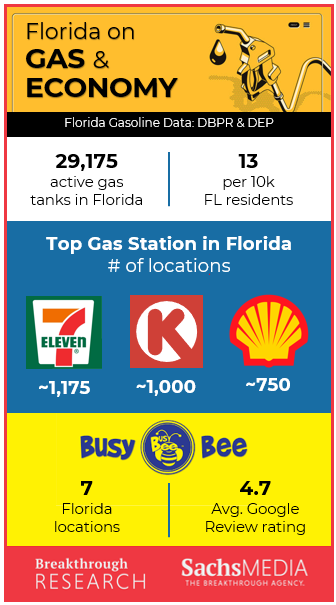