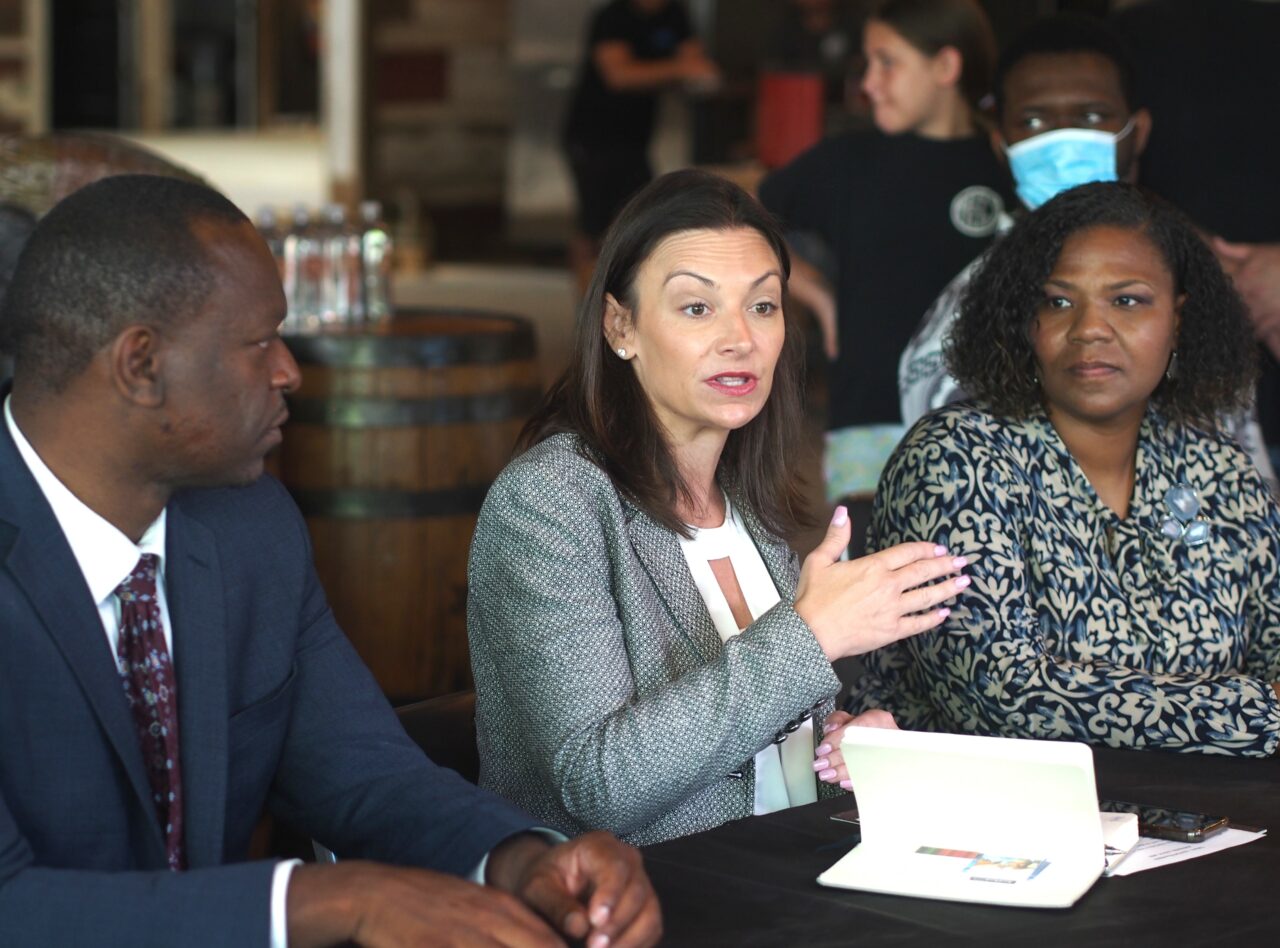 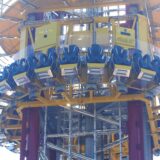 At a small community forum to review last March’s tragic death of a teenager on the FreeFall ride at ICON Park in Orlando, Agriculture Commissioner Nikki Fried said she might recommend law and resource changes.

Fried stopped short of any specifics, saying that her department’s investigation of the March 24 death of Tyre Sampson remains underway, as does his family’s wrongful death lawsuit charging negligence by the park, ride operator and manufacturer.

While declining to get into specifics of the investigation beyond the preliminary report and appendices posted online by her Bureau of Fair Rides Inspection, Fried declared, “We do not want this to happen again. That is my promise.”

Fried said her office, which oversees safety and operation of rides and attractions outside the big theme parks, is limited in its oversight scope. She said it lacks engineering review authority to independently assess if a ride’s design is safe, and lacks punitive oversight for attractions operators that violate safety protocols.

“So as we go into this process, we are giving consideration of what recommendations we can make to the Legislature to increase the authorization, or have more opportunity when we come out, and put some additional regulation on these rides,” she said.

Nonetheless, Fried said the FreeFall ride and other rides at ICON Park might remain shut down for the near future, regardless of what the owners and operators might do.

Fried is running for Governor, and so will be giving up the Agriculture Commissioner’s office in January regardless of the 2022 elections outcomes.

On Wednesday she joined Democratic Sen. Randolph Bracy of Ocoee, who is running for Congress, and his sister LaVon Bracy Davis, a House District 40 Democratic candidate, at a briefing in the Brother Jimmy’s BBQ restaurant. They talked with a handful of Orlando residents just a few yards from where the shuttered Freefall ride tower stands in Orlando’s ICON Park tourist plaza along International Drive.

That is where Tyre, visiting from Alabama, somehow slipped from his safety harness and fell to his death in front of horrified fellow riders and other people on the plaza.

“I certainly think that we do need more oversight and more regulation. But also, if that is the case, we also need to have the Legislature also give us more financial resources to hire experts on staff,” Fried said.

She praised her inspection staff, calling them some of the best in the world, many with graduate degrees in engineering and related fields, plus many years’ experience in a state full of rides and attractions.

She also said Florida has the most stringent ride inspection rules and regulations in the country. But she turned that into a caution, casting aspersions at how safe rides might be in other states.

“The additional oversight, such as whether or not it is safe, to begin with,” is outside her department’s authorization, Fried said.

previous'I have no choice but to run': Linda Chaney picks up challenge from Democrat Janet Varnell Warwick