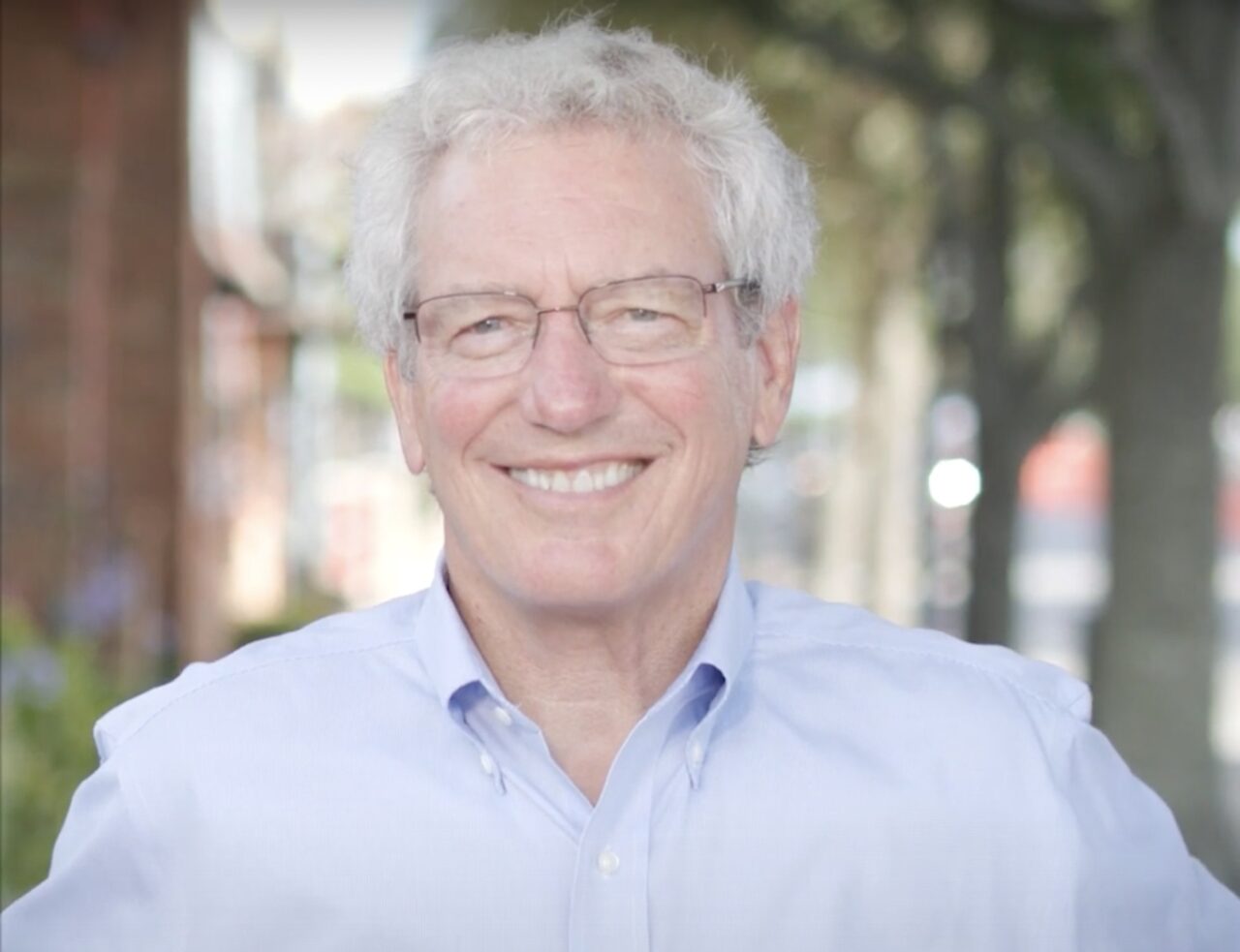 'Send me to Washington, I'll be a conservative fighter a Marine who puts you and America first.'

Lombardo, a former U.S. Marine who served in Vietnam, entered the race on June 15 and pledged to put $1 million into his campaign. In addition to his military background, Lombardo is a former executive at FedEx who “helped get the company off the ground in the early days.”

This week, the Pensacola Republican launched his first TV ad. Titled “A Marine Who Will Put You First,” the 30-second spot takes aim at Gaetz while highlighting Lombardo’s West Florida roots.

“When I was living in a trailer in Pensacola, flying combat missions in Vietnam or helping grow FedEx into an American icon, I never thought I’d run for Congress, but when I learned that Matt Gaetz hired pedophile Jeffrey Epstein‘s attorney to defend himself against sex trafficking, I knew he could no longer get the job done,” Lombardo says in the ad. “Send me to Washington, I’ll be a conservative fighter, a Marine who puts you and America first.”

According to AdImpact, the campaign placed an initial ad buy of $51,000 to air the ad June 21-27. It is currently running on broadcast networks and on Fox News throughout CD 1.

As referenced in the ad, Lombardo has made the ongoing federal investigation into Gaetz a cornerstone issue in the campaign.

The investigation is focused in part on whether Gaetz had sex with an underage girl and whether he played a role and transporting the underage girl across state lines, which constitutes sex trafficking.

Former Seminole County Tax Collector Joel Greenberg, a close friend of Gaetz who awaits sentencing for multiple federal charges, including sex trafficking of a minor, is cooperating with the FBI in the Gaetz case. Gaetz has denied any wrongdoing and has not been charged with anything.

Lombardo, however, asserts that the optics alone are bad enough. He launched his campaign with a pledge similar to the one espoused in his new TV ad: “I’m America First without the drama and gimmicks. Washington is broken because of people like Matt Gaetz. If you want to change Washington, send a Marine. I’ll get the job done.”

CD 1 covers Escambia, Santa Rosa and Okaloosa counties as well as part of Walton County and has a heavy Republican lean. The only other high-profile candidate in the race for CD 1 is Rebekah Jones, the former Department of Health whistleblower who is running as a Democrat.

previousSunburn — The morning read of what’s hot in Florida politics — 6.23.22