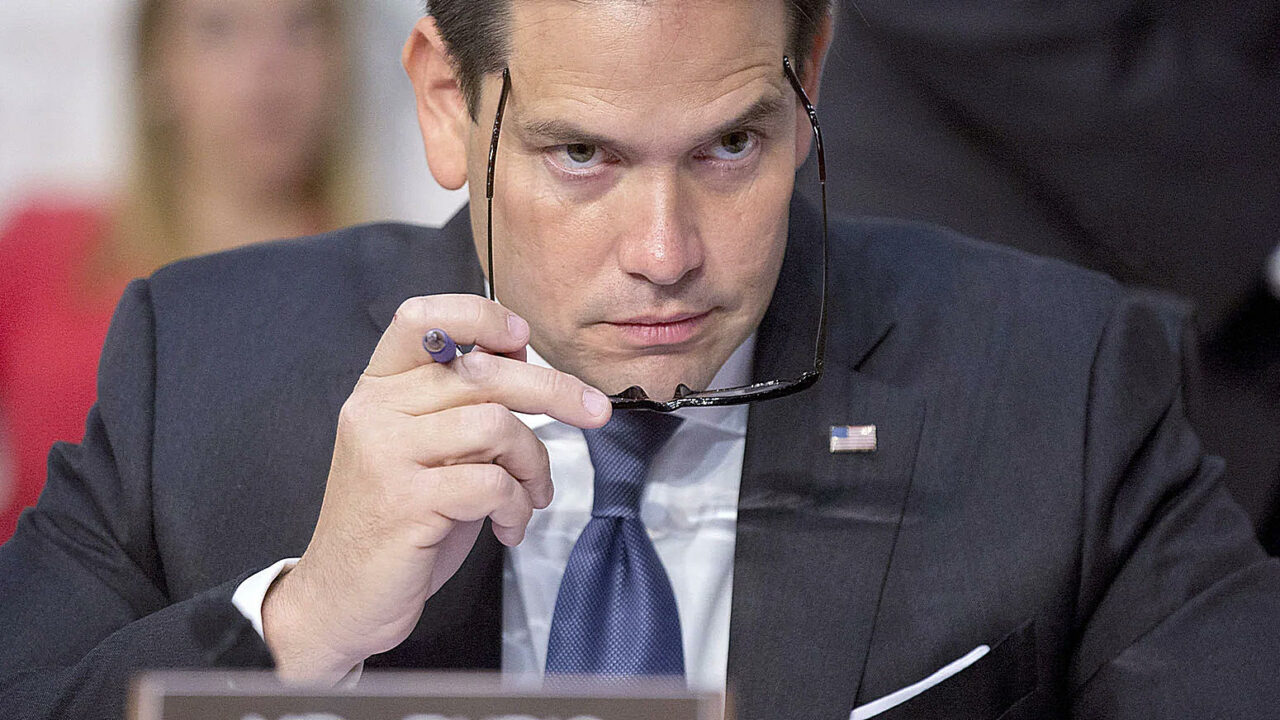 As a presidential candidate, Rubio wanted a permanent 80% cut to the gas tax.

Sen. Marco Rubio blasted a proposal from the Joe Biden White House to cut the federal gas tax, but that appears to conflict with previous views expressed by Florida’s Senior Senator.

The Biden administration does not propose a permanent cut to the 18.4 cent per gallon gas tax, but instead wants a “three-month holiday” through September. This “responsible gas tax holiday” would not affect the Highway Trust Fund, claims the White House, while it would offer “Americans a little extra breathing room as they deal with the effects of (Vladimir) Putin’s war in Ukraine.”

Yet when running for President in 2015, Rubio pitched not just a gas tax holiday, but a drastic and permanent reduction to the “outdated” charge.

We have to rely on write-ups of the Rubio plan here, as the material has been scrubbed from his former campaign website. But as Florida Politics reported in late 2015, Rubio not only opposed raising the federal gas tax — which has been frozen since 1993 — he proposed cutting it by 80%.

“We can’t keep putting more money into this broken system,” the post read. “Marco will take a new approach in building the infrastructure for the next American century.”

The Hill in its own contemporaneous write-up said this proposed “devolution” of the gas tax was “popular with staunch conservatives,” a group Rubio’s campaign targeted. It further fleshed out the memory-holed proposal.

Rubio said he would “reduce the federal gasoline tax rate by 80 percent” and “veto any gas-tax increase.”

He would also have worked to “repeal the Davis-Bacon Act that inflates government costs by billions every year and is a giveaway of taxpayer dollars to labor unions” and “phase out the Mass Transit Account, which loots the Highway Trust Fund.”

“Today, the Highway Trust Fund is running out of money, and the political establishments of both parties are propping it up with the same stale policies of the past,” Rubio’s plan said.

Florida, of course, is planning to implement a limited version of a gas tax holiday for state taxes in October, currently at 25 cents a gallon. The one-month gas tax reprieve could lead to $200 million in driver savings, right in the middle of Early Voting, a boon for Republicans on the ballot, including the Senator himself.