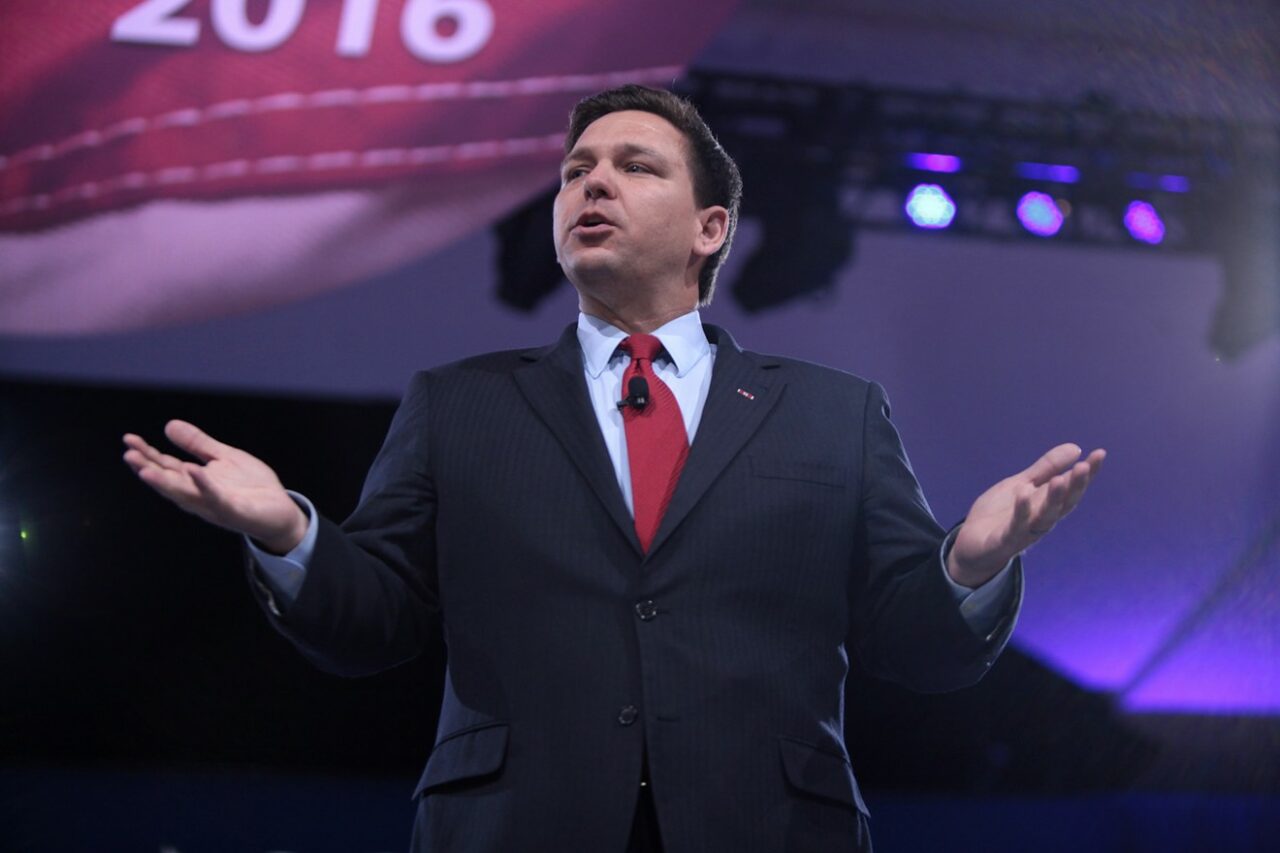 ‘What you don't want is to have a government bureaucrat stymie your ability to exercise your constitutional rights.’

Gov. Ron DeSantis is lauding the U.S. Supreme Court for its ruling Thursday that expands and protects the Second Amendment.

Florida’s Republican Governor has vowed to expand Floridians’ ability to carry firearms, and the Court’s 6-3 decision released Thursday morning is already pressing the issue. During an appearance in Fort Lauderdale Thursday afternoon, a reporter asked DeSantis whether the decision that Americans have a right to carry firearms in public affects his own plans.

In Florida, DeSantis has promised to pass permitless carry legislation in recent months, vowing to pass such a proposal before he leaves office. Such a law, dubbed “constitutional carry” by advocates, would remove the need for Floridians to acquire a permit to carry a handgun, although definitions differ on whether such legislation applies to open or concealed carry.

“What you don’t want is to have a government bureaucrat stymie your ability to exercise your constitutional rights, and I think that’s been the concern that people have had,” DeSantis said.

The decision won’t immediately impact Florida, which prohibits local governments from implementing gun control measures that are stricter than state law. However, the ruling will affect residents of some of the nation’s largest cities. About a quarter of Americans live in states expected to be affected by the ruling, according to The Associated Press.

“You have some of those states like New York, they just do not want people to be able to exercise their rights,” DeSantis said. “A lot of the people moving here from there are doing it because they don’t feel safe in a lot of those communities, so all their policies have been a total failure when it comes to public safety.”

“I know they want to go after a lot of law-abiding citizens and their rights, but they let criminals out of jail,” he continued. “They don’t prosecute people the way they need to be prosecuting people.”

DeSantis noted he hasn’t yet read the decision by Justice Clarence Thomas, a conservative Justice who is reportedly close with the Governor. DeSantis called it a great decision from what he has seen and added that Thomas, who he called a fantastic Justice, rarely does anything incorrect.

The ruling follows recent high-profile mass shootings in Buffalo, New York, and Uvalde, Texas. In Buffalo, 10 Black people were killed and three others injured at a supermarket during an attack livestreamed by the shooter. In Uvalde, a shooter killed 19 students and two teachers.

The decision also comes as Congress is working toward gun legislation in the wake of those shootings and others.

Earlier this month, DeSantis criticized Florida Democrats for their calls for a Special Session on gun violence.

“With all due respect to these leftists, they just want to come after your Second Amendment rights,” DeSantis said. “Let’s just be honest, that’s what they want to do. They don’t want you — they view you, as a law-abiding citizen, as the target of what they’re trying to do.”

previousNo Christmas in July, but Disney is already preparing for holidays