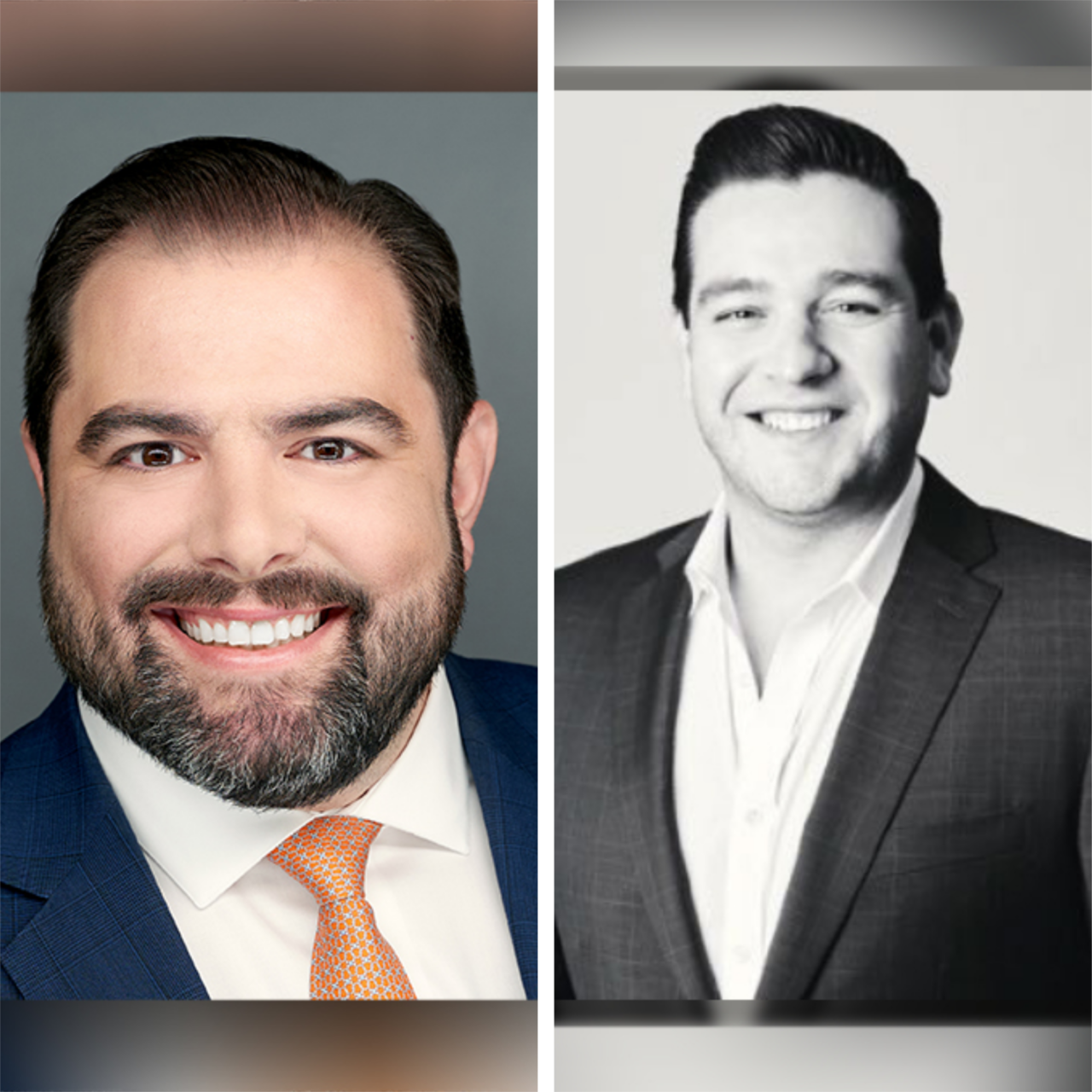 Kevin Marino Cabrera and Jorge Fors raised the bulk of it for the race to represent District 6 race.

Coral Gables Commissioner Jorge Fors, a lawyer, raised more than $231,000 in May for his race to represent District 6 on the Commission. He spent more than $40,000 as well.

Between his personal account and his political committee, NextGen Florida Leadership, Fors holds a total of $369,025.

Meanwhile, his chief rival, Kevin Marino Cabrera, a government relations consultant, outpaced him in May donations, adding nearly $299,000 in May. But after spending more than $52,000, Cabrera has slightly less overall: $361,579 between his personal account and his political committee, Dade First.

They are up against business owner Dariel Fernandez and Miami Springs Councilman Victor Vazquez, who also filed for the seat in May.

“Hialeah needs courageous leadership on the County Commission to address issues like traffic, our quality of life and the affordability crisis,” Bovo said.

“He has my full backing and endorsement,” Bovo said.

Fors, however, started the race with the endorsement of Rebeca Sosa, the outgoing, term-limited Commissioner for District 6.

Fors received his single biggest May donation — $10,000 — from Ortus Engineering in Miami.

The real estate sector accounted for the largest sector of Fors’ support, as shown on his donor list. Collectively, he received $73,070 from real estate interests, which include contractors, property managers, architects and real estate agencies. Lawyers and law firms accounted for the second-largest category of donations, with $38,724 coming from them.

Fors’ donor list also shows $1,000 refunds given to his now-rival for the seat, Cabrera, and to the political committee of Cabrera’s wife, Republican Rep. Demi Busatta Cabrera.

The candidate spent $52,186 in May. The biggest checks went to Miranda Advocacy in Cutler Bay, which was paid $16,881 for direct mail. The Berthier Group in Coral Gables was paid $10,000 for political, communications and social media consulting.

Fernandez, a business owner, meanwhile, netted a total of $15,136 in May for his campaign and has $26,488 to spend between his personal account and his political committee, Integrity in Government.

The campaigns were facing a deadline June 10 to report all financial activity through May 31.

nextSunburn — The morning read of what’s hot in Florida politics — 6.24.22