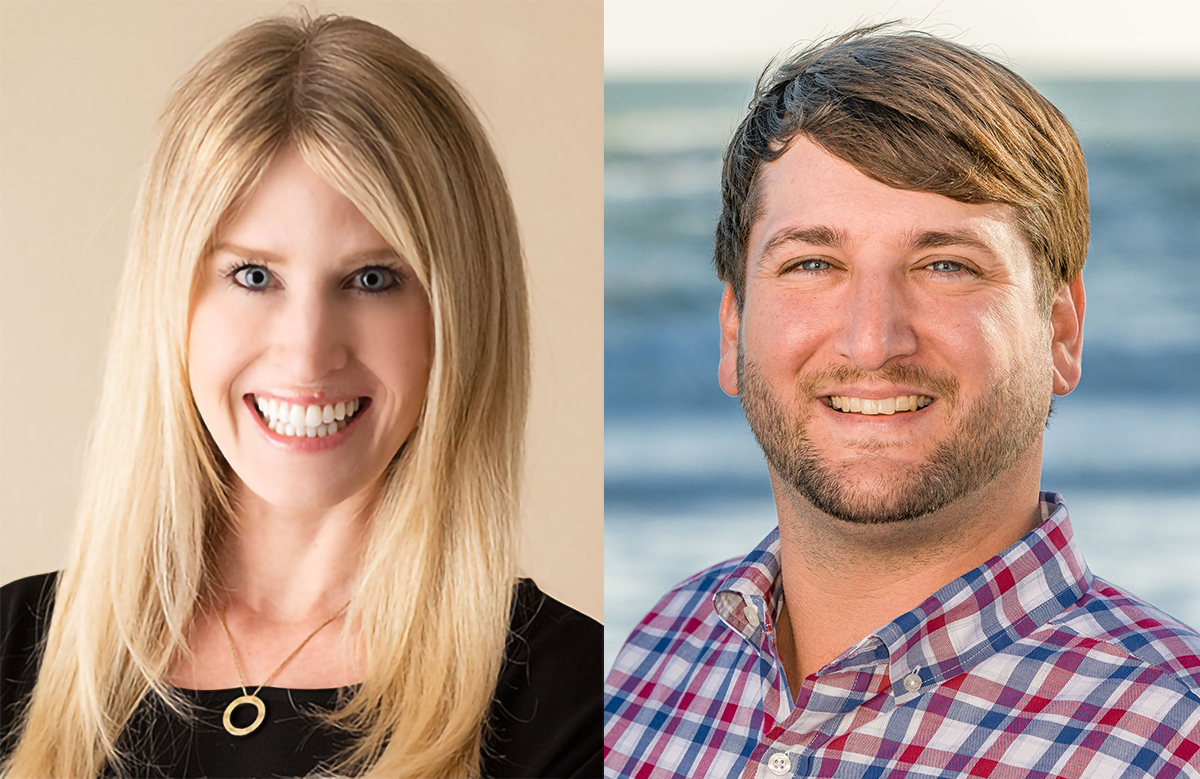 The Jacksonville Association of Fire Fighters made their preferences known in two House races this week, neither of which involves an incumbent.

“Firefighters can count on Chet Stokes to stand up for first responders in the Legislature. We look forward to working with him in the years ahead and we’re proud to endorse his campaign,” asserted Randy Wyse, President of the Jacksonville Association of Fire Fighters.

“I’d like to thank Jacksonville’s firefighters for their trust and endorsement. A commitment to public safety — and defending our brave first responders — is critical to Northeast Florida’s future, and I am grateful for their support,” said Stokes, a current Jacksonville Beach City Councilman.

Baker, who serves as an Assistant State Attorney in the 7th Circuit, got a letter from Wyse, dated June 17, which informed her that the JAFF had “unanimously endorsed” her at their most recent meeting.

Both endorsed candidates seem to have the most momentum in their respective Primary fields.

Stokes had more than $310,000 on hand at the end of May between his campaign account and his Strengthening Florida’s Future political committee. That puts him well ahead of his nearest competitor, former Rep. Lake Ray.

Ray, a political veteran from the western part of the district, had just over $200,000 on hand between his campaign account and the A Stronger Florida for Us political committee. A third candidate, Kiyan Michael, has nearly $20,000 on hand.

Baker has an even more commanding resource advantage in the HD 17 race, which covers a territory that includes the University of North Florida and other parts of southern Duval County. As of the end of May, she had more than $240,000 in her campaign account, and nearly $200,000 on hand in her Friends of Jessica Baker political committee.

Baker’s Primary opponent, political newcomer Christina Meredith, launched her HD 17 campaign in May and raised $93,400 between her Fostering American Leadership political committee and her campaign account.

Both GOP Primaries are closed. A pair of write-ins closed HD 16’s Primary, while HD 17’s GOP winner will face Democrat Michael Anderson in November in a district that favored both Donald Trump and Ron DeSantis in recent elections.

previousSunburn — The morning read of what’s hot in Florida politics — 6.24.22