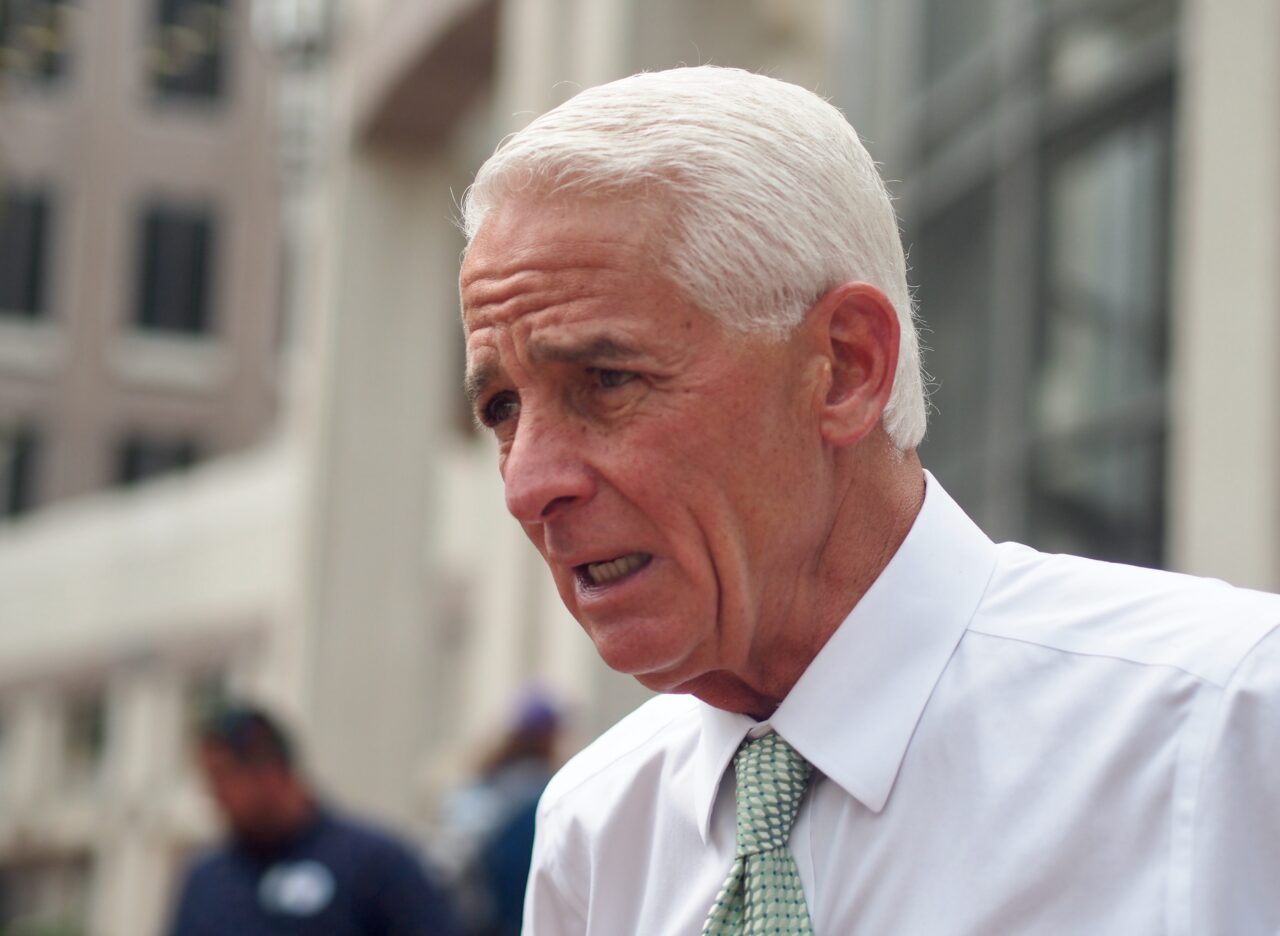 'Perjury is a crime.'

The Supreme Court on Friday stripped away the constitutional protections for abortion, a fundamental and deeply personal change in Americans’ lives after nearly a half-century under Roe v. Wade. The court’s overturning of the landmark court ruling will likely lead to abortion bans in roughly half the states.

“Today’s ruling makes clear that Justices Gorsuch and Kavanaugh lied to Congress when they testified, under oath, that in their view Roe v. Wade was settled precedent,” Crist said.

“Perjury is a crime,” Crist added. “If perjury is found to have occurred, the correct remedy is impeachment.”

Reporting of each Justice’s testimony suggests that their positions have changed since their confirmation hearings.

“It is settled as a precedent of the Supreme Court, entitled the respect under principles of stare decisis,” Kavanaugh said. “The Supreme Court has recognized the right to abortion since the 1973 Roe v. Wade case. It has reaffirmed it many times.”

Crist warned about the ruling going awry for reproductive rights advocates last year, in a statement from his House office: “Floridians know this is not a drill.”

Crist offered more of a campaign message during a news conference earlier Friday, setting himself up as the logical antithesis to Gov. Ron DeSantis.

Sen. Susan Collins was blasted Friday, as opponents targeted her votes to confirm Gorsuch and Kavanaugh.

Collins was considered a crucial vote on Kavanaugh. She waited months before announcing her decision in a 45-minute floor speech. Shortly after her speech ended, Democratic Sen. Joe Manchin announced he, too, was voting for Kavanaugh.

The Senator said in a statement Friday that she had received assurances from Kavanaugh and Gorsuch that Roe v. Wade was an established legal precedent.

“Throwing out a precedent overnight that the country has relied upon for half a century is not conservative,” she said. “It is a sudden and radical jolt to the country that will lead to political chaos, anger, and a further loss of confidence in our government.”