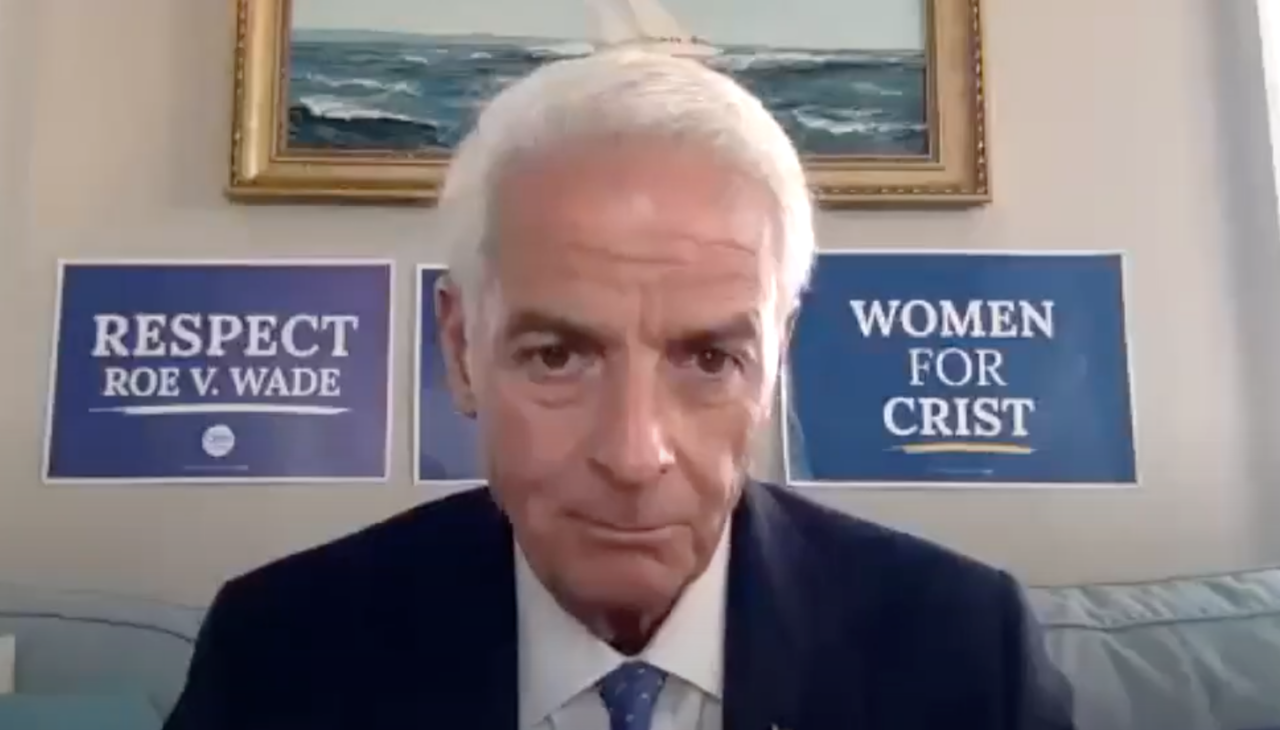 The leading Democratic candidate in the 2022 contest restated his vow to support abortion rights and said that will be a pivotal issue in the 2022 election against Republican Gov. Ron DeSantis.

“Without these protections, Governors like Ron DeSantis will try to outlaw abortion completely,” Crist said of Friday’s Supreme Court decision handed down in the landmark abortion case.

“Make no mistake: Gov. Ron DeSantis is not on the side of women and reproductive freedom. Now more than ever, we need to fight tirelessly for the right to choose against this Governor’s forthcoming attacks,” Crist added. “The stakes of this election could not be higher.”

DeSantis has been busy with memorial services in Surfside Friday, one year after the catastrophic collapse of a condominium there killing 98 people. He had made no statements Friday morning about the Supreme Court decision.

Crist pushed for a contrast in anticipation of what he expects DeSantis might do.

“Women of Florida and across the country, I am firmly on your side,” Crist said. “And once elected Governor, I’ll do whatever it takes to protect your right to make decisions about your body.”

Crist first must win a Democratic Primary against Agriculture Commissioner Nikki Fried, whose pro-abortion rights stance has never wavered or been questioned. Fried has tried to characterize Crist, a former Republican, as flip-flopping on the abortion issue. She has charged that when Crist was a Republican Governor 15 years ago, he appointed anti-abortion judges in Florida.

On Friday, Fried issued a statement declaring, “This is a tragic day for women in America.” She added that Friday’s decision in the Dobbs case is the result of Republicans’ “war on women.”

Crist on Friday repeated his pro-abortion rights credentials, including a reference to when he vetoed an anti-abortion bill while Governor.

He also repeated his vow, if elected, to sign an executive order on his first day in office banning any state action to thwart abortion rights. Among other things, that order would prohibit state agencies that report to the Governor from aiding or participating in any attempt to prevent abortion, or to criminally charge any individual seeking an abortion or any licensed doctor in Florida, under standards set forth by Roe v. Wade.