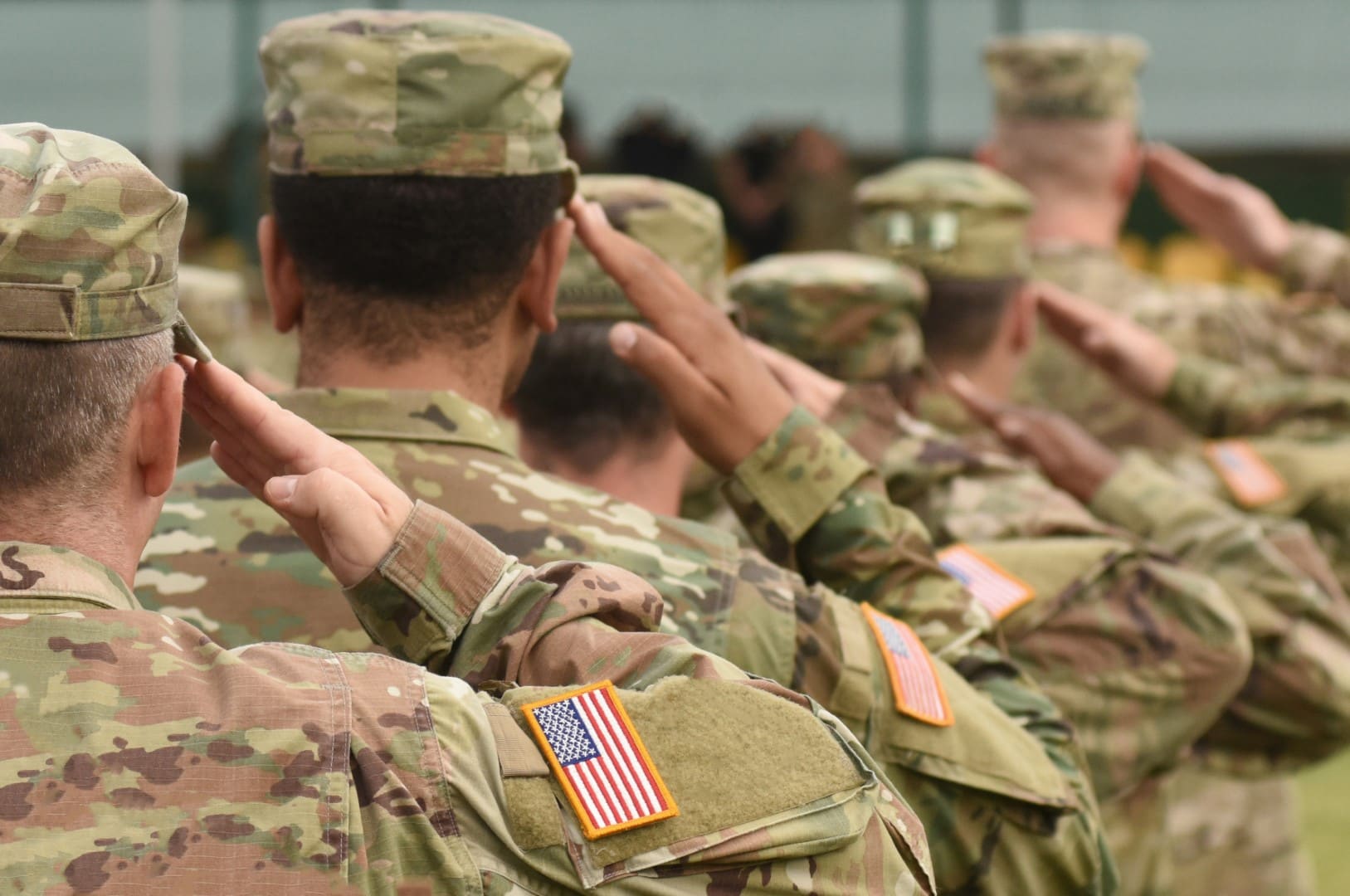 Just who are these brave few who volunteer to defend our way of life?

“These are the times that try men’s souls; the summer soldier and the sunshine patriot will, in this crisis, shrink from the service of his country.”  — Thomas Paine, Founding Father and American Patriot

As we gather to celebrate our independence, we should remember the words of Founding Father Thomas Paine who warned America to beware the “Summer Soldier”, the half-hearted sort who rejoices in the sunlight of freedom but shrinks when the dark clouds of war appear.

Remarkable fact: less than 1% of Americans currently serve in our active-duty military.

You read that right. Less than 1%.

Critics of our military bemoan public dollars spent on these brave Americans yet cheer other expenditures.

So, just who are these brave few who volunteer to defend our way of life?

According to “Life As A Private,” a study by the Rand Corporation, commissioned by the U.S. Army (Todd C. Helmus, et.al.), the most frequent reason given by new recruits as to why they joined was “family”, followed by a call to duty, a perception of honor to serve in uniform, and finally a sense of adventure. The last reason given was pay.

Today’s American military is 3.5 million strong with 1.4 million serving on active duty according to the Department of Defense Demographics Report 2020. They are 82.8% male and 17.2% female, with 71% under the age of 30, the flower of our youth.

These brave citizens are educated. Eighty percent of enlisted personnel have a high school diploma or at least some college while 85% of officers have an advanced degree. Many are married with children (32%). And this is the most diverse military force in history with one third of our active duty servicemembers that identify as a being a member of a minority group.

These heroic Americans are not from the wealthy elite — they are our neighbors, our colleagues and our friends, who stand up to protect all of us. They are us.

Where does this urge to serve others come from?

I am the son of a U.S. Army officer who was baptized by fire at age 17 at the Battle for Okinawa, one of the bloodiest fights in the pacific during World War II. My father went on to serve two tours in Korea and two more in Vietnam. As young children, my six brothers and sisters and I knew that the war was not popular. When our father was in Nam, we gathered around the television every night to monitor body counts, feeling guilty because we hoped our dad was not one of them.

I remember being a boy of 15 who idolized the much older soldiers of the 25th Infantry Division. To us they were living gods. I also recall going to read the Killed In Action/Missing In Action notices posted outside their empty barracks after they shipped off to Vietnam hoping my idols were not among them.

We were taught early and often that every American owes a duty to their country. It was an unspoken agreement that I fulfilled by joining the Army at 17 and later volunteering to serve in Operation Desert Storm.

I did what was expected.

It is also why I am proud to part of Support Our Troops, a leading national charity that provides so much for our active-duty military and their families. Like America, most of the folks at SOT have not served in uniform. These are simply patriotic Americans who band together to do their part to support and defend those who are protecting our nation.

As a new barbaric attack against freedom is underway, and with about 120,000 American troops now built up in Eastern Europe to form a bulwark against the Russian westward advance, and hopefully dissuade a Chinese southward advance, supporting our active-duty service members is as important now as it has always been.

On so this Fourth of July, we must reject those cowardly Sunshine Patriots and instead loudly and proudly support the men and women of our armed forces, and make sure they are given whatever they need to keep us safe.

Now is the time for all good citizens to come to the aid of their troops!

Jim Spearing, (SSG, Ret.) is head of Media Relations with Support Our Troops, Inc., which provides morale and well-being shipments and services to active-duty soldiers and families worldwide.