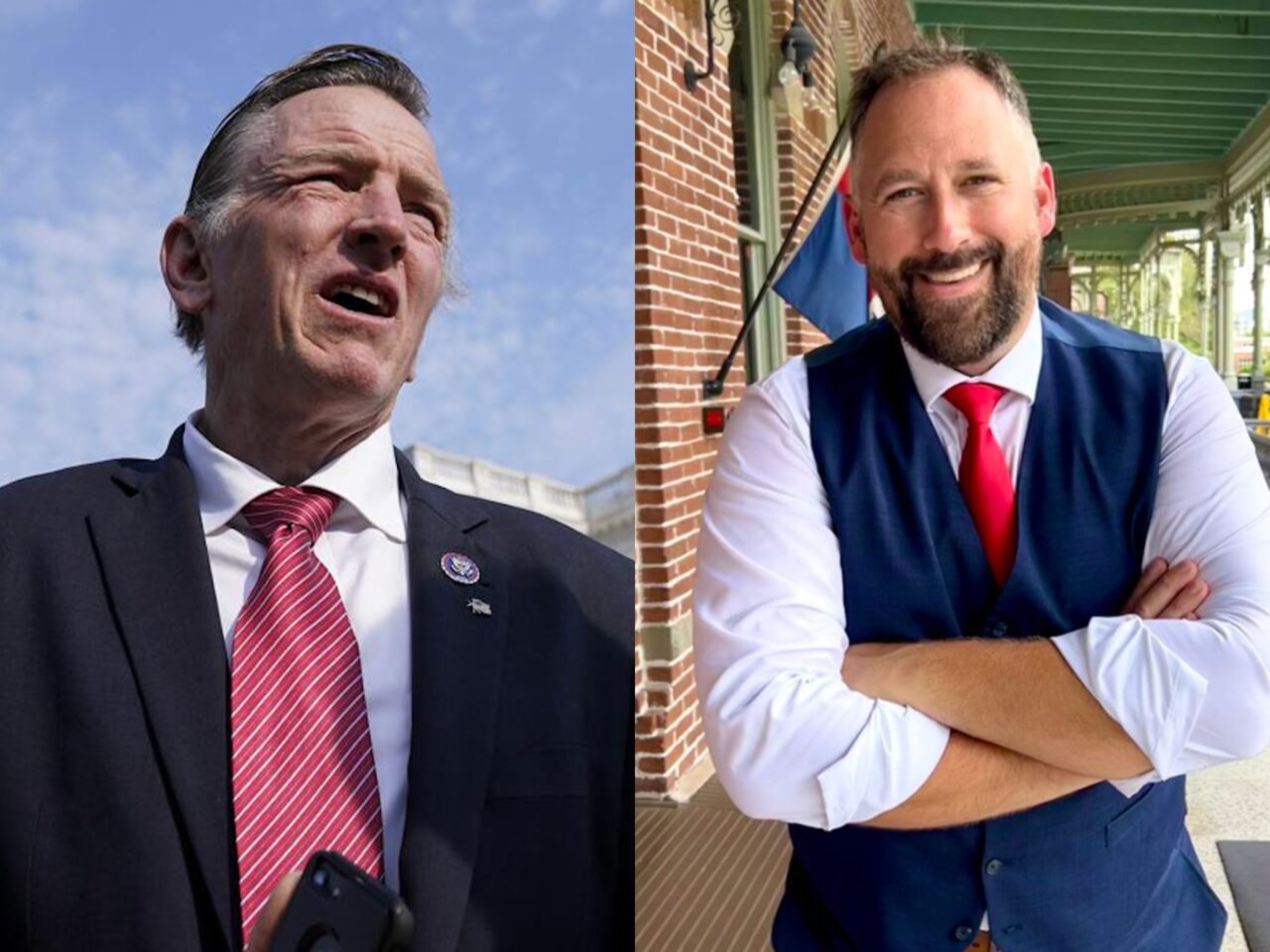 Gosar has made national headlines for his alleged role in the rally preceding the Jan. 6 insurrection.

Gosar, who represents Arizona’s 4th Congressional District, is a member of the U.S. House Freedom Caucus.

The Republican lawmaker is not without controversy. He made national headlines for his alleged role in the rally that led to the attack on Congress on Jan. 6, 2021. A group of Arizona voters recently filed a lawsuit to disqualify Gosar from the Primary ballot because of his alleged role in the insurrection, but judges have dismissed the case.

Back in November, the U.S. House voted to censure Gosar for posting an animated video that depicted him killing Democratic U.S. Rep. Alexandria Ocasio-Cortez with a sword. A day after his censure, Trump endorsed Gosar for re-election, calling him “a loyal supporter of our America First agenda” and “highly respected.”

“James Judge is a man of character, principle and integrity who will serve the people of Florida and all Americans with dignity and honor,” Gosar said in a statement.

“We are aligned on many crucial issues, including reducing the federal debt, tackling Joe Biden’s out-of-control spending and inflation, supporting our law enforcement and protecting our Second Amendment. James has my unequivocal endorsement, and I look forward to serving with him in the House Freedom Caucus when he is elected to Congress in November.”

Judge currently faces two Primary opponents: Sam Nashagh and Jerry Torres. But it’s uncertain if Torres will actually appear on the August ballot. A lawsuit filed by the Florida Democratic Party is seeking to disqualify Torres, with a trial date set for July 18.

The winner of the GOP nod will face either incumbent U.S. Rep. Kathy Castor or her underdog Democratic Primary challenger, Christopher Bradley.

“Congressman Gosar is an ardent fighter for the conservative agenda in Washington, and is well-known for standing against the radical left in their attempts to impose their fringe progressive agenda on the American public,” Judge said in a statement.

“Congressman Gosar is not a wallflower in Washington, and I won’t be either. He is an outspoken, no-nonsense conservative, who understands that the Democrats’ far-left agenda is an existential threat to America. I’m thankful to have his support, and I’m looking forward to serving alongside him after I defeat Kathy Castor in November.”

Judge also had a run-in with lawsuits during his candidacy. Just last week, a circuit court judge overturned a Division of Elections decision and restored Judge’s name to the ballot. Judge sued the state after the Division of Elections originally tossed him from the race, saying Judge could not run because he signed a partisan candidate oath for state and local candidates rather than the proper paperwork for federal candidates.

Whoever wins the CD 14 GOP nomination faces an uphill climb against Castor. Under a new map signed by Gov. Ron DeSantis, the seat leans heavily Democratic and covers downtown Tampa and St. Petersburg. About 58.8% of voters in the district as newly configured voted for Democrat Joe Biden in the 2020 Presidential Election, and just 39.72% favored Republican Trump.