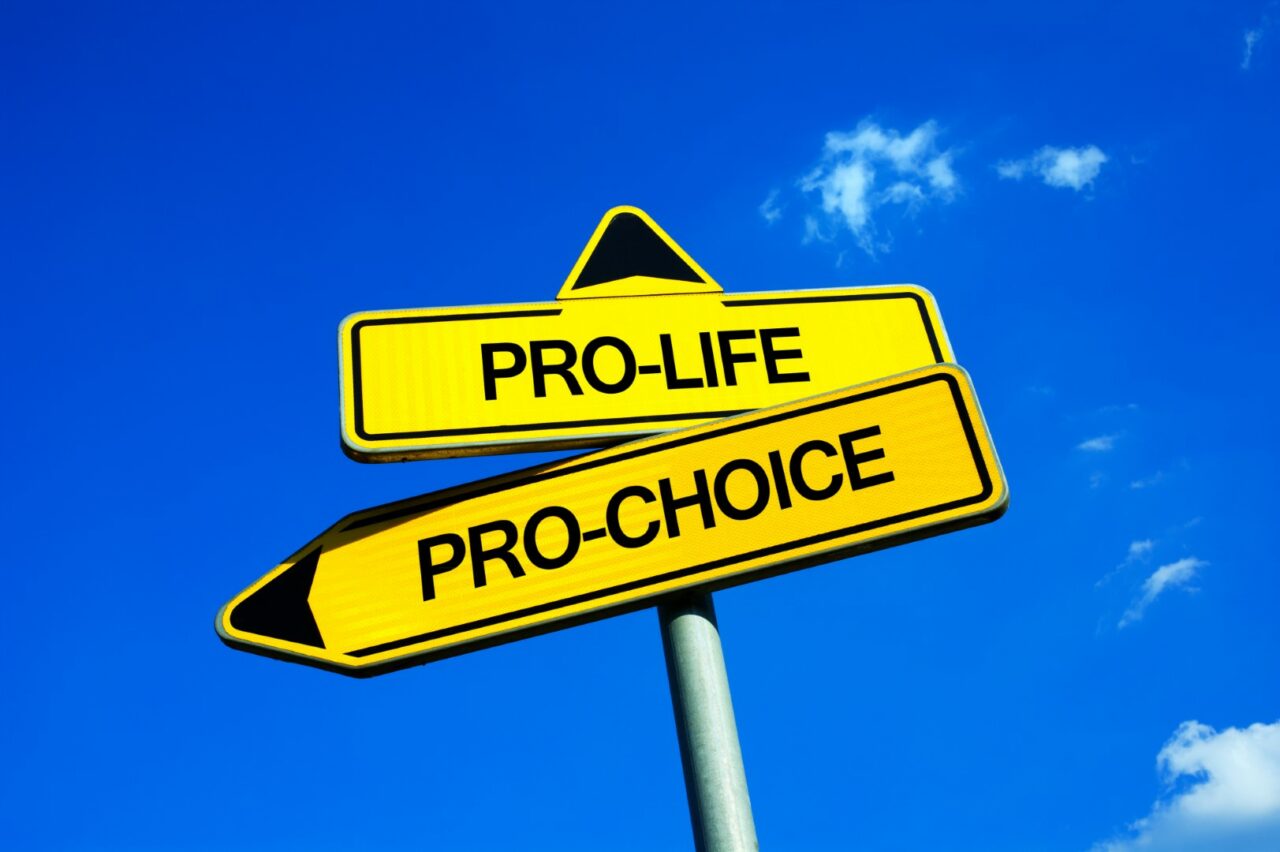 A copy of the proposed changes to the monthly abortion reporting forms was not available at press time.

Florida’s health care regulators are moving ahead with required rule changes needed to implement the state’s new law banning abortions after 15 weeks, despite a court injunction seeking to prevent it from taking effect.

That injunction, issued Monday, has already been lifted due to the state’s decision to appeal. That means the new law does remain in effect.

The Agency for Health Care Administration announced Monday it is revising the monthly forms providers must submit to the state in the wake of the new law. A copy of the proposed change to the monthly abortion reporting forms was not available at press time. Anyone impacted by the proposed changes can submit a written request to the agency asking for a public meeting.

All providers who terminate pregnancies are required to electronically submit reports detailing the number of abortions they provided in a month, the method of abortion performed and the number of live births. The forms also have providers reporting to the state information about their patients’ ages, marital status, education levels and reasons for having an abortion.

The forms must be submitted to the state within 30 days following the preceding month. And while the statutes allow the state to fine providers $200 per violation, the agency’s rule makes clear the financial penalty isn’t optional and that “failure to submit this report … will result in an administrative fine.”

The Republican-led Legislature in 2022 passed one of the strictest abortion prohibitions in the nation. Sponsored by Sen. Kelli Stargel and Rep. Erin Grall, the bill contains no exceptions for rape or incest, but does provide an exception if it is necessary to save a pregnant woman’s life.

Gov. Ron DeSantis signed Florida’s 15-week abortion ban in April, calling it a protection of life for those that can’t protect themselves.

The notice of rule change in the Florida Administrative Register came as Judge John Cooper released a 68-page written order following up on his previous bench ruling that the law violates Florida’ constitutional right to privacy. Unlike the U.S. Constitution, the state’s constitution explicitly guarantees residents rights to privacy.

The DeSantis administration is appealing the decision, causing the injunction to be lifted.

nextJoe Biden awards Medal of Honor to 4 for Vietnam heroism