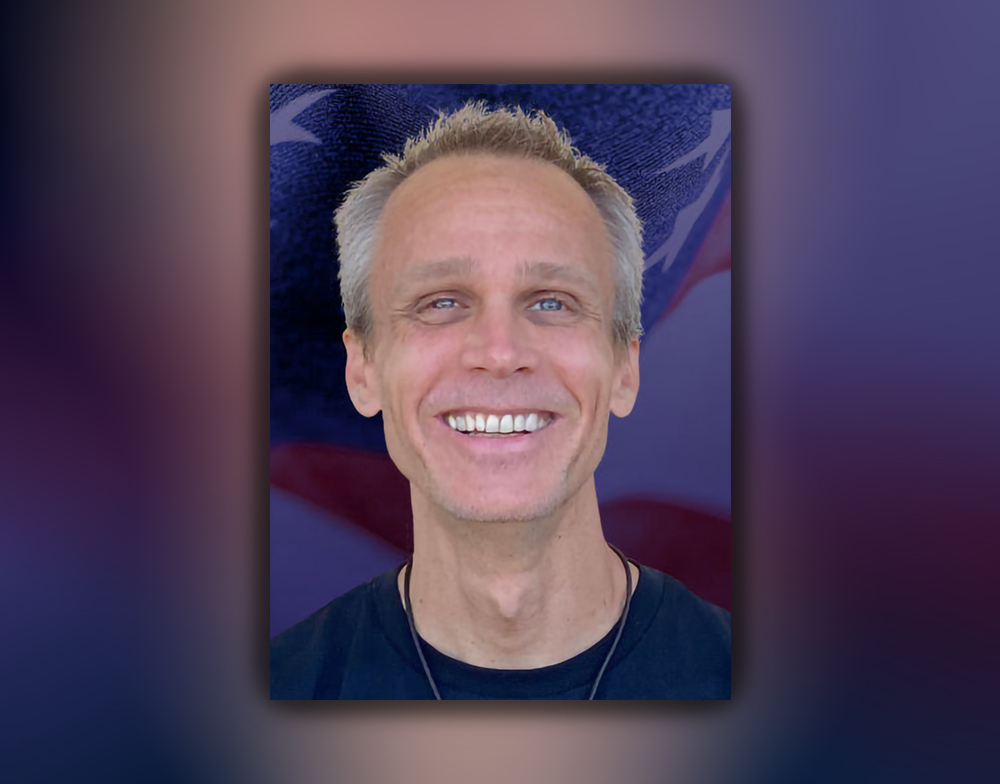 If he is kicked off, Adam Anderson will win the open seat unopposed.

The state of Florida qualified a state House candidate for office who changed parties in the last year. After that, a voter filed a lawsuit in Pinellas County courts trying to boot him from the ballot.

Safety Harbor Republican Austin Brownfield filed as a candidate in House District 57, but it appeared he was doomed to be disqualified because he switched parties in March.

The problem for Brownfield is a new state law that requires candidates to be registered as members of their chosen political parties for at least 365 days before qualifying. But the Division has so far allowed Brownfield to remain as a qualified candidate for the seat.

That has apparently upset someone in Pinellas County. Ron Ogden, a Pinellas County voter, sued Brownfield, Secretary of State Cord Byrd, Supervisor of Elections Julie Marcus and the Department of State over the decision to leave Brownfield on the ballot. The complaint states Brownfield signed a “false” partisan candidate oath that contended he had been a registered Republican for a year.

A voter file from the Pinellas County Supervisor of Elections indicates Brownfield in March changed his voter registration to Republican. That came less than a year after he changed to no party affiliation in July 2021.

“Brownfield is not a lawfully qualified candidate for nomination because he has not been a registered member of the Republican Party for 365 days before the beginning of qualifying,” the lawsuit from Ogden reads.

Brownfield’s presence in the race has consequences. The only other candidate, Adam Anderson, would win the office unopposed without having to face a Primary or General Election if Brownfield is booted from the ballot.

Partisan oaths have created a problem for a number of candidates this year. Republican Ashley Guy was forced to end her candidacy in a much-watched House District 9 race against Democratic Rep. Allison Tant. Similarly, Democrat Curtis Calabrese pulled out of a congressional race in South Florida after Florida Politics reported he had only recently changed parties.

In the case of Brownfield, it even reached the point of the Division of Elections returning a qualification check after a replacement check was received.

But unlike some other instances, Brownfield is fighting to stay on the ballot.

“The story is, we are in the middle of a suit, and stay tuned,” Brownfield told Florida Politics.

He previously called the law requiring party membership a year ahead of a Primary “utter garbage” in a Facebook comment, and said it was unfair to require candidates be party members before many even consider running for office.