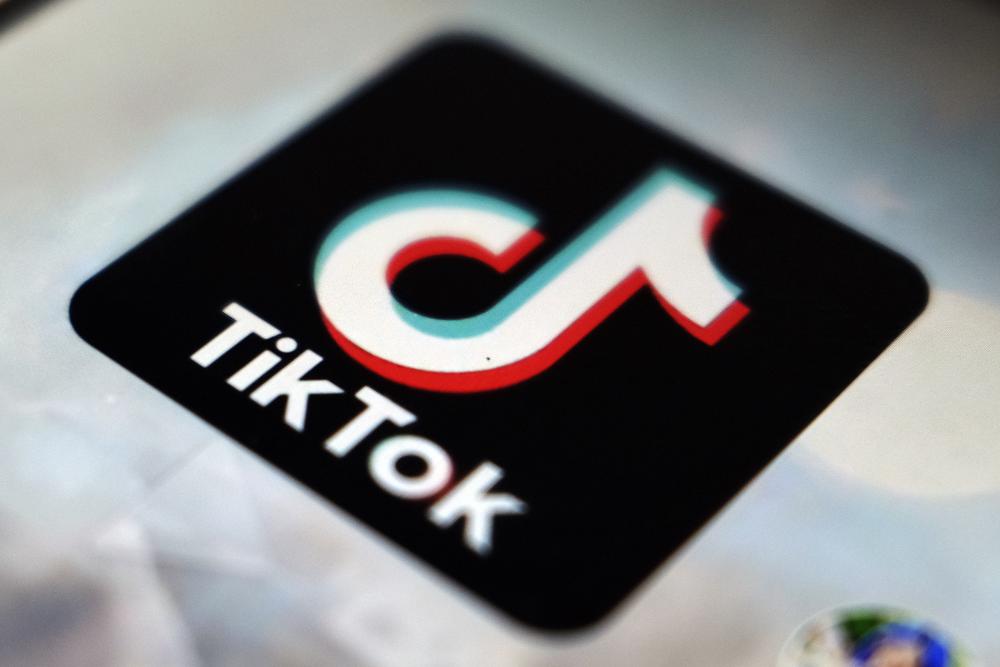 The U.S. Senate Select Committee on Intelligence, of which Florida’s Marco Rubio is the ranking Republican member, called Wednesday for a federal probe into the TikTok platform.

This call comes in the wake of recent media reports “that the social media platform has permitted TikTok engineers and executives in the People’s Republic of China (PRC) to repeatedly access U.S. users’ private data,” a release from Rubio’s office claims.

The letter to FTC chair Lina Khan references previous “unequivocal claims” from ByteDance leadership “that the data of American users is not accessible to the Chinese Communist Party (CCP) and the government of the PRC,” claims now clearly in doubt.

Warner and Rubio urge an immediate “investigation on the basis of apparent deception by TikTok,” and they want that coordinated “with any national security or counter-intelligence investigation that may be initiated by the U.S. Department of Justice.”

“Recent updates to TikTok’s privacy policy, which indicate that TikTok may be collecting biometric data such as faceprints and voiceprints (i.e. individually identifiable image and audio data, respectively), heighten the concern that data of U.S. users may be vulnerable to extrajudicial access by security services controlled by the CCP,” the Senators warn.

Rubio has offered warnings about TikTok for years now, even before the Joe Biden presidency.

He and other Republican Senators wrote Donald Trump administration officials with grave concerns that “the Chinese Communist Party could use its control over TikTok to distort or manipulate conversations to sow discord among Americans and to achieve its preferred political outcomes.”

“Beijing’s aggressiveness makes clear that the regime sees TikTok as an extension of the party-state, and the U.S. needs to treat it that way,” Rubio warned.