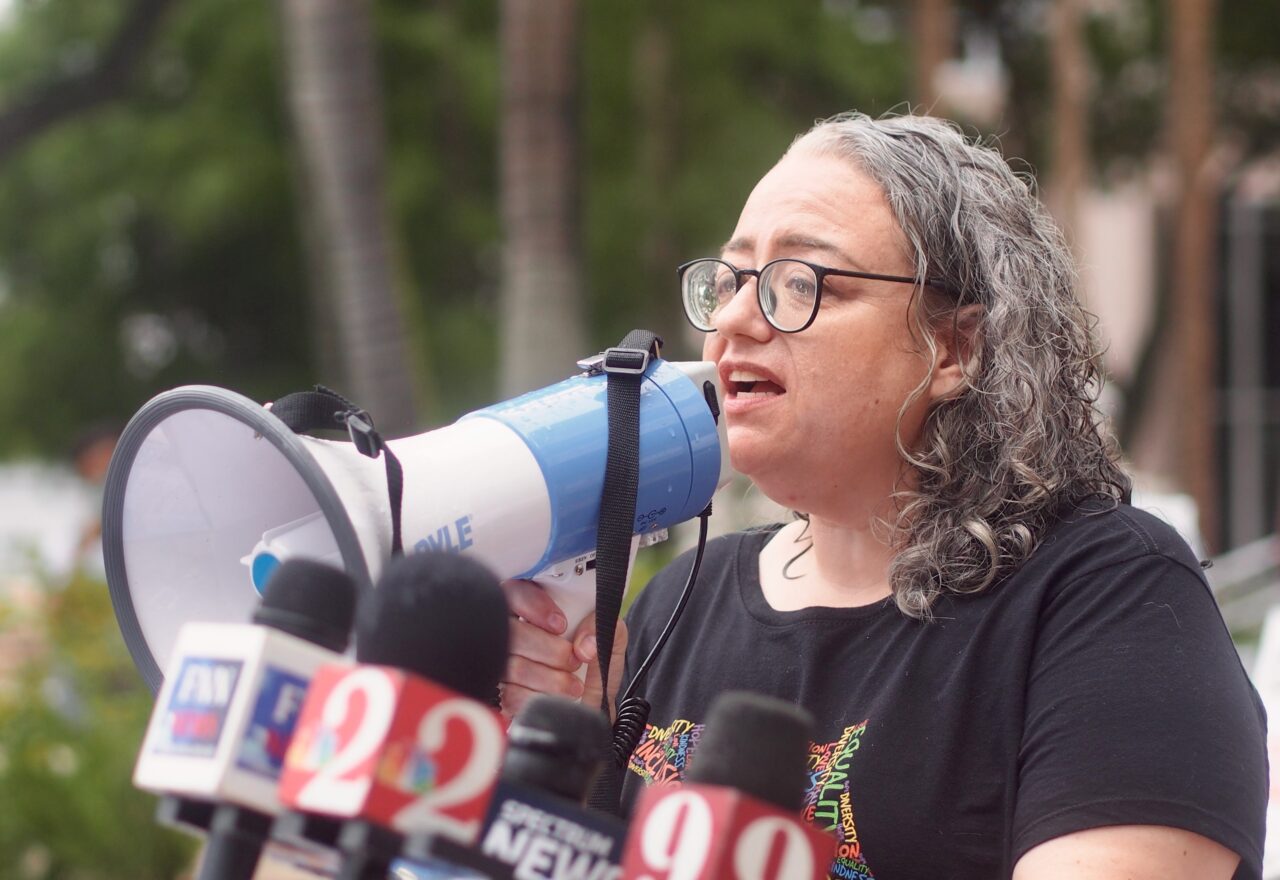 Harris is challenging Democratic state Rep. Daisy Morales in the southern Orange County district. There has been a split among Democratic officials and others in the area between Harris, a longtime county party official, and Morales, a freshman incumbent.

“Rita is an advocate and fighter for the community and will use those same advocacy skills to lift up the voices of her constituents on a larger platform,” Worrell said in a news release issued by Harris’ campaign.

“This district includes Universal, International Drive, SeaWorld, and the Orlando airport. COVID has exposed cracks in our system — the people that work at these economic engines should be able to afford to live here, have access to affordable housing, and earn fair wages with benefits and paid time off. I will work tirelessly to build a more just society based on social and economic fairness, a reverence for human rights, and a commitment to the American dream.”

There are no other candidates in HD 44, so the winner of the Democratic Primary Election will be elected.

Through June 17, the most recent date for campaign finance filings, Harris had raised about $26,000 and spent about $10,000, mostly on consulting and yard signs. Morales had raised about $12,000. Her only significant expenditure so far has been $2,000 for advertising through the Florida National News service.