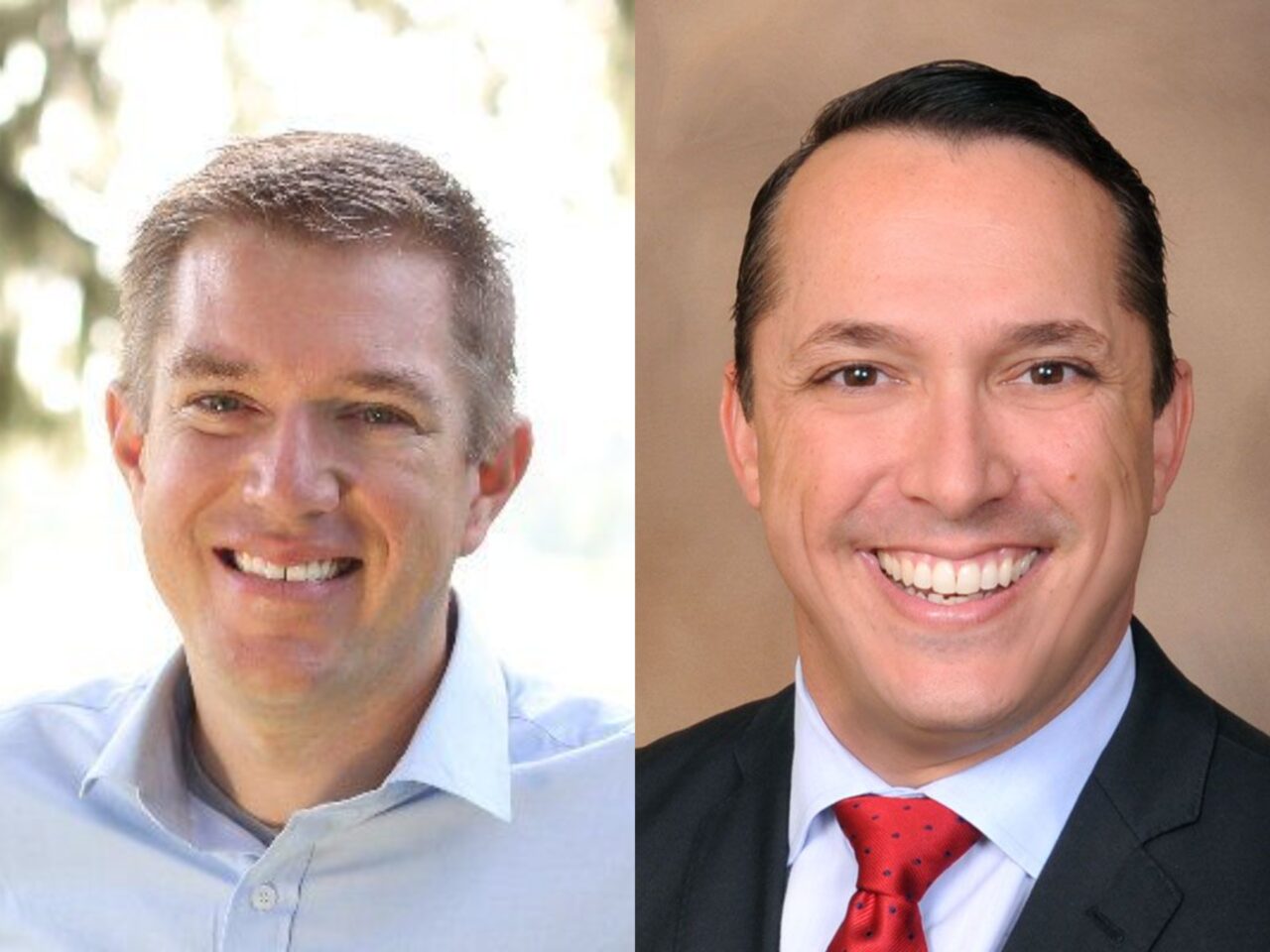 The new HD 69 has a slight Republican advantage.

That extra cash brought Learned’s total raised this period to $23,583 between his campaign and affiliated political committee, Serve Florida. The incumbent’s most recent haul is just slightly larger than that of his Republican opponent, Danny Alvarez, who collected $21,025 in the same time frame — from June 18 through July 1.

As far as spending, Learned dished out $3,528 in the most recent period, including $2,250 on fundraising consulting services, and the remainder on communication services. Learned’s political committee did not report any spending in the same time frame.

Alvarez spent $1,083, with just under $500 going to photography services and the remainder on processing fees.

Rep. Mike Beltran, who also lives in the district, opted to relocate and run for HD 70 instead. A House district map (H 8013) had placed the majority of geography in Beltran’s current district, House District 57, into the new HD 69.

The new HD 69 seems to have a slight Republican advantage, with 50% of the district going to Donald Trump in the 2020 Presidential Election, and 48% going to President Joe Biden.