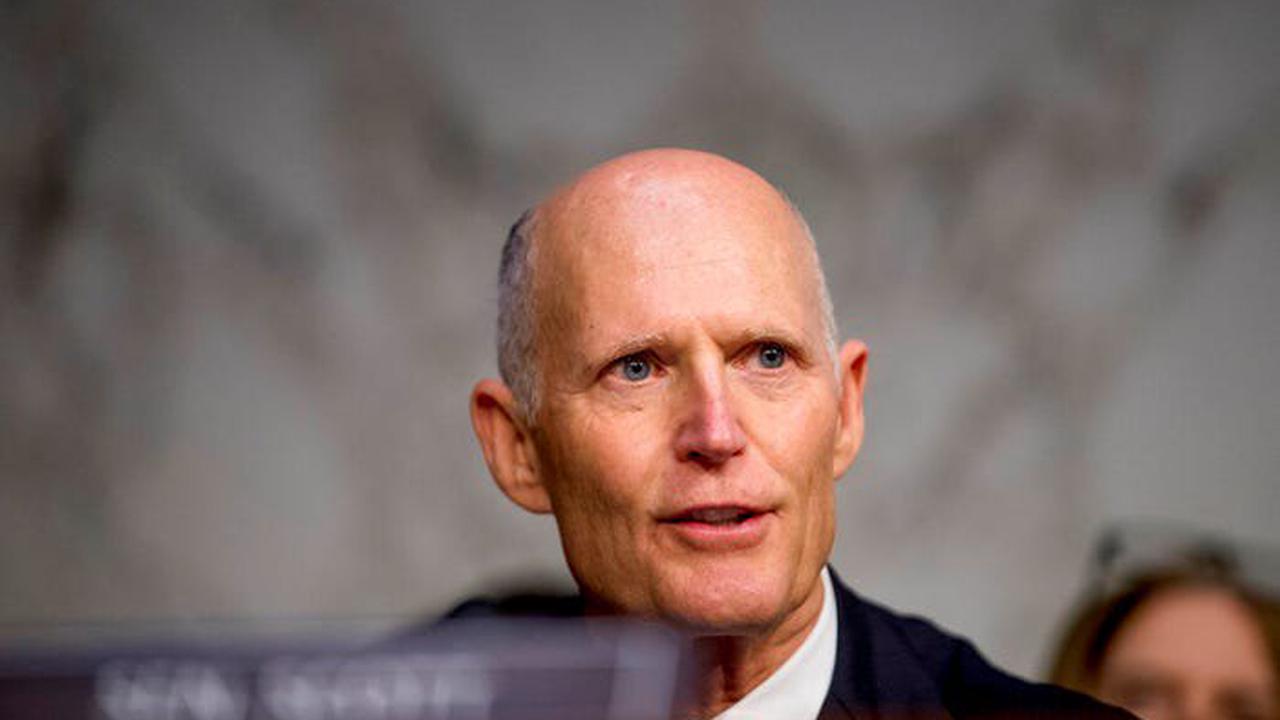 'We're going to stand with them.'

U.S. Sen. Rick Scott went on a conservative television network in defense of House Speaker Nancy Pelosi, at least when it comes to a foreign trip she has planned to Taiwan.

Pelosi’s Taiwan trip, slated for August, defies the communist Chinese government in Beijing, which says such a trip would adversely impact relations between China and the United States.

Scott, who recently made the trip himself, lauded Pelosi’s travel plans.

Chinese leadership warns, per the Associated Press, of a “strong and forceful response” if Pelosi makes the trip. Scott gave some indication of what that might look like.

“Communist China, by the way, they’re not our friend,” Scott noted. “They ran sorties into Taiwan’s air space when I was there.”

A spokesperson for the Taiwan Affairs Office of China’s State Council said something similar to Xinhua’s English language publication this week, saying his office continues to “resolutely oppose any official exchange between the United States and Taiwan.”

This has been an issue of concern for Beijing for months.