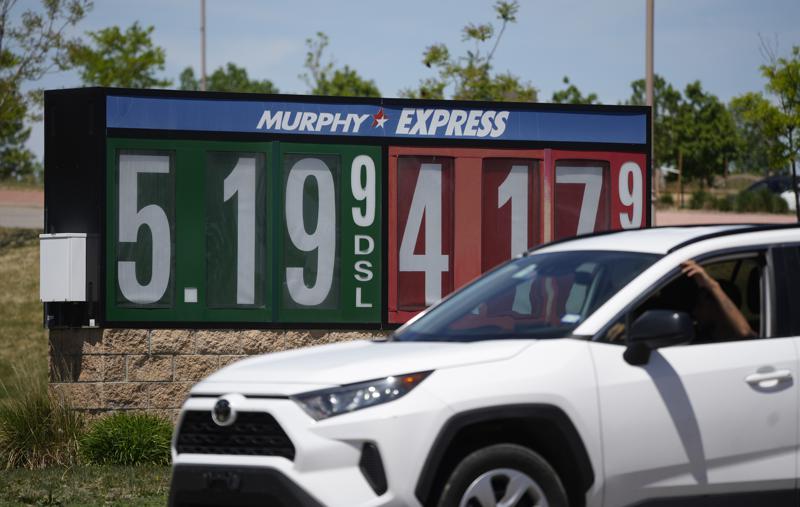 As of Monday, the average price of gasoline is set at $4.27 per gallon.

Nearly three in four Floridians are in favor of increasing domestic oil production if it means lowering the price of gasoline. That’s according to a recently released poll conducted by researchers from the University of South Florida and Florida International University.

The poll, which surveyed 600 Floridians from July 2 through July 10, found that most residents have been significantly impacted by the rising price of gasoline — and are not satisfied with what’s being done to address the problem. Quotas were stratified by region of the state for geographical representativeness, and respondents were selected via stratified, quota sampling to ensure a representative sample (gender, age, race/ethnicity, education and party affiliation mirroring that of the state).

The survey found that 83% of Floridians are spending “a lot more” on gas than they were a year ago. As of Monday, the average price of gasoline is set at $4.27 per gallon, according to AAA.

And the rising prices are affecting the spending habits of Floridians.

Over half of Floridians, 51%, say they have changed travel or vacation plans in the past year due to the price of gas. More than three-quarters of respondents say gas prices have led to less money available for discretionary spending.

In response to high gas prices, 43% of Floridians have begun using digital apps to save money on gasoline.

There’s also strong, bipartisan support for policy interventions to lower the price of gasoline. A majority of Floridians, 72%, are in favor of increasing domestic oil production as a means of lowering the price of gasoline. A similar number, 70%, would support a temporary suspension of the U.S. federal gas tax. In each case, majorities of Democrats, Republicans and Independents support these measures.

The good news: The most recent gas prices are the lowest Florida drivers have seen in two months, since before the late spring spike sent the average soaring to $4.89 in mid-June. The 62-cent-per-gallon drop in prices in about a month’s time equates to a $9 savings when filling a 15-gallon tank in Florida.

The poll results are the second in a series of findings from a statewide survey.