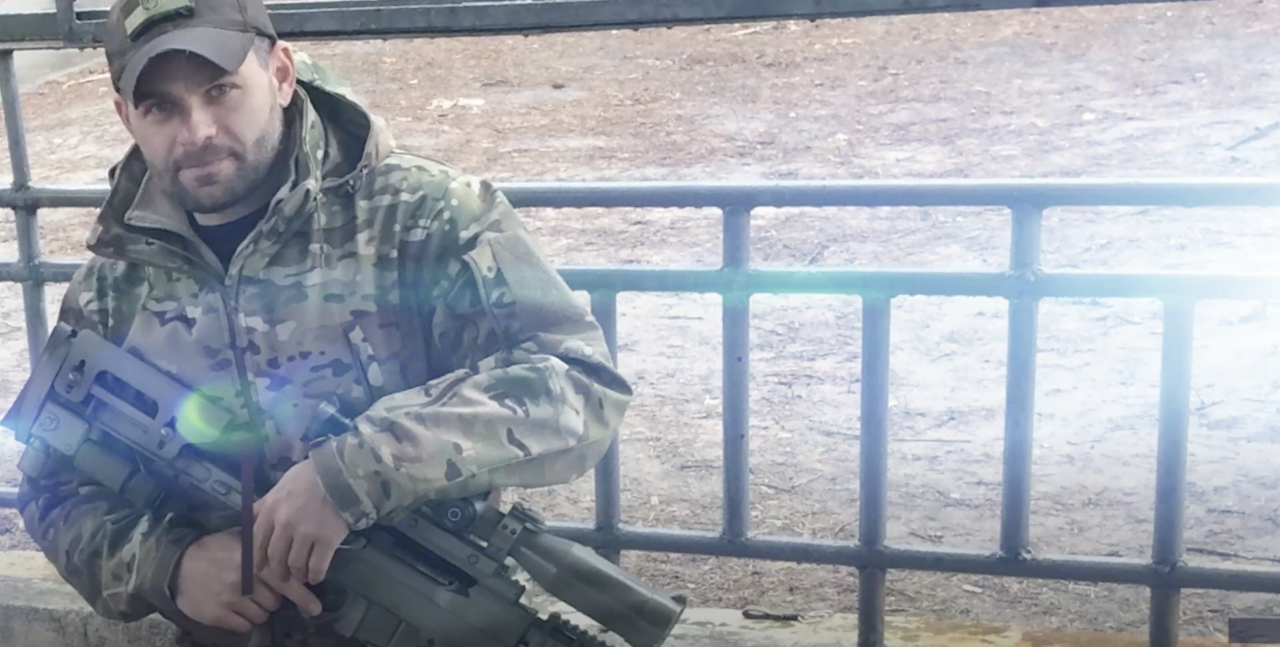 'After Al Qaeda and the Taliban, stopping these radicals doesn't scare me.'

Cory Mills said after fighting in Iraq and Afghanistan, he’s more than ready for Washington’s battles. That’s the message the Republican congressional candidate dispatches in his latest video ad.

“After Al Qaeda and the Taliban, stopping these radicals doesn’t scare me one damn bit,” says Mills at the close of the video.

Like past messaging, Mills leans heavily on his time in uniform. Seen wearing a camouflage shirt, Mills talks over newsreel footage showcasing images of a more serious enemy than he faces on the campaign trail.

“In Iraq and Afghanistan, I fought tyranny,” he said. “We battled governments brutalizing freedom, controlling lives and forcing citizens to cover their faces.”

Most provocatively, Mills’ ad then visually contrasts pictures of women forced to wear burqas in Afghanistan to images of American figures wearing masks in the COVID-19 pandemic. He shows an image of Anthony Fauci, Director of the National Institute of Allergy and Infectious Disease, flanked by President Joe Biden and House Speaker Nancy Pelosi.

“In America, our enemy is different, but the objective is the same,” Mills said. “Total government control.”

The advertisement is sure to touch on post-pandemic anxiety among conservative voters angry about lockdown policies. Fauci served as the face of the Centers for Disease Control and Prevention during extended periods of recommendations for mask wearing and support for mask mandates.

Of note, Mills has remained interested in helping the people of Afghanistan even though his military mission is complete. After a widely criticized withdrawal of U.S. troops last year, Mills worked with outside groups to continue evacuating Americans left behind in the war-torn nation.

The ad hits voters as Mills runs in a competitive Primary in Florida’s 7th Congressional District. He is one of eight Republicans running in an Aug. 23 GOP Primary, in a field that includes Erika Benfield, Brady Duke, Ted Edwards, Rusty Roberts, Armando Santos and Scott Sturgill. Mills closed the first quarter of the year with more cash on hand than any other candidate in the race.

The ad continues to present Mills as a soldier, conservative and political outsider.