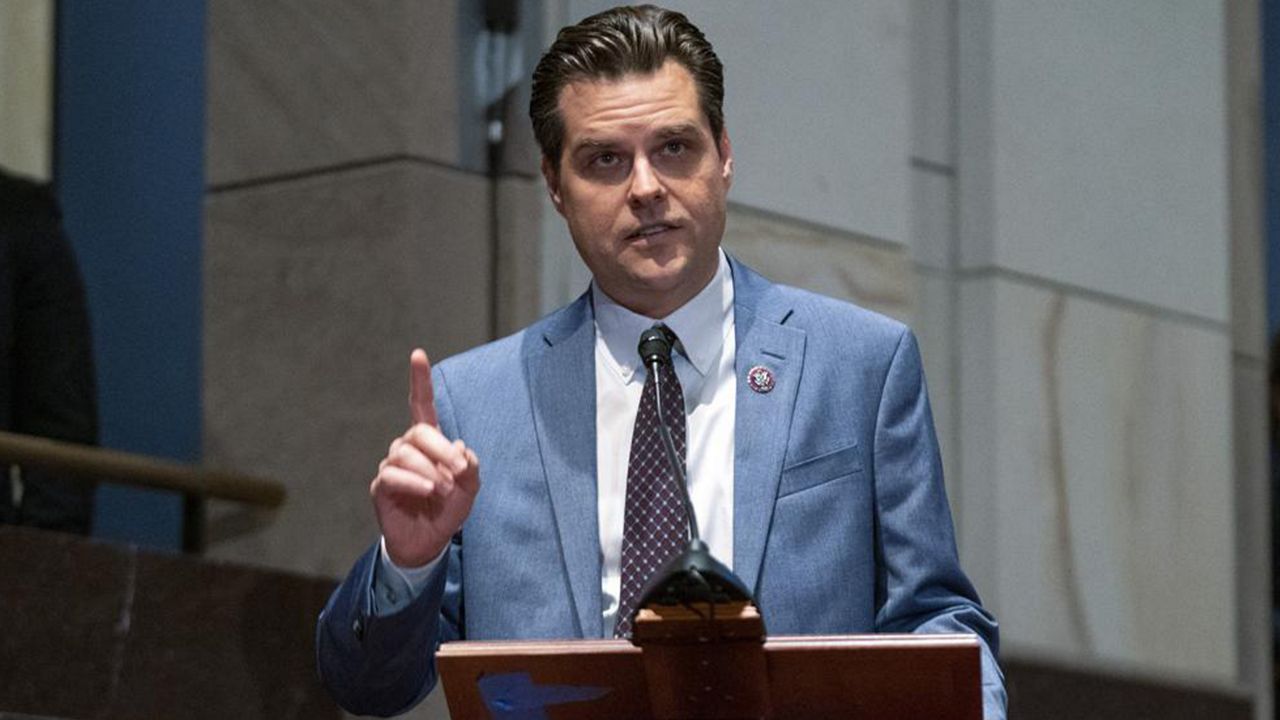 U.S. Rep. Matt Gaetz’s campaign reported raising $547,150 in the second quarter. Included in that pot are donations from an heir to the Rockefeller fortune who had contact with a Russian agent.

George O’Neill Jr. and his wife, Erica O’Neill, donated a combined $17,400 to the controversial congressman’s campaign on April 14. O’Neill is the great-grandson of John D. Rockefeller Jr.

The Lake Wales resident was revealed as one of the contacts of Maria Butina, who was convicted in 2018 of acting as a secret Russian foreign agent. He was named “U.S. Person 2” in court documents.

The Wall Street Journal reported O’Neill and Butina talked about hosting “friendship dinners” with Russian officials. O’Neill hosted such an event in February 2017.

According to court documents, Butina told O’Neill, who has not been accused of wrongdoing, that “all we need is yes from (Vladimir) Putin’s side. The rest is easier.” The Journal described that conversation as “an apparent effort to relay approval from the Russian government of a U.S-Russian back channel through events like the dinner.”

Representatives for Mark Lombardo, Gaetz’s challenger in the Aug. 23 Republican Primary Election, suggested Gaetz’s ties to O’Neill was a factor in his voting against Finland and Sweden joining NATO.

“Gaetz desperately needs donor cash to pay for his child sex-trafficking defense — and has proven that he’ll take money from anyone,” the Lombardo campaign said. “Because he is a member of the Armed Services Committee, Matt Gaetz’s behavior, including on foreign soil, has left him vulnerable to blackmail and makes him a threat to our national security.”

When asked for comment, Gaetz’s campaign manager Dawn McArdle said, “The O’Neill family are direct descendants of the Rockefellers. That’s about as America First as it gets.”

“We are in great shape,” McArdle added. “Our campaign has raised funds from over 100,000 patriotic donors, including Mr. Lombardo’s late father, who donated to Friends of Matt Gaetz 28 times prior to his passing. It is sad to see Mr. Lombardo spend his inheritance falsely attacking his father’s favorite congressman, but that is certainly his right.”

Lombardo, a Marine Corps veteran and former FedEx executive, filed to run in June. He will go head-to-head with Gaetz after Republican Bryan Jones dropped out of the race.