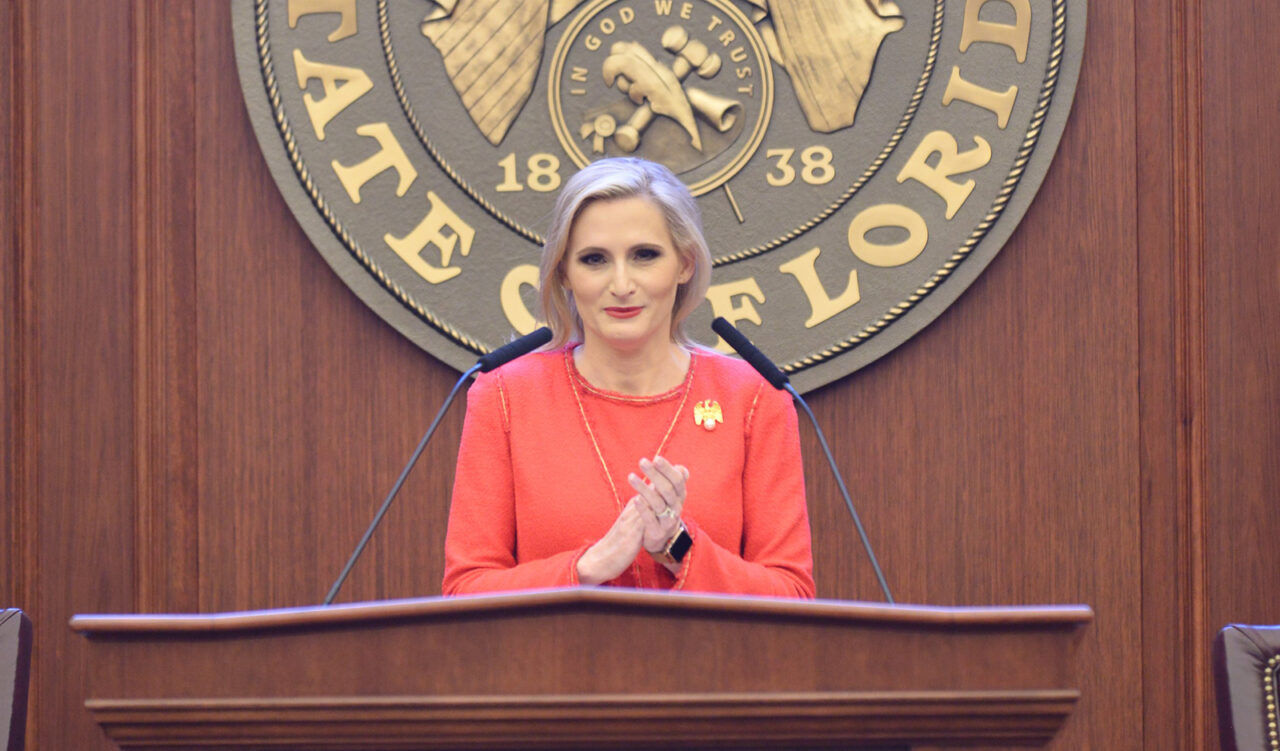 Her father, Frank Moore, a retired Air Force general, will lead the effort.

“If anyone knows Laurel’s heart and dedication to her country, I do,” said Moore, head of Veterans for Laurel. “She’s a born leader, who is fully prepared to represent the people in District 15 and to serve us well in Congress. I know she’ll fight to make sure the voices of our service members and veterans are heard and heeded.”

Moore retired as a two-star general in the U.S. Air Force. He and the Lee campaign worked over two weeks to enlist more than 50 veterans to the cause.

“I am incredibly honored to have all these veterans lend their names in support of my campaign and candidacy for Congressional District 15,” Lee said.

“Being part of a military family, I know the importance of supporting our veterans and those who are currently serving. I appreciate the sacrifices they, and their families, have had to make, and that is why I am proud to have these veterans standing with me as I campaign to represent the people of CD 15.”

The group could be an important contingent in the Aug. 23 Republican Primary for the open seat.  The open CD 15 covers portions of east Hillsborough, west Polk and south Pasco counties, and has proximity to MacDill Air Force Base. That makes the region one that attracts military retirees.

The concentration of veterans in the region also is reflected in the congressional field. Lee is one of five Republicans running. Besides Lee, a former judge and Florida Secretary of State, there are two elected officials, state Sen. Kelli Stargel and state Rep. Jackie Toledo. But the remaining two candidates are veterans running on their military credentials, retired Navy Capt. Kevin “Mac” McGovern and former Naval aviator Demetries Grimes.

Previously, Green Beret Jay Collins filed to run in the district but ran instead for a Tampa Bay Senate seat. He has since endorsed Lee.

“It is a privilege to be helping Laurel in her campaign for Congressional District 15, and I cannot think of a better way to help than by rallying the support of these respected veterans behind her,” said former Hillsborough County Judge Gregory Holder, a retired colonel.

“I have been a longtime supporter of our veterans, and I saw the same commitment in Laurel when we served together as judges in Hillsborough County. I am proud to support her in this way.”