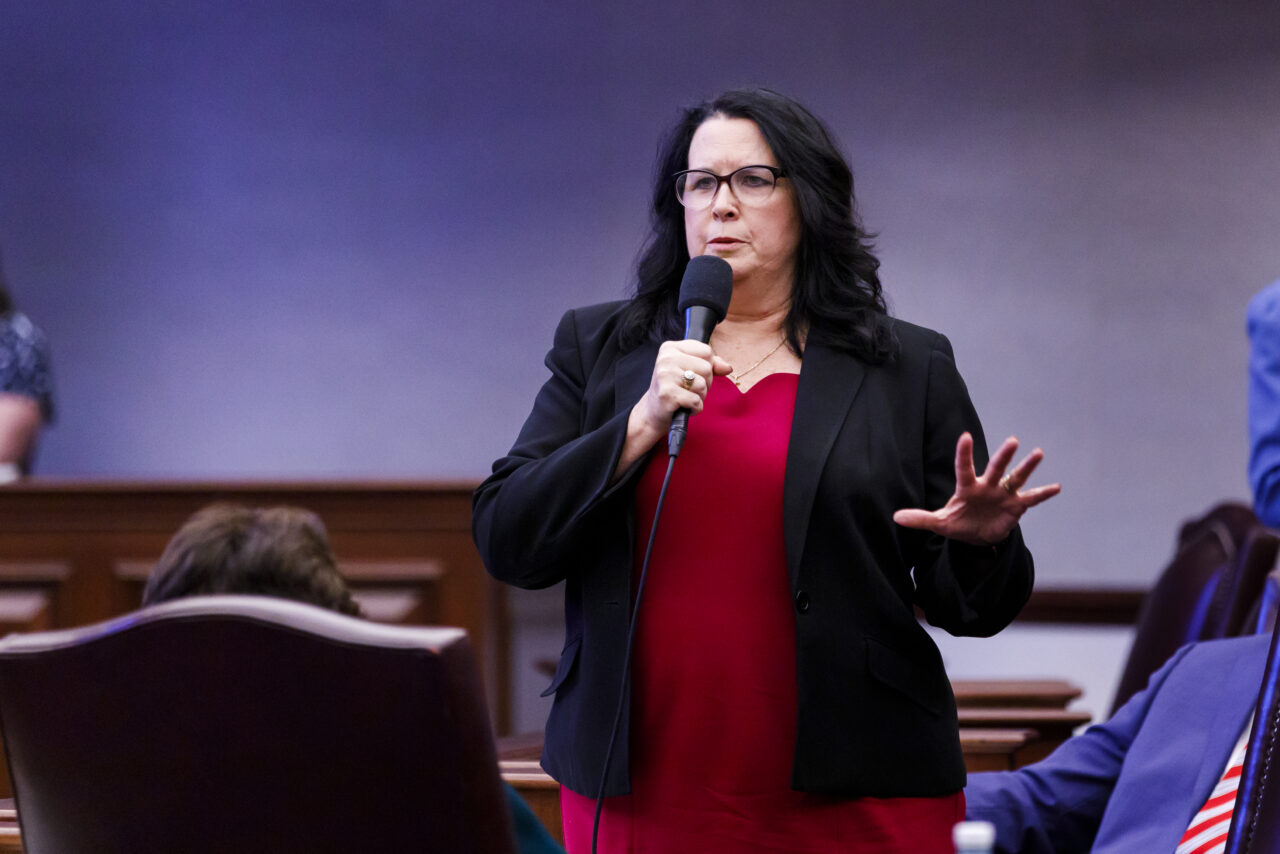 'When our men and women in uniform needed her most, Kelli stood up to the defund the police movement.'

“I am proud to stand with Kelli Stargel because she is the proven conservative who is the best qualified and most experienced legislatively to represent us in Congress,” Judd said in a statement released by Stargel’s campaign.

“When our men and women in uniform needed her most, Kelli stood up to the defund the police movement and had our backs to ensure Florida’s communities remained safe. Kelli has consistently delivered for law enforcement, for hardworking families and for our values.”

Judd is a popular figure in Polk whose endorsement could hold some weight in a five-way GOP Primary, but District 15 only covers a sliver of Polk from west of State Road 98. The rest of the district includes eastern Hillsborough County and southeast Pasco County.

In fact, just 15% of the district’s voting age population lives in Polk, according to 2020 U.S. Census figures, while 66% live in Hillsborough and 19% live in Pasco.

A poll in the race earlier this month, first reported by POLITICO, showed Stargel with 13% support among likely voters, with Lee and Toledo garnering 10% each, and 58% undecided.

At the start of July, Lee led the pack in campaign resources with $487,000 cash on hand, while Stargel brought up the rear with $254,000 in her campaign coffers.

The district slightly favors Republicans, as former President Donald Trump won the district 50.9% to 47.7% over President Joe Biden in the 2020 election.