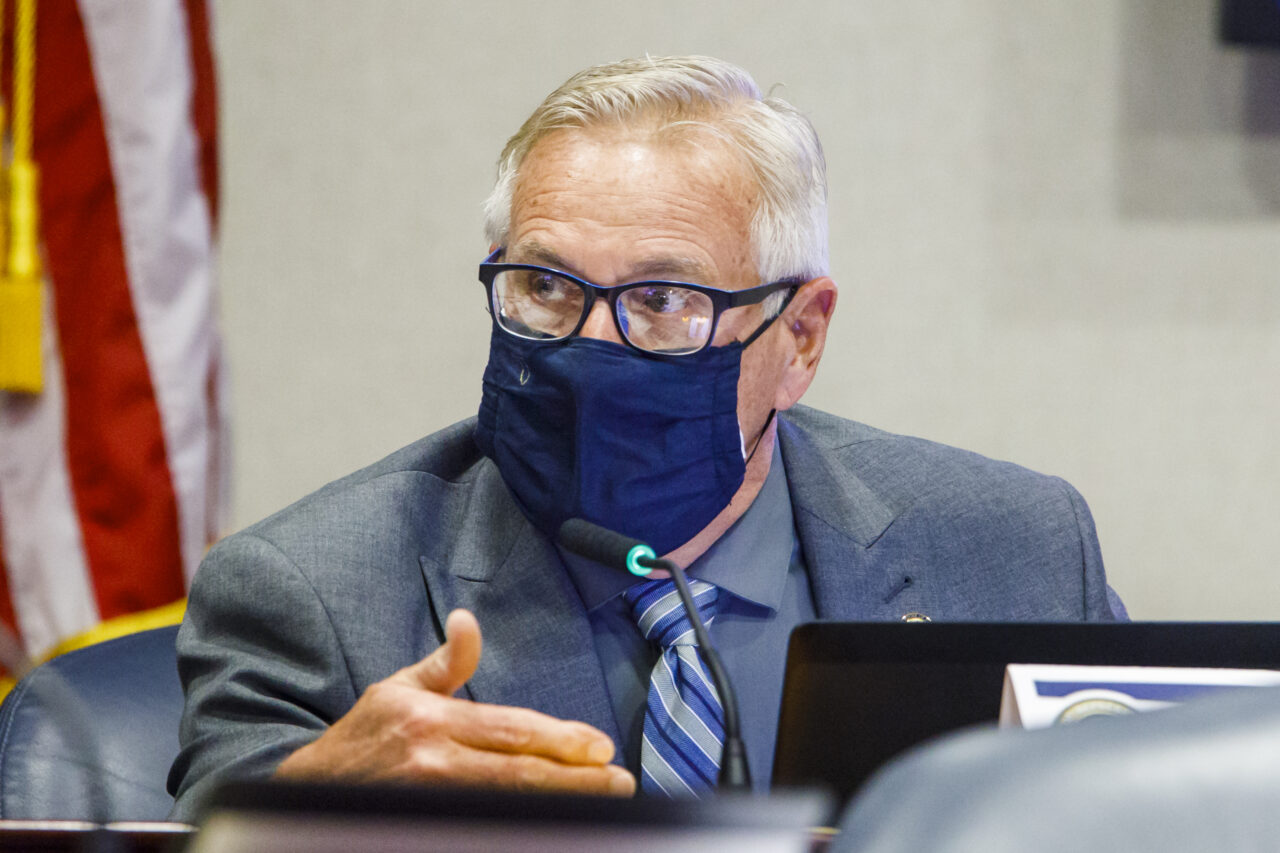 He also enjoyed ample campaign support from the Republican Party of Florida.

Mooney also raised $30,000 through his campaign account and political committee, Friends of Jim Mooney, which held a combined $153,000 as of July 15.

His June gains came primarily through corporate and organizational donations. Seven people gave to his campaign last month through checks between $100 and $500.

ABC Liquors and Gold Coast Beverages each gave $2,000. The Florida Association of Insurance Agents donated $1,000, as did IMPACT, a political committee chaired by Steve Clein, owner of C&C Insurance in South Florida.

He also enjoyed support from the Republican Party of Florida in the form of $24,300 worth of campaign staff services.

Lopez, meanwhile, raised more than $36,000 in June while spending about $12,000. She leaned far more on individual donations, collecting more than 30 personal checks. Some were as little as $20, though most were $200 or more.

Her largest personal donation was a $6,000 check from Jim McCarthy, president and CEO of Tom Thumb Food Stores. McCarthy’s wife donated another $1,000.

The preponderance of Lopez’s spending, $9,000, went to Miami-based consulting firm Dark Horse Strategies for direct mail services. She also spent $500 to place an ad with the Miami-Dade Transit System and roughly the same sum on “compliance consulting.”

The remainder of her spending covered staff wages and bank and donation fees.

This year’s Republican Primary for HD 120 is a rematch between Mooney and Lopez, who lost to the incumbent by 1 percentage point in 2020. And there has been no shortage of political mudslinging between the two candidates.

Also running in the GOP Primary is Robert Allen, president of Big Pine Key-based Barefoot Painting O.T.L.K. Inc., who through July 15 has raised $3,400 since filing to run in December. All but $100 is from his bank account.

While Gentle maintained a roughly $10,000 lead in campaign holdings through July 15, with $48,000 between his campaign account and political committee, Horton-Diaz led fundraising and spending efforts last month.

Horton-Diaz’s spending outpaced his fundraising in June when he took in more than $5,000 and spent $9,000.

He spent $2,000 on consulting. The rest covered campaign advertising, meeting, and upkeep costs. His two largest expenditures were a $2,700 payment to Miami-based Little River Press for a print advertisement and a $2,000 ad buy with The Gospel Truth Magazine in Cutler Bay.