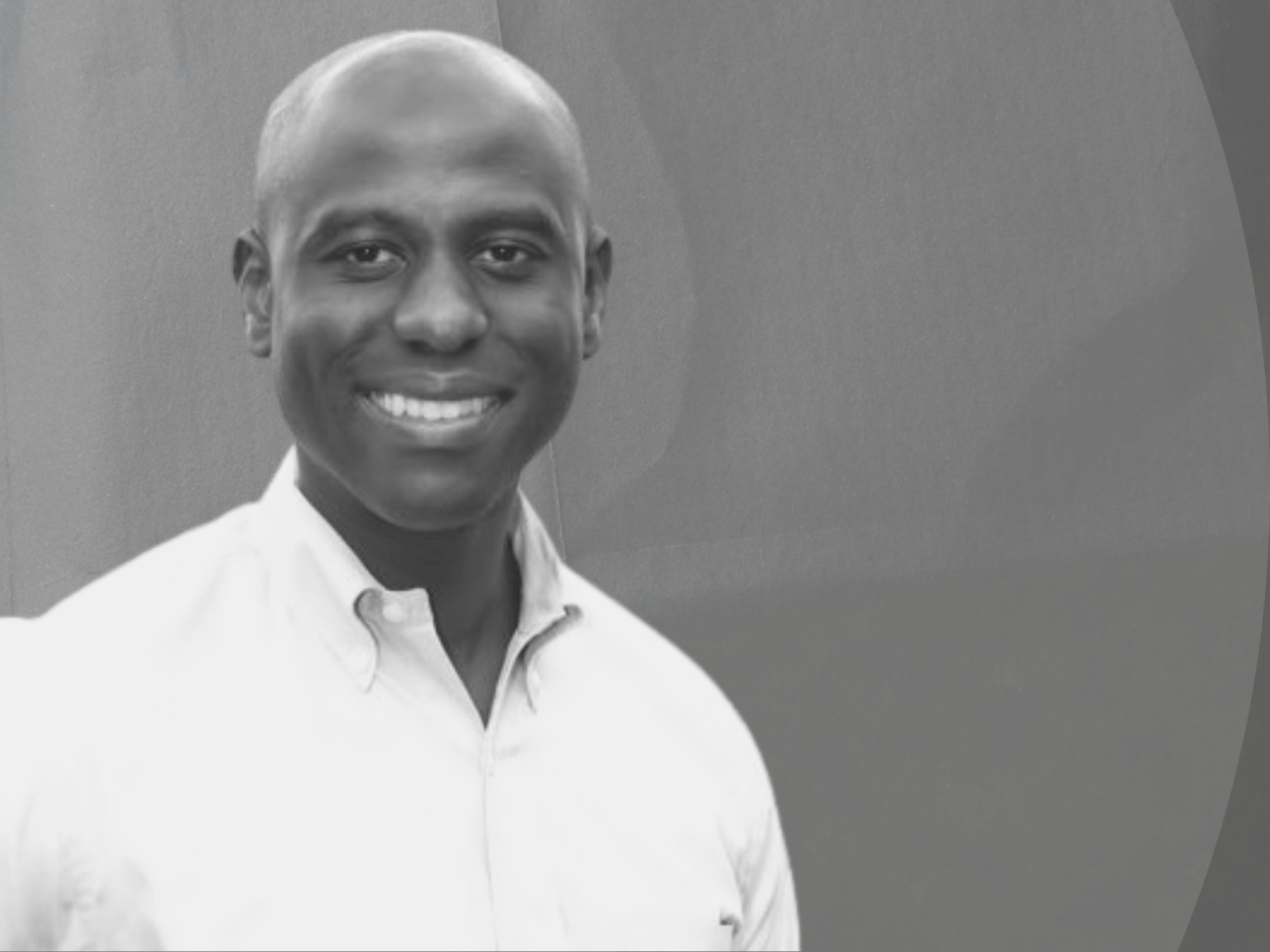 'Call Berny Jacues and demand he come clean about his leftist day job.'

A new ad hitting mailboxes in Pinellas County-based House District 59 is asking voters to call up Republican candidate Berny Jacques — misspelled as “Jacues” on the mailer — and “demand he come clean about his leftist day job.”

The direct-mail ad lists no phone number to call. It does, however, make many accusations about Jacques’ political beliefs.

“Berny Jacques, bankrolled by $50 million in your tax dollars, promotes transgender awareness, Black Lives Matter politics, and critical race theory to our children,” the addressed side of the mailer reads.

The message is accompanied by what appear to be licensed photos of a protester holding a Black Lives Matter sign and another of marchers holding a trans pride banner. Jacques is in neither photo.

The third photographic example of a Republican Primary bogeyman are the words “CRT (you’re a racist)” printed on a heathered background in what appears to be comic serif, the lesser-known cousin of the much-maligned comic sans.

The flipside of the mailer repeats the claims, referring to them as Jacques’ “job responsibilities.”  It adds, “Official records, twitter posts and resumes show, Berny Jacques is paid to build partnerships that undermine Governor DeSantis’ Conservative Agenda.”

The mailers lists the sources for the allegations as Jacques’ social media profiles. It also includes links to a letter written by Big Brothers Big Sisters of America CEO Pam Iorio in the wake of George Floyd’s murder — Jacques is not mentioned. Another link goes to the search page for the Florida Accountability Contract Tracking System.

It is unclear what those sources do to back up the accusations. Jacques is a former prosecutor and former analyst for Bay News 9. He also was recently endorsed by the Florida Fraternal Order of Police, which would be an unlikely ally if his day job were promoting Black Lives Matter politics.

The ad was paid for by a political committee named “Keeping Florida Great,” which is chaired by Michael Millner, who chairs many committees associated with Republican politicians.

The three candidates are running to replace Nick DiCeglie in the House. The newly drawn HD 59 is located in Pinellas County and includes Largo, Seminole, parts of Pinellas Park and some of unincorporated Pinellas County. 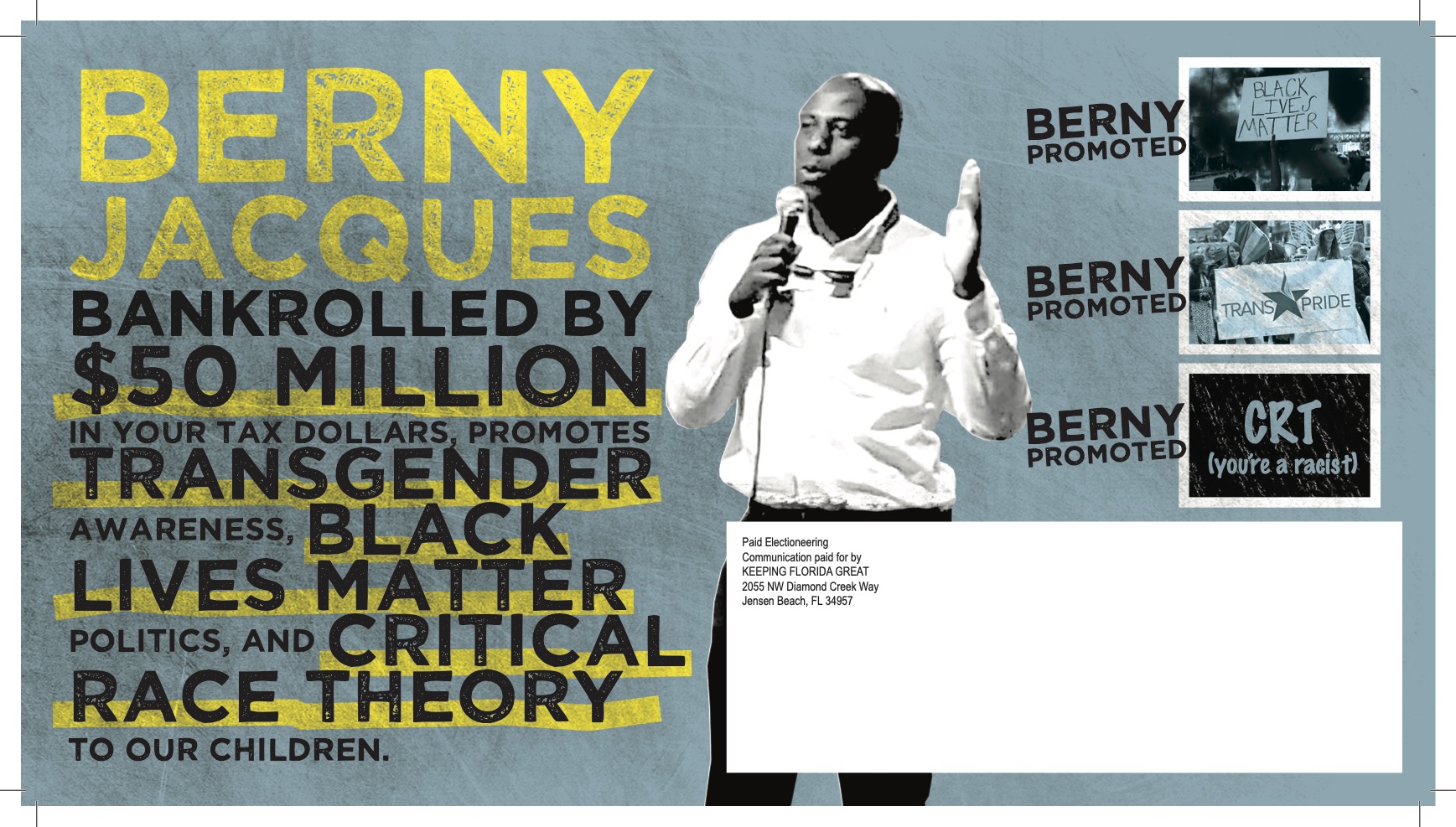 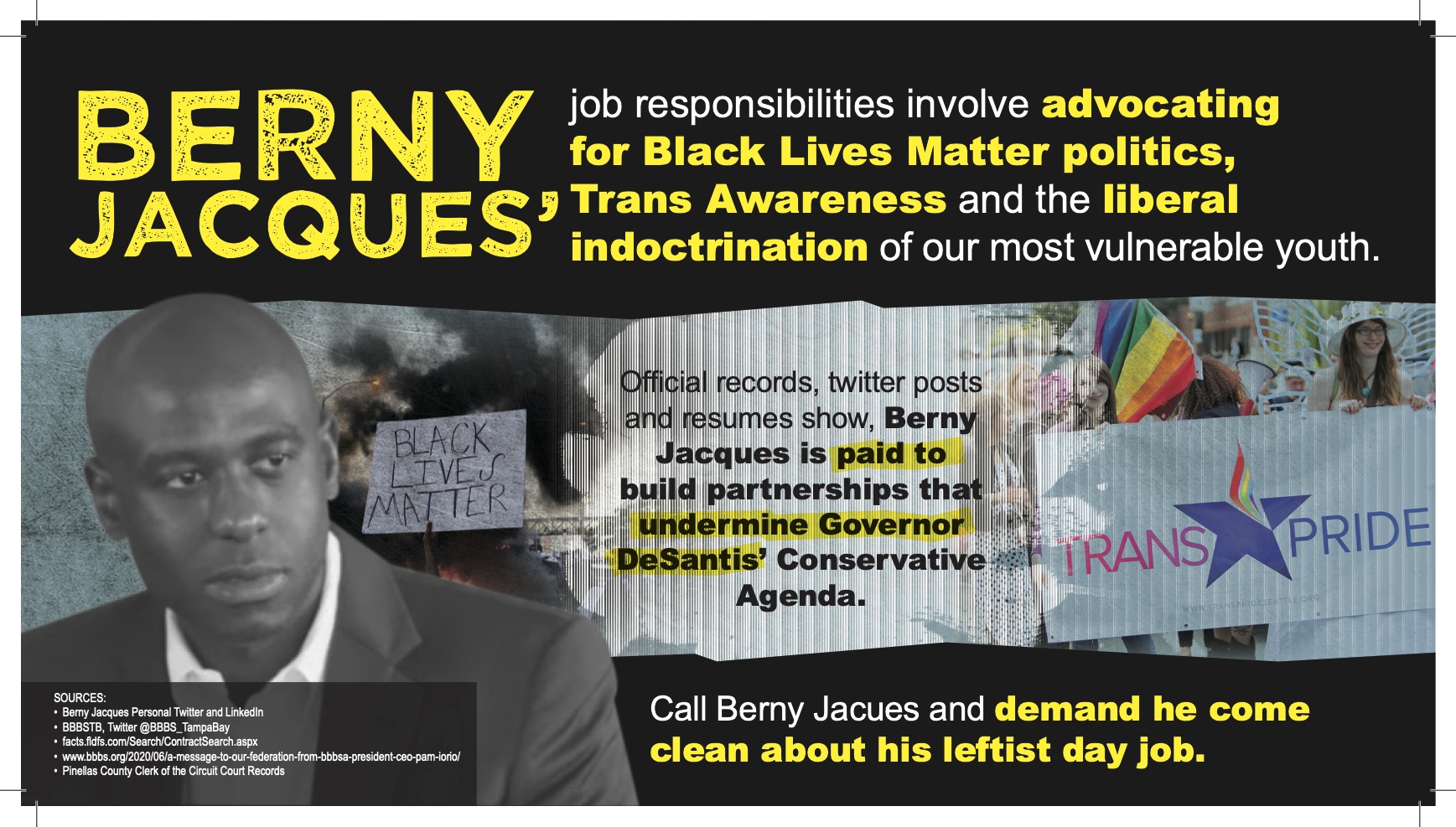 nextLast Call for 8.4.22 — A prime-time read of what’s going down in Florida politics