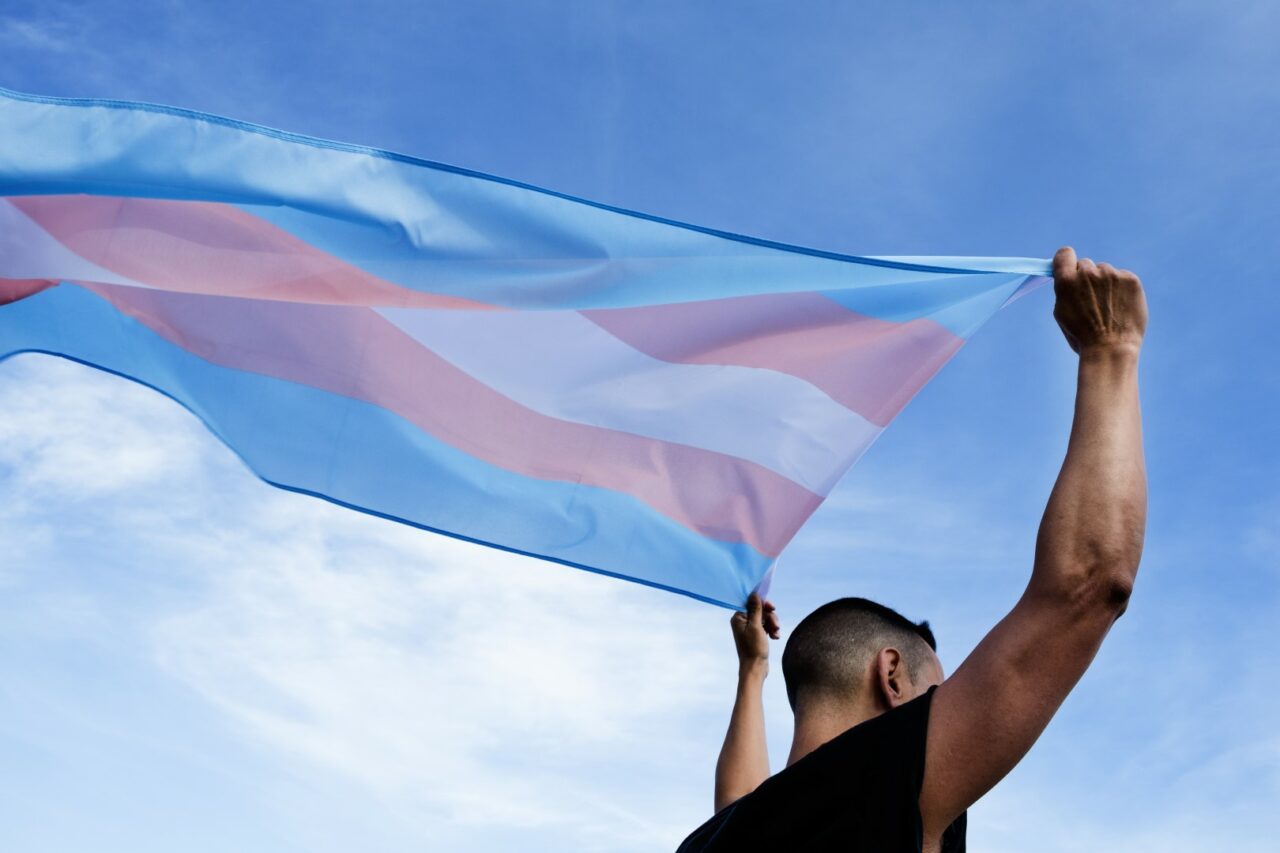 Board of Medicine Vice Chairman and Fort Lauderdale physician Kevin Cairns was the only Board member to oppose the rulemaking.

Members of the state medical board have agreed to initiate rules that could ban physicians from providing gender-affirming care to transgender people under the age of 18, while also limiting access to care to adults.

The vote by the Board of Medicine on Friday means the Board will begin a several month process that Chairman and Winter Park physician David Diamond said would include public meetings across the state.

It’s not clear when the Board will begin the rulemaking process. The Board members were escorted out a back door and did not answer questions. A spokesperson for the Florida Department of Health says the Board members had been consistently threatened.

Board of Medicine Vice Chairman and Fort Lauderdale physician Kevin Cairns was the only Board member to oppose the rulemaking, which was sought by Gov. Ron DeSantis and state Surgeon General Joseph Ladapo.

Cairns noted that the proposed language that Department of Health General Counsel John Wilson submitted for consideration all but denies health care to transgender children.

“As a Board, we have to be sensitive to a stigma as a Board that we may cause by completely denying care,” he said.

Diamond said the Board’s decision to initiate rulemaking does not mean that it will endorse the broad language the Department of Health included in its petition. That language would preclude physicians from providing hormone therapy and hormone antagonists to anyone under the age 18. It also would ban sex reassignment surgery or any other surgery for people under the age of 18.

The DOH recommendations also would require adults to wait 24 hours before having any procedure.

Gender dysphoria is a term that describes a sense of unease that a person may have because of a mismatch between their biological sex and their gender identity. This sense of unease or dissatisfaction may be so intense it can lead to depression and anxiety and have a harmful impact on daily life.

Gender-affirming care includes an array of services that may include medical, surgical, mental health, and nonmedical services for transgender and nonbinary people.

Proponents maintain that early gender-affirming care is crucial to overall health and well-being as it allows the child or adolescent to focus on social transitions and can increase their confidence.

Prior to appearing before the Board, Ladapo told reporters that his recommendations are “aligned with the truth.”

In lieu of those services, Ladapo said transgender children should instead receive counseling.

Friday’s meeting in Fort Lauderdale was not the typical Board meeting, which generally is attended by physicians who have to appear before the Board and their legal representatives. Occasionally, patients who are treated by the physicians who are being disciplined also appear at the meetings.

There were at least half a dozen deputies from the Broward County Sheriff’s Office at the meeting. There also were security guards provided by the hotel. And one person was removed from the meeting for addressing the Board members after Diamond cut public testimony off early.  As she was removed from the room yelling “don’t touch me,” the crowd started chanting “bulls**t.”

More than 200 people who were aligned with Equality Florida and other transgender friendly organizations held a press conference before the meeting to discuss the importance of access to transgender care. Among them was Jeanette Jennings, a mother of a 21-year-old transgender daughter, Jazz Jennings.

Jennings said when Jazz, who was assigned male at birth, identified as a girl when she was just two years old, something she thought was just a phase. Jazz continued to identify as a girl into her threes and started to have nightmares that she would get facial hair.

Jennings said she took Jazz to “doctor after doctor” who advised her to follow Jazz’s lead. She also independently read books and educated herself. When she was about five years old, Jazz started to socially transition.

“I wanted a living child. I wanted my child to live. And I wanted her to live a happy childhood and not to be suicidal and not to be depressed and fight every day to show the world who she was. She’s a girl,” Jennings said.

Jennings wasn’t the only mother of a transgender child at the press conference. Tona Wingle’s transgender son turned 21 last week.

Wingle approached Jennings after the press conference to thank her.

“I wanted to acknowledge her because as parents, we go through a lot,” said Wingle. “We simply want to raise our kids without government interference. This has nothing to do with politics. This is a human life.”

Neither Jennings nor Wingle wanted to disclose where they live other than to say “South Florida” because they feared retribution.

But Wingle did say that when her son graduates from Nova Southeastern University they will move out of the state.

“I will be out of this state in two years because of this. My son will finish with a degree from Nova and we will be leaving because we have to live in a state that’s safe. And this state is not,” she said.

previousAttack ad hits Lauren Book because she 'hates' Republicans, prompting colleagues to rally to Book's side

nextBlake Dowling: The battle rages on — new weapons in the fight against ransomware