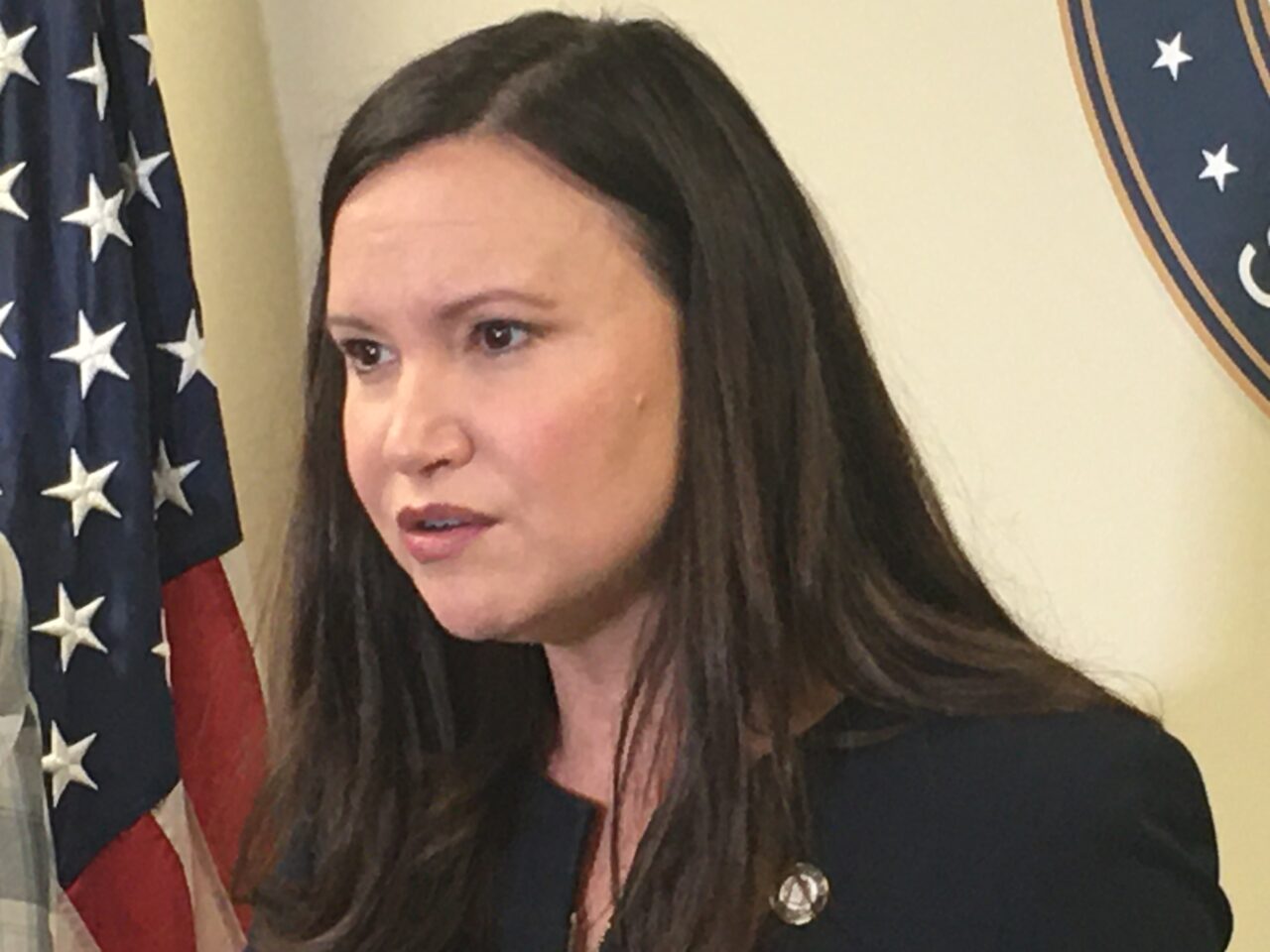 'This is unprecedented by the FBI to raid a former President's home.'

Attorney General Ashley Moody, a former prosecutor and judge, bills herself as Florida’s “top cop.” But when it comes to former President Donald Trump and the search of Mar-a-Lago, you might think her background was as a defense attorney.

“I can tell you as a former judge and prosecutor myself. this tactic seemed overwhelming in terms of what actually was being disputed or sought in terms of the documents,” Moody contended. “I think that’s shocked the nation.”

Moody returned to Fox and Friends Wednesday for her third appearance on Fox News and Fox Business programs in two days, with stern warnings about the FBI’s raid of the Trump compound.

“This is unprecedented by the FBI to raid a former President’s home,” Moody complained Wednesday. “Someone that was making noise about potentially running again against the current sitting President.”

Moody said the search of the Trump compound “put everyone on alert,” whether Republican or otherwise, about whether the Joe Biden administration or the Justice Department was “weaponizing a criminal investigation to suppress political opposition.”

Moody urged Biden not to “cower behind a cough” — referencing his recovery from COVID-19 — but instead to come out and “speak with the American people” and offer assurances that federal law enforcement is not being “weaponized” against them.

“I think it’s important to the strength and stability of this nation,” Moody asserted.

Moody acknowledged the warrant “presumably” would have itemized the issues that were the rationale for the search of the Trump property.

“That would have had to be left at the residence, along with an inventory of what was taken.” Moody said, before pivoting to the White House not offering a “yes or no” answer during a press conference Tuesday about whether federal law enforcement has been “weaponized.”

“We need someone to come out, assure the American public that we are not some, you know, dictatorship,” Moody contended, saying the Biden White House had a “missed opportunity” to clarify what happened.

previousSome 40 years ago, Florida elected its first woman to U.S. Senate. Will Val Demings be the second?