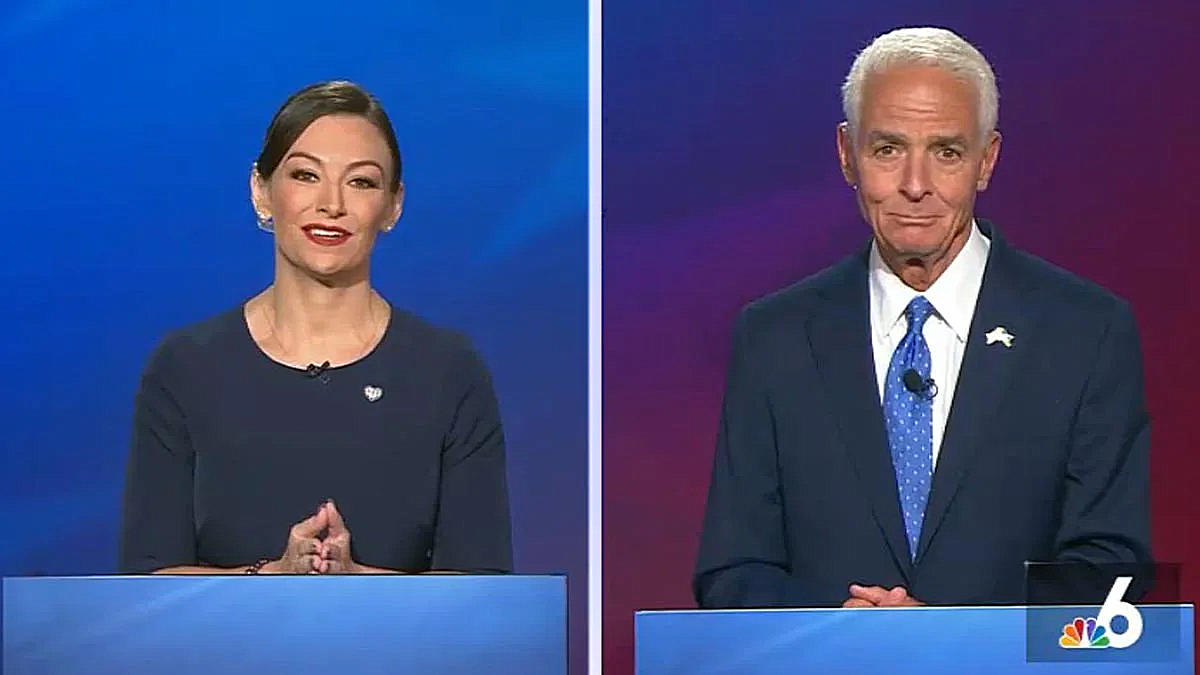 'This poll was commissioned at the height of his expected TV spending and he’s still losing vote share.'

A new survey of the Florida Democratic Primary race for Governor shows U.S. Rep. Charlie Crist ahead of Agriculture Commissioner Nikki Fried 42% to 35%. But Fried’s campaign is promoting the poll as evidence of Crist’s inability to “break through” in the contest.

The poll, commissioned by the Fried campaign and conducted by Public Policy Polling Aug. 8-9, shows 23% of Democratic Primary voters were “not sure” who they would support, with two weeks until Election Day and mail ballots already sent out.

Fried’s campaign released a memo saying the results show her gaining ground on Crist, as compared to a PPP poll from April, and asserting she “is poised to pull even with Crist by this weekend.”

“Compared to an April PPP, Crist is losing both vote share and topline, this despite every possible advantage, including almost universal name ID, establishment endorsements, and a 3-to-1 advantage on TV,” the memo from Fried campaign manager Matthew Van Name states.

“This is likely why Crist dropped his ‘nice guy’ act to air desperate and embarrassing negative commercials. This poll was commissioned at the height of his expected TV spending and he’s still losing vote share.”

The Fried memo claims her campaign can see a Fried “breakout,” and claims she’s leading or tied in key areas of the state.

“Nikki is now beating Charlie Crist in the Jacksonville, Tallahassee, Gainesville, and Ft. Myers media markets, is tied in Miami and Pensacola, and has plenty of room for favorable growth in the Orlando, Tampa, and West Palm Beach markets,” the memo states.

“These leads are huge for us as in-person Early Voting began today in some major Florida counties and almost 400,000 Florida Democrats have already cast mail ballots.”

The memo also says the campaign “expects the vast majority” of the 23% who are still undecided to cast their vote for Fried.