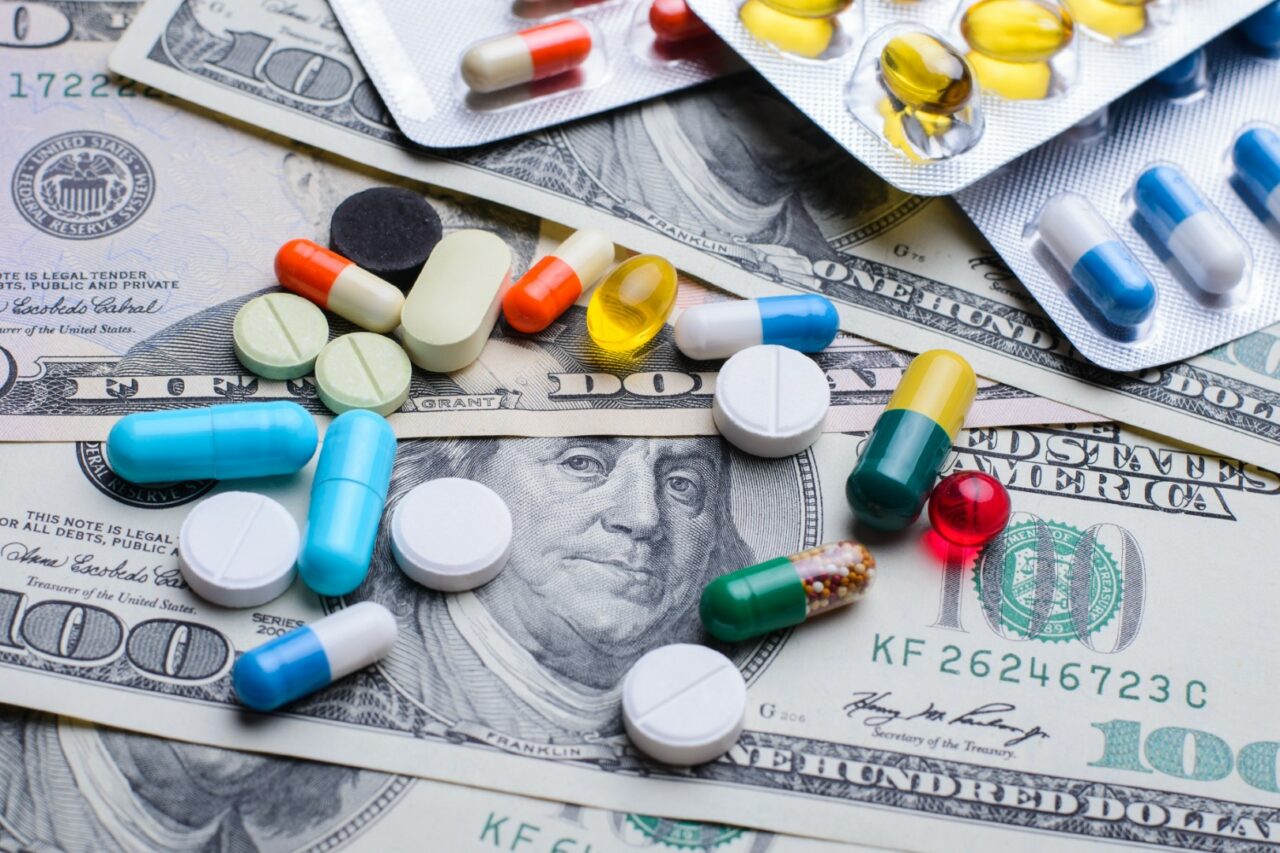 With fewer state employees enrolled in the plan and increasing costs, economists agree the projected deficit in the trust fund that covers the costs of the state group health insurance program is twice as large as previously projected.

Members of the State Employees’ Health Insurance Estimating Conference on Wednesday tentatively agreed the state employee health insurance trust fund could have as high as a $170.3 million deficit by June 2024. That’s more than double the $61.8 million deficit economists had predicted in December 2021 when they last met.

The Department of Management Services (DMS) Chief of Financial and Risk Management, Stephen Russell, said as of June 30 there were 169,791 employees enrolled in the program. That’s a reduction of 2,394 employees when compared to November 2021, Russell said. He said about 84% of active employees are enrolled in the state group insurance plan, just below the 85% average uptake.

There are fewer people working for the state, which skews enrollment in the program.

Economists gave preliminary approval to the enrollment and cost projections. But they are waiting for DMS to revise projected cost increases for pharmacy benefits in the program over the next several years. Economists directed DMS to rely on data CVS Caremark provided to the state in December that showed slightly lower increases than what CVS Caremark provided to DMS.

The revisions, Russell said, should lower the projected $170.3 million deficit for state Fiscal Year 2023-24. But he did not say how large of a reduction to expect.

Meanwhile, economists were told more than half of the employees (51.8%) in the state group health insurance plan choose to be enrolled in an HMO. Nearly 52% of employees are enrolled in a family plan. The average family size, Russell said, is 3.04 members.

Despite efforts to get more state employees to enroll in high-deductible health plans, most don’t. Russell said about 3% of the people covered by the state group plan have a high-deductible plan.

There was no discussion among the economists as to what impact, if any, the upcoming competitive procurement will have on the costs of the state group health insurance program.

Responses to the ITNs must be submitted to DMS by Sept. 27, according to the timelines in the ITNs. DMS will evaluate the responses for seven weeks between the beginning of October through late November. It will negotiate with top-rated responses between Dec. 5, 2022, and May 5, 2023.

DMS wants to announce the winning vendor on May 16, 2023, and have contracts signed and in place for the 2024 calendar year.