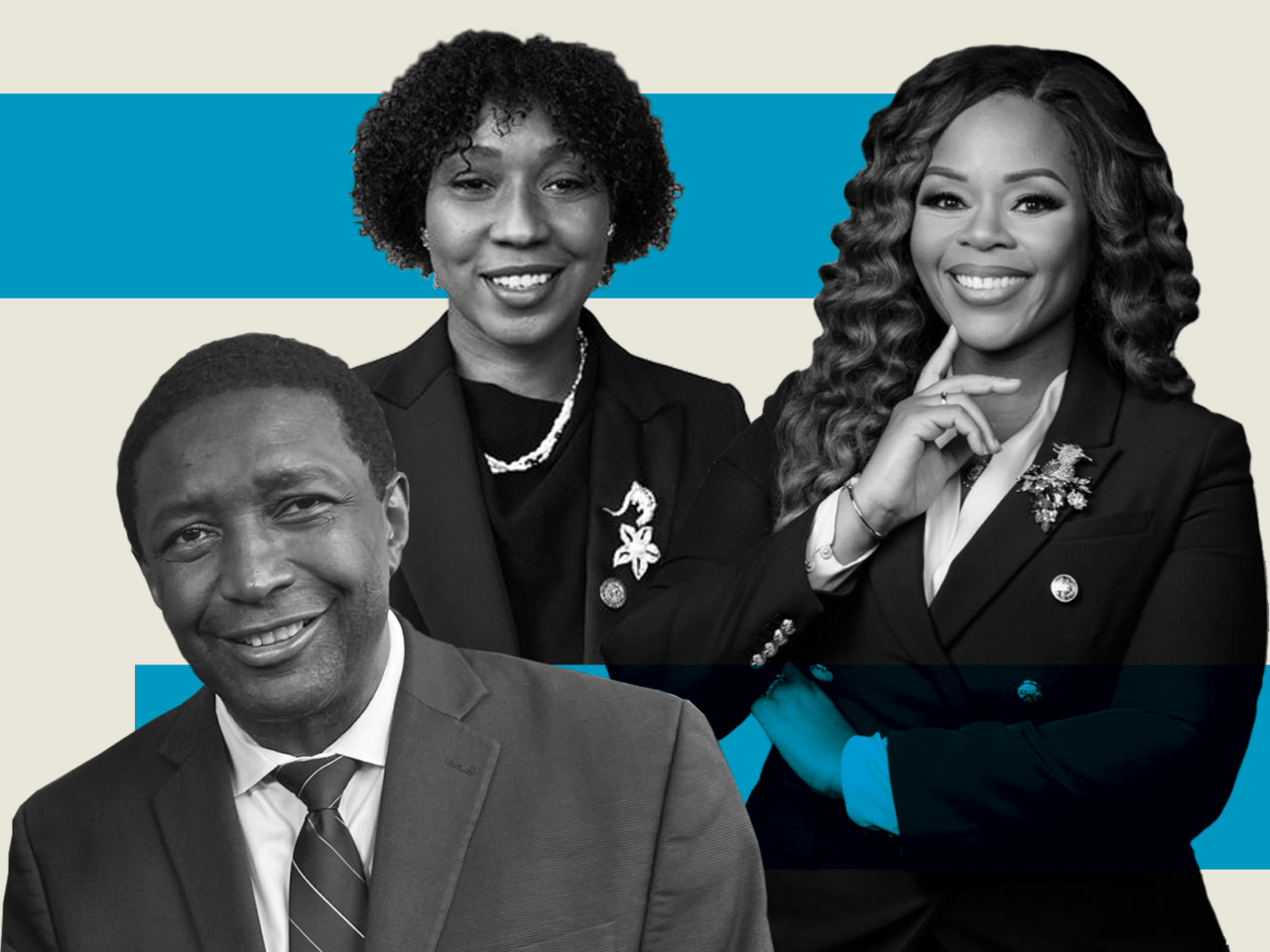 Sheila Cherfilus-McCormick has only been in office since January when a Special Election sent her to Washington.

Florida’s 20th Congressional District has an incumbent Representative — but there are some ways in which the three-way Democratic Primary in South Florida feels like a contest for an open seat.

First, U.S. Rep. Sheila Cherfilus-McCormick has only been in office since winning a January Special General Election. That election filled the seat after longtime U.S. Rep. Alcee Hastings died in office. She coasted to victory in that contest, but the Democratic Special Primary in November was a wholly different affair.

Cherfilus-McCormick won that Primary by only five votes, besting her closest competitor, former Broward County Commissioner Dale Holness. The two were among an 11-candidate field in an election splitting just 49,000 voters among them.

The rivals are back on the ballot just nine months later. This time, fewer candidates will be competing for far more votes. Cherfilus-McCormick and Holness are on the Democratic Primary ballot with just one other rival, state Rep. Anika Omphroy.

Turnout in the Black majority district that stretches from Belle Glade to Pembroke Pines is anyone’s guess, but the last Midterm Election Primary brought out a good deal more voters than November’s Special Primary: 71,000 of them, or 45% more than turnout last time.

Whoever wins the contest that concludes Aug. 23 will meet Republican Drew-Montez Clark in November’s General Election. But since the district is the bluest one in the state — electing Biden by a whopping 52-point margin — the winner of the Democratic Primary is largely expected to win the General Election.

For that goal, Cherfilus-McCormick has much more money, most of it coming from her own pocket, and the endorsement of the Sun Sentinel and the Palm Beach Post. But Holness has the support of a broad group of donors, including local officials such as Fort Lauderdale Mayor Dean Trantalis, Margate Mayor Antonio Arserio, Tamarac Commissioner Marlon Bolton and North Lauderdale City Commissioner Regina Martin.

Second quarter reports show Cherfilus-McCormick has reported about $1 million more than the $230,000 Holness reports on hand.

Omphroy, meanwhile, did not file with the Federal Elections Commission until June 3 and has not yet filed a quarterly report.

Court action went back and forth between Cherfilus-McCormick and Holness in the last bout as the two wrangled over ballot counting, and that has continued into this election.

Cherfilus-McCormick is suing the Holness campaign for $1 million because of a text message that went out to voters claiming she embezzled $6 million in taxpayer money “to buy a seat in a Congress,” the Sun Sentinel reported.

The dust-up stems from the large loans Cherfilus-McCormick has given her campaign. Campaign records show Cherfilus-McCormick, a health care executive, has lent her campaign $6 million and paid back $4 million. Questions have been raised over how she could loan her campaign that much money. A financial disclosure form shows she earned $6.4 million in 2021, which was quite an increase from the $83,000 she earned the year before.

In 2021, the same year she started self-funding her bid to replace Hastings, she won a government contract to vaccinate underserved minorities for $8.1 million.

The records don’t show how much it cost Trinity to fulfill its obligations under the contracts, and how much was profit for the family-owned company. Cherfilus-McCormick told the Sun-Sentinel that work was done and the effort “was the proudest moment in my career.”

Holness’ campaign also received some unwanted attention during this latest campaign. The Florida Ethics Commission fined him $1,000 in March for a violation that involved failing to accurately disclose his income.

Also, a campaign consultant who worked for Holness between 2019 and 2021 pleaded guilty for lying on an application for federal COVID-19 relief for small business. Omar Smith, who received $60,000 from Holness in those previous years, is due to be sentenced Oct. 21.

Omphroy, meanwhile, is under investigation because of an executive order from the Governor.

DeSantis signed an executive order in May 2021 assigning Miami-Dade State Attorney Katherine Fernandez Rundle’s office to investigate allegations Omphroy violated the Florida Election Code. No charges have yet been filed, according to court records. And no details were given about what the allegations were when the executive order was signed.

Fernandez Rundle’s office was due to report its findings in reply to the executive order in April. That investigation is still open, according to a spokeswoman for the State Attorney in Miami.

previousLast Call for 8.18.22 — A prime-time read of what’s going down in Florida politics