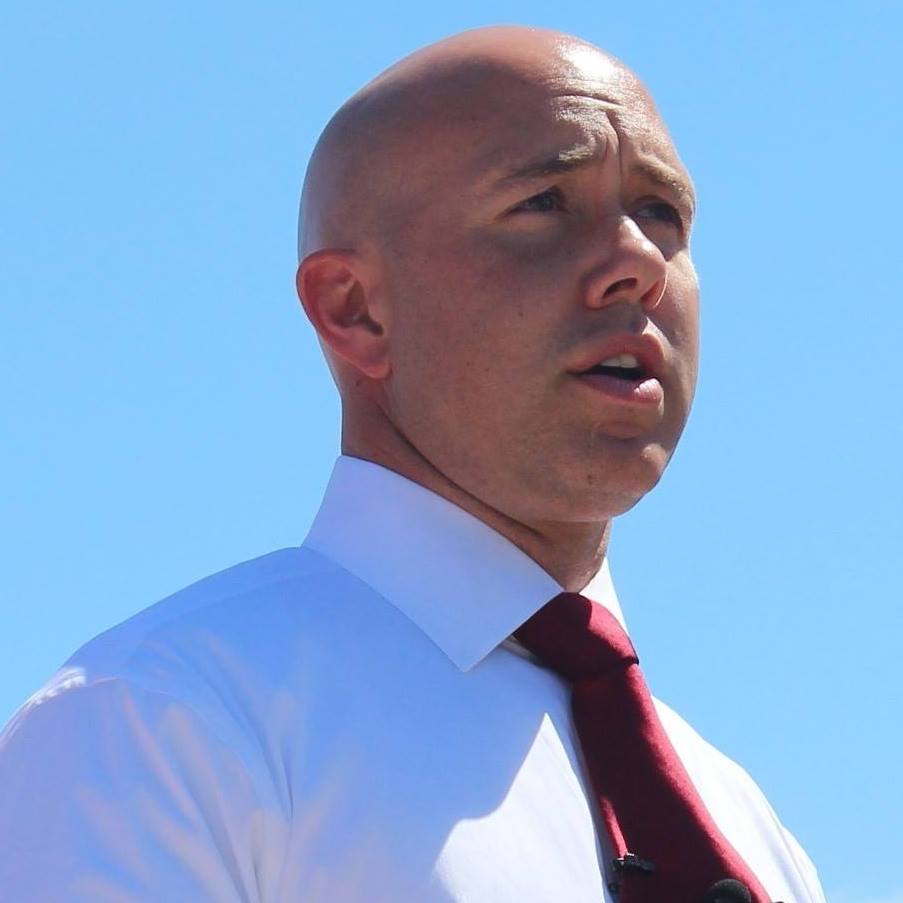 Republican U.S. Rep. Brian Mast’s fundraising machine kept rolling into the pre-Primary reporting period with $238,964 raised while his other rivals who filed reports could not muster anything much more than $15,000 in donations for the same period.

The amount Mast raised was not quite apace with his haul during the second quarter, but his spending did tick up from the rate he spent over the last quarter when his campaign disbursed $842,500. Money was going out the door a little faster in the pre-Primary reporting period, from July 1 to Aug. 3. He spent $367,261 during that time.

Mast’s expenditure sheet shows more than one-third of it, $130,401 went to what was termed “direct marketing.” Various firms were used, but the largest share went to Image Direct LLC in Frederick, Maryland which received about $43,000 from the campaign for direct marketing.

Digital marketing and advertising accounted for the next-biggest set of expenditures, costing the campaign $83,439. Payments to Media Placement Services in Las Vegas received the biggest share of that money, getting $75,000 for digital advertising.

After those expenses, the Mast campaign had nearly $2.6 million left to spend on his campaign, even if he spent more than he took in.

The veteran of the conflict in Afghanistan lost two of his legs to an individual explosive device. Apparently his story resonates throughout the country, as he received 1,931 itemized donations. Report shows he draws donations from around the country, mostly in increments of $100 or less.

There was no individual donor during this period that gave Mast the maximum donation allowed from an individual, but there were a few that hit that $5,800 maximum after making donations over the entire election cycle.

PACs accounted for $36,500 of Mast’s haul during the pre-Primary period.

The biggest single checks he received in July amounted to $5,000 and he received four of them, most notably one from Save America, Donald Trump’s PAC that was formed in the wake of election fraud claims. It was the organization’s first donation to Mast for this cycle. Mast also received a $5,000 donation from the United Association Union Plumbers & Pipefitters VOTE! based in Annapolis, Maryland and two $5,000 checks from the Carpenters Legislative Improvement Committee.

Mast’s nearest rival in the money race doesn’t have much more on hand than Mast raised in 34 days.

Jeffrey Buongiorno is running a largely self-funded campaign to represent the district. He has loaned his campaign $378,500 over this cycle and given it $82,250. Over the pre-Primary period from July 1 through Aug. 3, Buongiorno raised $1,829 with itemized donations amounting to three, $500 donations. They came from an Edgewater, New Jersey retiree, a West Palm Beach accountant, and a Panama City resident.

His spending did not seem to tick up, even as the weeks until the Primary melted away. He spent $36,371, which is about the same pace as the last three-month reporting period.

Neighborhood Research, whose base of operation was not indicated on the reports, received the largest proportion of those expenditures, accounting for $16,005, paid for polling and radio advertising. American Advisors of Fleming Island was paid $3,000 for a video and $5,000 for consulting.

Another Republican in the race, lawyer Melissa Martz, collected $11,971 in the last reporting period. She spent a total of $14,570, with the biggest share, $8,700, going to car magnet advertising. She also spent $2,000 on display advertising with Newsmax.

Ljubo Skrbic, also a Republican, has not filed a report for the pre-Primary reporting period.

The winner in the Aug. 23 Republican Primary for the seat will meet the Democrat in the race, Corinna Balderramos Robinson. She raised $15,020 during the last month, which was more than twice what she reported raising in the three-month, second- and first-quarter reporting periods. In the last month, Robinson spent $3,189 and that left her with $12,340 cash on hand for her campaign.

The campaigns faced a deadline Thursday for reporting all financial activity for the pre-Primary reporting period, from July 1 to Aug. 3.