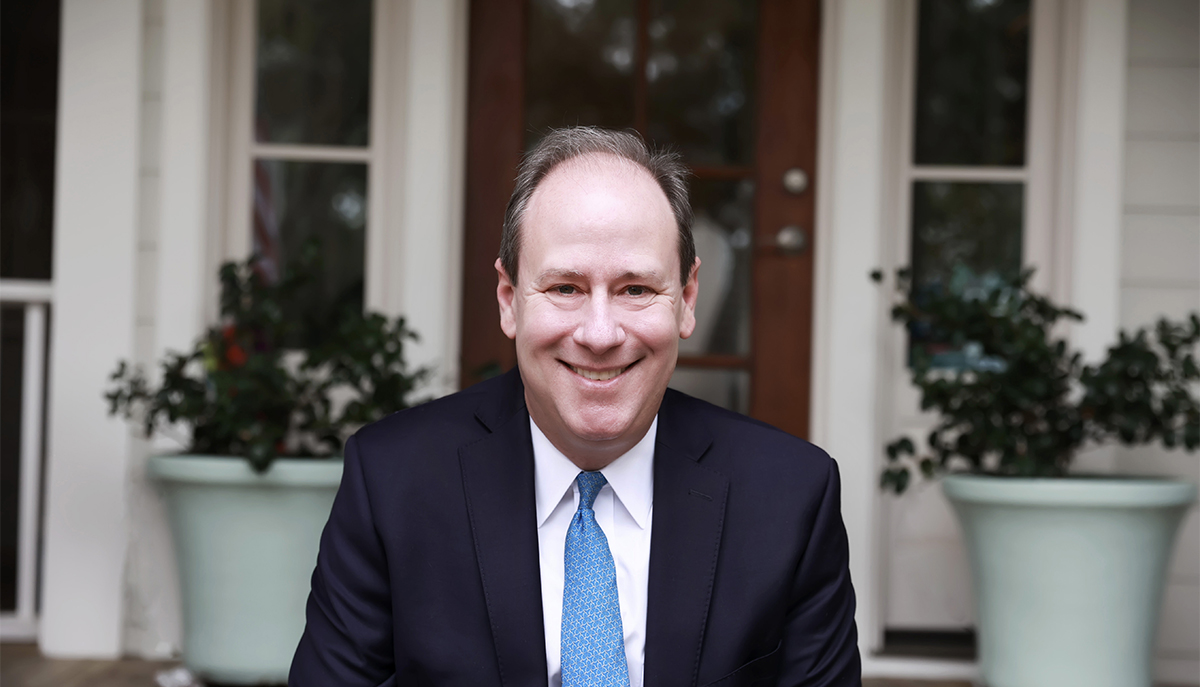 Democratic Attorney General candidate Daniel Uhlfelder has been touting his campaign’s decision to take matching funds in recent weeks and the most recent fundraising reports in the three-way race say that was a good idea.

“We’ve accessed these critical funds due to the outpouring of support of thousands of people across Florida,” Uhlfelder, a lawyer from Santa Rosa Beach, said earlier this week.

“I couldn’t be more grateful. With this boost, we are going to be able to bring our message of an economy that puts working families first to more voters. Democrats want to nominate a candidate who can win. These funds will help us do that, and return the Attorney General’s Office to Democratic hands.”

While Uhlfelder seems well-positioned to actually spend down the closing stretch of the Primary, opponents Aramis Ayala and Jim Lewis aren’t so well off.

Lewis, a lawyer from Fort Lauderdale, hasn’t accepted a campaign contribution since March. He has under $2,000 on hand.

No matter which of these three Democrats prevails, the well-funded Ashley Moody awaits in the General Election. With no Primary challenger, the entrenched incumbent from Plant City continued to pad her campaign coffers in the week ending Aug. 5, raising nearly $35,000 between her campaign account and her political committee, Friends of Ashley Moody.

Moody’s committee has nearly $5 million cash on hand, while the campaign account has over $1.2 million on hand.