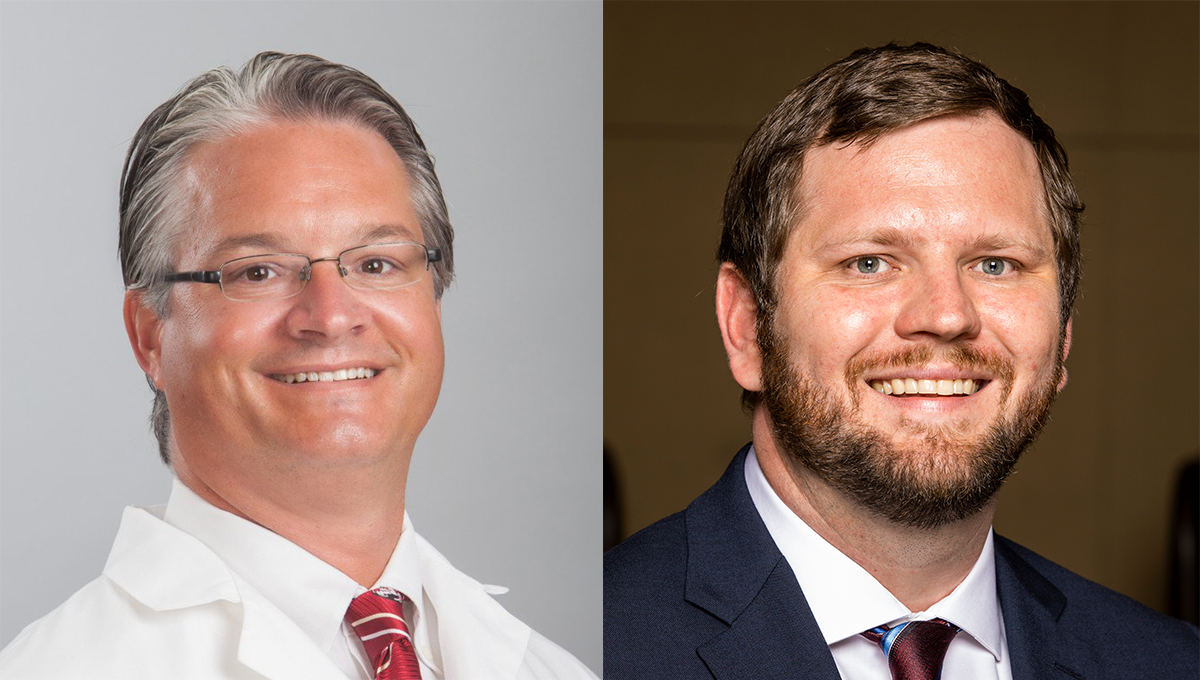 The Bellamy campaign said it will file an election violation complaint on Monday.

The 30-second spot features Pastor Lee Johnson telling listeners not to vote for Bellamy because he is “a Republican running as a Democrat.”

“He voted for Donald Trump … he voted for (Ron) DeSantis and gave big money donations to them,” Johnson says. “We don’t need a Trumpite on our City Commission. You know how they feel about us. Ask your friends and neighbors and they’ll tell you, ‘We’re sticking with the one we got, Jeremy Matlow.”

The Bellamy campaign sent the incumbent Matlow a cease-and-desist letter that states that the ad’s claim that Bellamy is a Republican is false and that he has been a registered Democrat since 1988. The campaign added that party affiliation is not an issue in a nonpartisan election. Furthermore, the letter states that directing listeners to not vote for Bellamy because of party affiliation is a violation of state election laws.

Bellamy released a statement calling Matlow “just another typical politician who has a long record of saying one thing and doing another.”

“He campaigned on helping lower income families, yet voted against the Children Services Council,” Bellamy said. “He stated that he would be a champion for all, but he voted against multiple projects on the Southside. He also voiced strong opposition for pay raises for frontline city employees, yet tried to double his own salary.”

“In addition, Millionaire Matlow received PPP money and at the same time failed to pay his taxes,” Bellamy added. “He’s trying to hide his shady financial ties by lying about my voting record. These are the acts of a desperate campaign playing politics as usual.”

Matlow fired back, saying Bellamy hasn’t been forthright about his voting record.

“Bellamy claims he didn’t vote for Trump, but in his cease and desist he also claims he didn’t vote for DeSantis, but in debate he admitted openly to voting for DeSantis and said he ‘couldn’t bring himself to vote’ for Hillary (Clinton),” Matlow said. “It’s hard to know what to believe with Bellamy, but we voluntarily removed the ad and replaced it with one of Bellamy proclaiming his Republican support.”

The Bellamy campaign said it will file an election violation complaint on Monday.