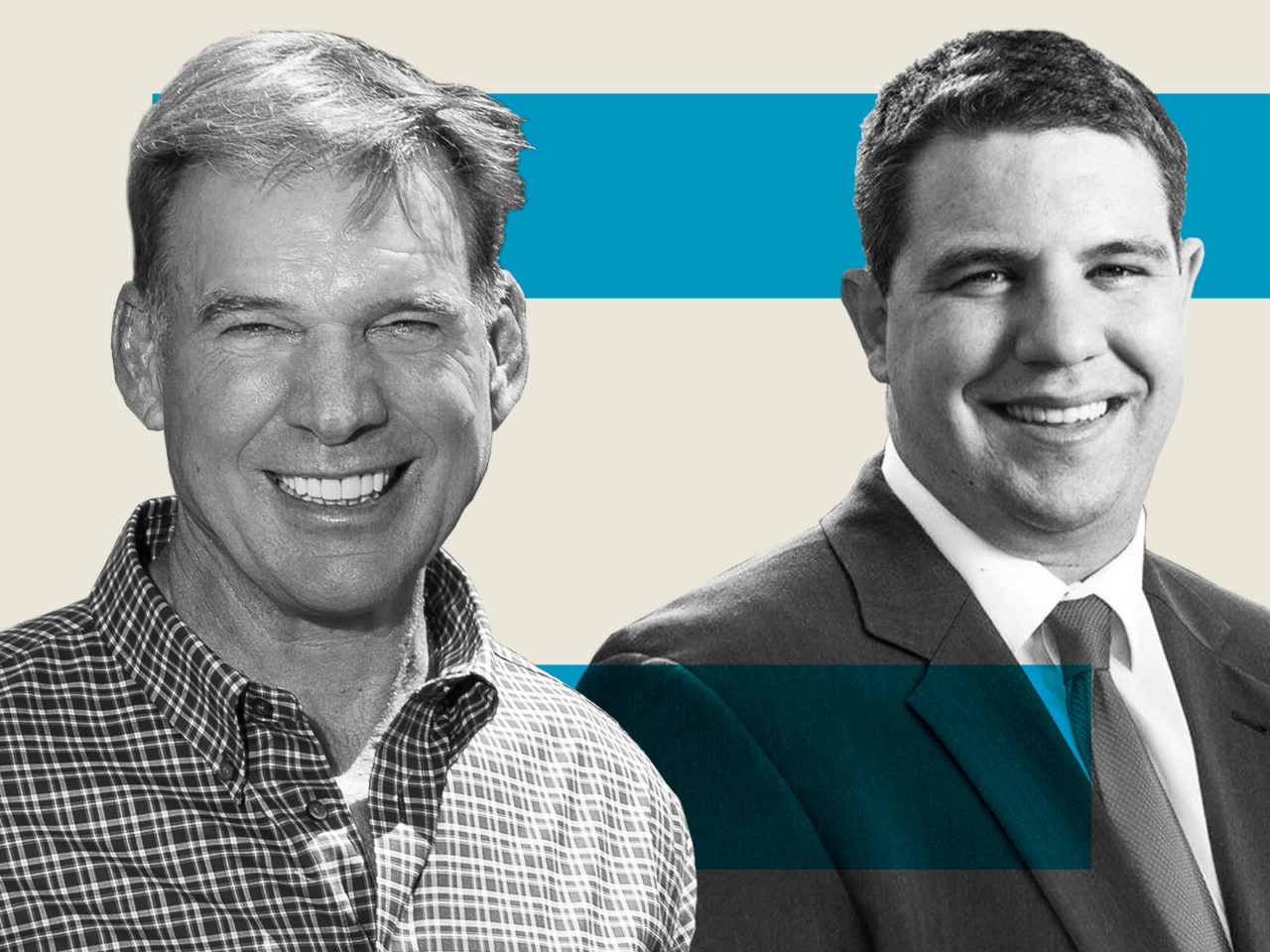 Gerry James says 'RINO' Hutson has ducked him all campaign.

Sen. Travis Hutson has spent more than half a decade getting elected and re-elected in relatively easy contests, but indications are he sees his 2022 Republican Primary challenge differently.

In contrast to past summers when he didn’t face a Primary before a sedate General Election in the fall, Hutson recently poured $90,000 of his personal fortune into his campaign account to facilitate an ad buy just in time for early voting. A positive spot that included a reference to an endorsement from Gov. Ron DeSantis resulted.

Asked about the spot and if he was worried about losing, Hutson said no.

“The outcome of the election has never been in question. My opponent has been dishonest about me and my family and I wanted to make sure that we set the record straight,” Hutson said.

The difference between this year and previous campaigns is the nature of the Primary and the Primary opponent: Financial advisor Gerry James, who entered the race in June, has an eclectic resume that includes stints in pro wrestling, pro football and at least one bodybuilding title. Now, he’s pursuing the title of “Senator.”

He told Florida Politics this week that he believes he’s on pace to score what would be a stunning upset of the entrenched “RINO” Hutson, and that explained why the “biggest developer in St. Johns County” was “spending millions of dollars for a $29,000 seat.”

“He’s behind,” James said, when asked about Hutson’s recent self-funding. He was somewhat more elusive when asked how he knew, saying that he couldn’t “reveal” it, but that he had seen polling.

James went on to contend DeSantis’ endorsement of Hutson was essentially coerced by political circumstance.

“It was a pitiful endorsement,” James contended. “His father has given DeSantis millions of dollars. Ron’s a good man, but he’s running for President.”

James contrasted the DeSantis endorsement, conferred in Putnam County in July ahead of an official press conference, to one he got from a different national figure who flew all the way from Wasilla, Alaska to endorse James and donate money.

Though James has been out of pro wrestling for decades, there was something of the old-school promo in his remarks.

James blasted Hutson’s performance on the Senate Education Committee as another dereliction of duty.

“With schools full of (critical race theory) and pornography in libraries,” James asked, “how is he protecting children?”

James also said he’s been frustrated by Hutson not debating him throughout the Primary cycle.

“He’s been running from me since February,” James claimed. “He used the excuse that I wouldn’t debate him because I wouldn’t take a COVID shot.”

James may have the lead in hot quotes. But the question, with days before the final votes are cast, is one of resources, which overwhelmingly were with Hutson throughout this battle.

James has raised and spent less than $45,000 throughout the whole campaign in his campaign account, through Aug. 5. He carried under $1,000 into the final days of the campaign, well behind Hutson.

Hutson’s campaign account had just $12,400 on hand as of Aug. 5, after the ad buy started. His primary political committees, First Coast Business Foundation and Sunshine State Conservatives, each had under $20,000 on hand as of the same date.

Hutson spent money throughout the 2022 cycle to support other candidates from these committees, a move he defended amid more recent self-funding.

“My colleagues and I are fighting for a supermajority,” Hutson said. “I am proud to have helped the Senate leadership in those efforts year after year.

Hutson has sailed to victory throughout his Senate career, garnering over 60% of the vote in his General Elections, a function of representing a safe Republican district. Former President Donald Trump defeated Joe Biden by roughly 20 points in the district in 2020. The Primary is Republican-only, with write-in candidates closing it to Democrats and others.