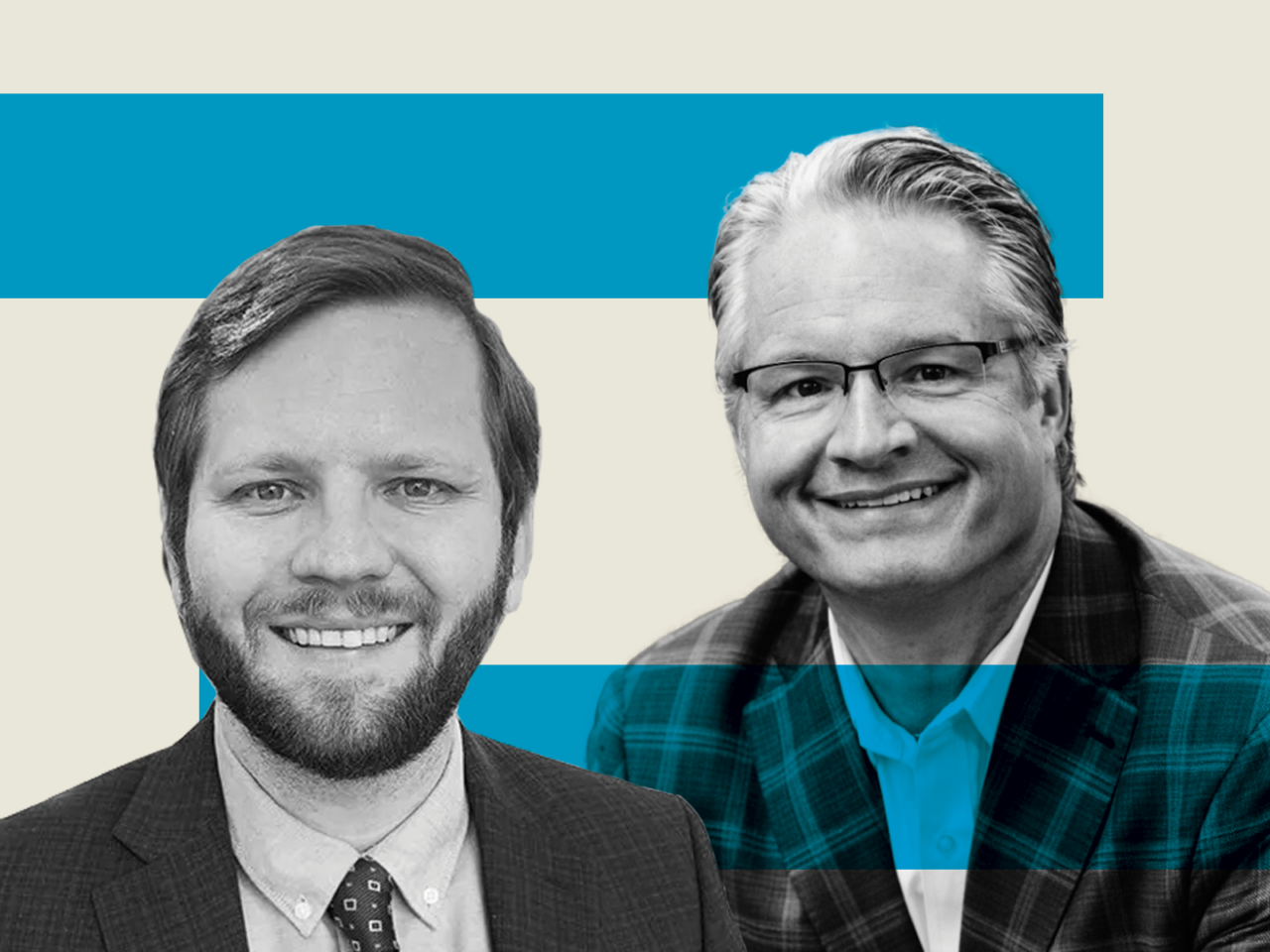 The nonpartisan race is a winner-takes-all contest.

Four years after Tallahassee City Commissioner Jeremy Matlow was elected to Seat 3, the incumbent says he remains focused on “finishing up the job of reforming City Hall and making our city government truly work for everyone.”

“The incredible outpouring of support we’ve seen from Bond to Betton, from SouthWood to South City has been humbling,” Matlow said. “I look forward to four more years of working for the residents of Tallahassee.”

The only candidate standing in the way of Matlow’s quest for re-election is orthopedic surgeon and part-time police officer David Bellamy.

“As a police officer and surgeon I see firsthand how crime can affect the community we reside in,” Bellamy said. “As Commissioner, I will focus on reducing crime and bring affordable yet quality housing to our city.”

“I am proud to have worked with so many trusted community leaders and the people of our neighborhoods across our city to fight back against Dr. Bellamy’s avalanche of developer and real estate money.”

The war of words between Matlow and Bellamy has devolved to the point where Bellamy filed an election violation complaint against Matlow over radio ads he says wrongfully suggest he is a Republican.

Both candidates contend they have run positive campaigns.

“My campaign was always truthful about myself and my opponent,” Bellamy said. “Nothing we communicated to voters was made up or inflated, whereas Commissioner Matlow can’t say the same. I hope that voters are able to see that.”

Matlow, meanwhile, is confident he will win.

“Tallahassee voters much prefer the kind of good-natured, issue-based campaign about our community’s future and Tallahassee’s local government priorities that we worked hard to build, along with thousands of people joining together to fight for the public interest,” Matlow said. “I expect the voters will hold Dr. Bellamy accountable for the kind of negative campaign he and his establishment insider supporters have chosen to run.”

All registered voters in Tallahassee can vote in the nonpartisan, winner-take-all race on Aug. 23.