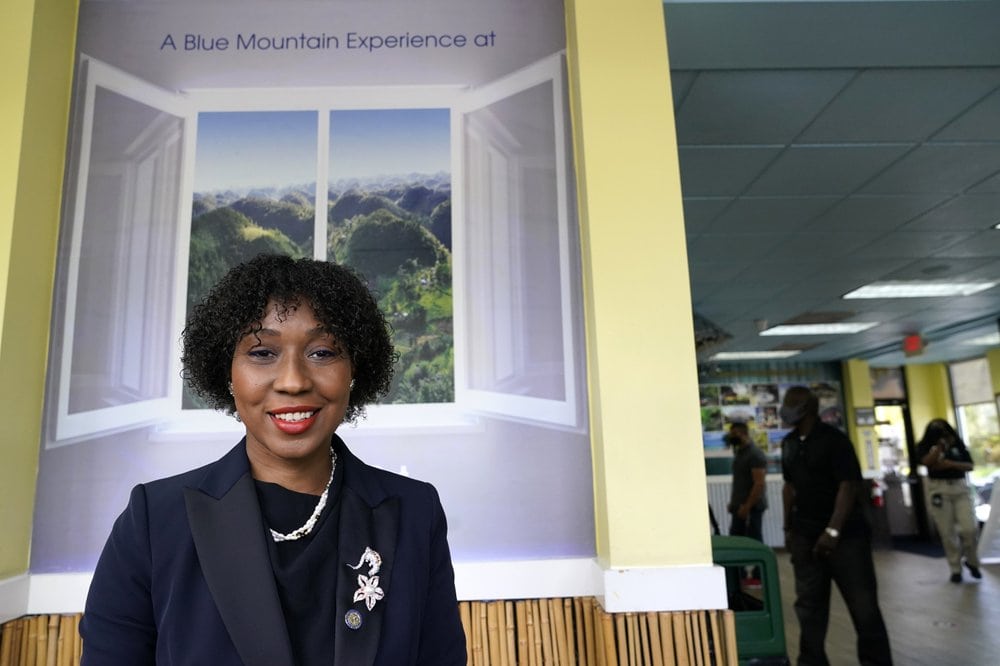 It's the second fine the Commission has issued to Rep. Omphroy this summer.

Rep. Anika Omphroy, a Lauderdale Lakes Democrat running for a U.S. House seat, was hit with a $3,000 fine by the Florida Elections Commission for violating campaign finance laws.

The fines stem from actions taken during and after her 2018 run for office, in which she ran unopposed. She was accused of falsely certifying her final campaign finance report, which was overdrawn by $50 and didn’t contain small contributions of $100 made by herself that were reflected in bank records.

It’s not the first time Omphroy has been assessed fines by the elections panel. The Commission handed down a $2,000 fine in May for disregarding campaign finance reporting requirements after her 2020 campaign. She’s also under investigation by Miami-Dade State Attorney Katherine Fernandez Rundle for violating election laws.

“We’re still dealing with the ramifications of Rep. Omphroy’s (2018) election. I think this is probably the last one we’ll see,” Primrose said. “This has got to be at least the 10th case I know we’ve had from Rep. Omphroy.”

The Commission also issued a $3,000 fine against former Rep. Patrick Henry, a Daytona Beach Democrat. Henry was elected in 2016 before losing to Rep. Elizabeth Fetterhoff in 2018 by 61 votes. Henry was also alleged to have overdrawn his campaign account by $200 and submitted false certification reports of his campaign finance records.

Commissioner Jason Todd Allen initially suggested a smaller fine be assessed to Henry based on the small amount at issue, but Commissioner Carlos Lopez-Cantera, a former Lieutenant Governor under Scott, insisted on the maximum fine.

“This candidate was a legitimate candidate. They raised and spent $112,000 dollars. It was a real candidacy, it wasn’t some fluke candidacy,” Lopez-Cantera said. “They were notified. They had the opportunity to be here and plead their case. They didn’t think it was important enough to be here so that’s why I made the recommendation.”

A formal order assessing the fines will be issued by the FEC in both cases in about 15 days, Primrose said.