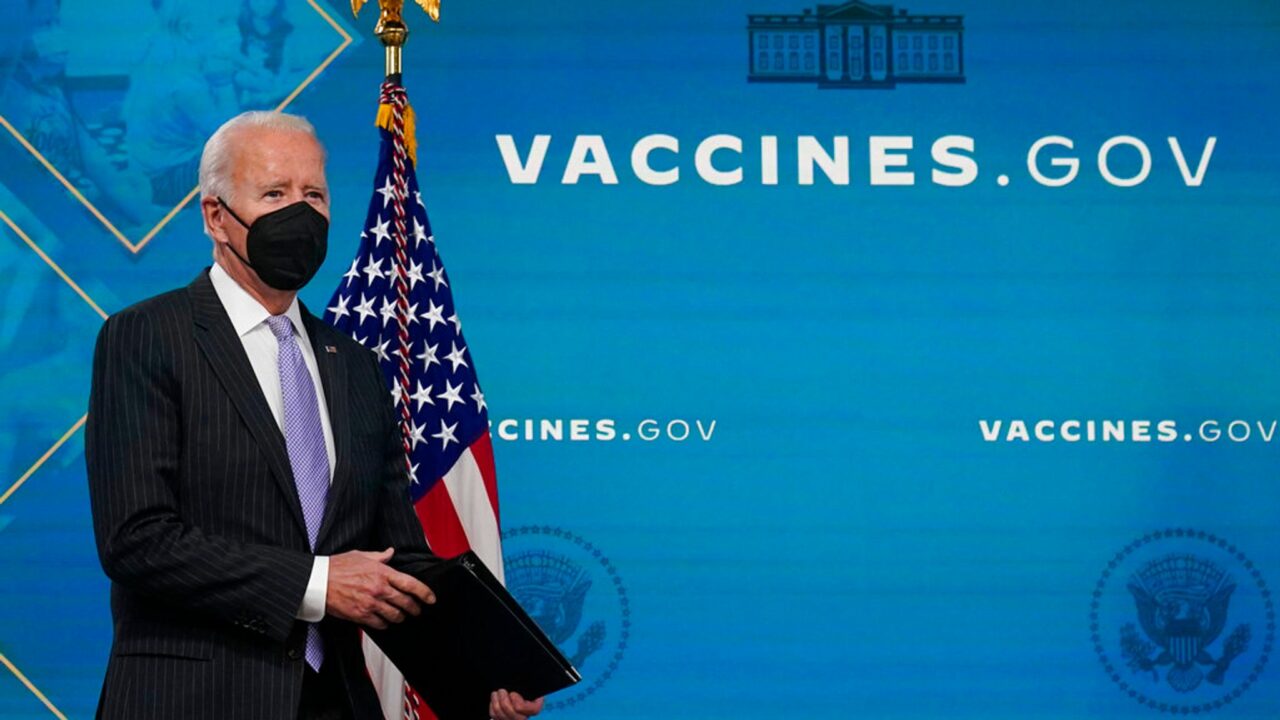 It is the second discovery of community transmission of poliovirus identified in the United States since 1979.

The virus was detected in a young adult from New York who went to the emergency room with complaints of neck stiffness, gastrointestinal symptoms and limb weakness. While he was hospitalized for a suspected case of acute flaccid myelitis (AFM), stool samples collected from the patient showed evidence of vaccine-derived poliovirus. He was not vaccinated for polio.

“Even a single case of paralytic polio represents a public health emergency in the United States. Vaccination plays a critical role in protecting persons from paralysis if they are exposed to poliovirus,” scientists wrote in the latest edition of Morbidity and Mortality Weekly Report.

Typically, exposure to the virus is some time between one and three weeks before the onset of paralysis. Epidemiologic investigation in the Rockland County case revealed that the patient attended a large gathering 8 days before the onset of his symptoms. He also had not traveled internationally.

Polio is a highly infectious illness that spreads through contact between people, via nasal and oral secretions, and through contact with contaminated feces. Poliovirus enters the body through the mouth, multiplying along the way to the digestive tract, where it further multiplies.

There is no cure for polio, which can cause paralysis in some who are infected with the virus. In the early 1950s, before polio vaccines were available, polio outbreaks caused more than 15,000 cases of paralysis each year, according to the CDC.

The number of polio cases fell rapidly to less than 100 in the 1960s and fewer than 10 in the 1970s. In the United States, inactivated polio vaccines are recommended for children 2 months and 4 months of age, and then twice more before entering elementary school.

How the young adult in New York contracted the virus is not known. But scientists said “the detection of the virus in the patient’s stool indicate a chain of transmission in the United States, originating with a person who received an oral polio vaccine abroad.”

As of Aug. 10, no additional poliomyelitis cases had been identified. But the detection of the virus in wastewater specimens from two counties in New York State “indicates community transmission and ongoing risk for paralysis to unvaccinated persons.”

According to the report, it is the second discovery of community transmission of poliovirus identified in the United States since 1979. While polio was detected in the United States in 2005 and 2008 in unvaccinated or immunodeficient people who had been in contact with a person who had recently received OPV.

The 2008 case did not result in community transmission, however. Poliovirus was also detected in 2013 in an immunocompromised infant who received OPV in India and then immigrated to the United States.

According to the CDC, no cases of polio caused by wild poliovirus have originated in the U.S since 1979.

nextDawn Shirreffs, Jason Mathis: In Florida’s climate crisis are you a sustainability leader?