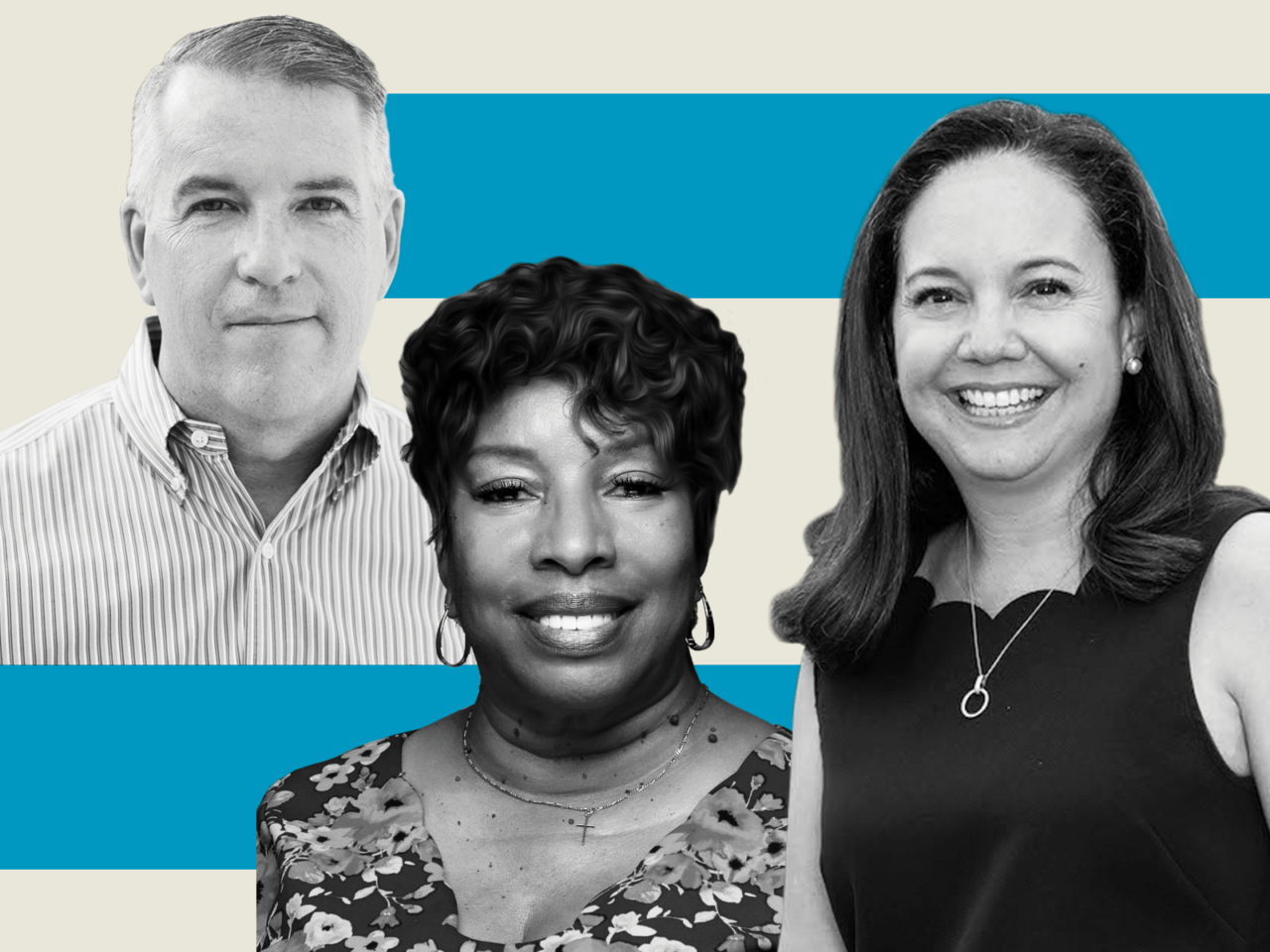 The race between Matt Willhite and Michelle Oyola McGovern has produced a rare flood of TV commercials for a county-level position.

The two have been neck-and-neck in the money race, trading the leading position a few times. As the last leg of the campaign runs out, the latest reports show as of Aug. 5, McGovern and Willhite have collectively spent just shy of $1 million — $920,000. That makes it one of the most expensive Palm Beach County Commission races in history, according to The Palm Beach Post.

Palm Beach County Commissioners earn a salary of $101,000 and a term of four years. The contest to fill this seat has turned nasty, according to The Palm Beach Post. The two candidates have traded accusations about where they are getting their funding.

McGovern, in particular, points out that the majority of Willhite’s donations — 70% — have come from the firefighters’ union that negotiates with the Commission for its contract. Willhite counters McGovern has taken a large chunk from developers who will be in front of the Commission asking for land development approvals.

The conflict Willhite will have if he gets elected was an issue in the Sun-Sentinel’s endorsement for McGovern. But The Palm Beach Post gave Willhite its endorsement, citing his more detailed grasp of issues facing this agricultural swath of Palm Beach County.

The seat came open because Commissioner Melissa McKinlay is term-limited for representing the district that is the largest geographically among the Commission’s seven districts. It stretches from the cane fields of the Glades to western suburbs of West Palm Beach, down to west Boynton Beach.

Willhite is a three-term Representative who first served on the Wellington Village Council, a body that McGovern’s husband now serves on. Meanwhile, McGovern, who works as a hospital administrator, is in her first bid for elected office, but she’s no stranger to politics. She was U.S. Sen. Bill Nelson’s chief aide for 18 years, serving as a go-between for his office and the Palm Beach County community.

The campaign included dramatic turns such as when former Wellington Mayor Bob Margolis switched his endorsement for the Commission seat from Willhite to McGovern.

Sylvia Sharps, a grant writer, is also running for the Democratic nomination for the seat. She trails in the money race, having raised $17,435 for her campaign. That compares to the $544,196 Willhite raised between March and Aug. 5 and the $422,721 McGovern had in contributions during the same period.

Whoever emerges from the Primary election will face Republican Sara Baxter, a real estate agent, in November.

nextTakeaways from Tallahassee — Run This Town