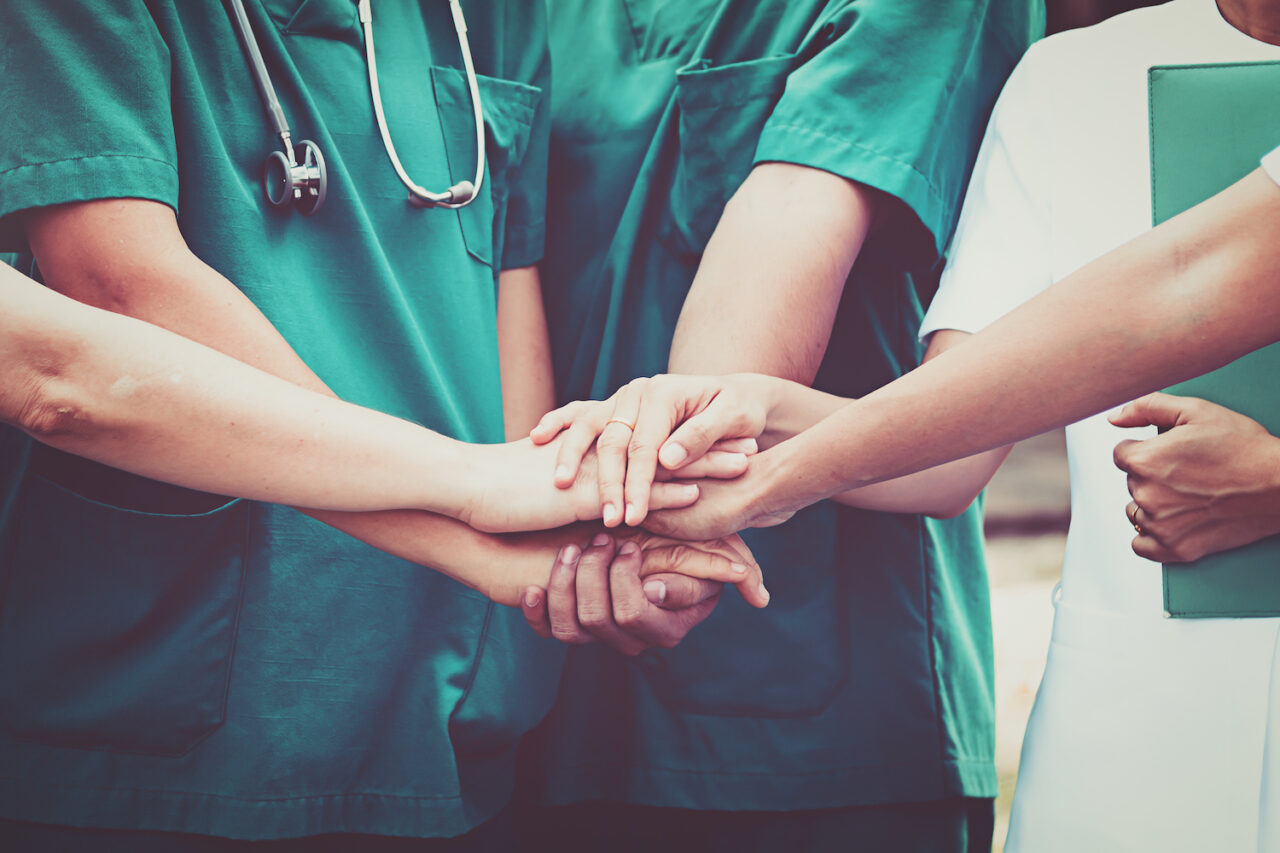 'If everything goes according to plan, I want to give back to the communities that helped shape the person who I am today.'

Sayid Yasin made his living working as an IT consultant.

On paper, perhaps the pair seemed unlikely to become part of the next generation of nurses in Central Florida.

But Ybañez and Yasin both made radical shifts to change their careers. They are among the latest University of Central Florida (UCF) nursing graduates joining the workforce during a crucial time as hospitals face a critical nursing shortage. Last year the Florida Hospital Association predicted the shortfall will escalate to nearly 60,000 nurses by 2035.

UCF — which graduates more new nurses every year than any other state university system institution, school officials said — offers a fast track for students who already have a bachelor’s degree in another field and want to pivot to become a nurse.

“In just the last three years, more than 200 ‘career changers’ from UCF have gone on to supply hospitals and healthcare providers with critically needed nurses across the region and state,” according to the University of Central Florida.

Every summer, the program admits 70 more students into the accelerated Bachelor of Science in Nursing program at UCF.

The students’ prior degrees could be in anything from biology, health sciences, psychology, business, law, even music. They are clearly bright, with an average admitted GPA of 3.6. And what they are about to do is intense.

Ybañez and Yasin completed their nursing degree in 16 months, faster than the traditional nursing program that normally takes 21 months to finish. Students complete the same number of hours in lectures, labs and clinicals but take more classes during the semester as well as during the two summer terms.

“During the first semester, I thought I was not going to make it. If I am being honest, the first two weeks I wanted to quit and go back to teaching because it was rough,” Ybañez said. “On top of nursing school, I had a part-time job as a server. I was mentally, emotionally and physically exhausted during that time.”

But Ybañez didn’t give up. She stayed with it. She compared nursing school to a tough hike. “The journey is difficult, and the learning curve is steep, but it’s definitely worth it when you get to the top,” she said.

UCF administrator Jessica Simmons called the expedited degree “a great way for individuals who were not initially drawn to nursing to quickly begin a career in the field.”

“We’re seeing the pandemic has inspired many to take an interest in health care professions,”  said Simmons, assistant dean of students at the UCF College of Nursing. “It is incredibly important to offer as many entry points to a degree in nursing as possible to be able to graduate new nurses who are prepared to enter the workforce and help address the nursing shortage.”

One of those was Yasin, who said he was motivated by the nurses working hard in the COVID-19 pandemic to become a nurse himself. He came from a long line of nurses in his family.

“My family members have served as a source of inspiration and support throughout my nursing journey,” Yasin said. “My father has been an emergency department nurse for over 30 years at a Level 1 trauma center in New York City. My mother also returned to nursing school nearly two decades after dropping out to care for her children.”

Both Yasin and Ybañez will work at AdventHealth Orlando to start their new careers.

“If everything goes according to plan, I want to give back to the communities that helped shape the person who I am today. I am planning to do some global health outreaches and one day become a nurse practitioner and work with underserved communities,” Ybañez said.