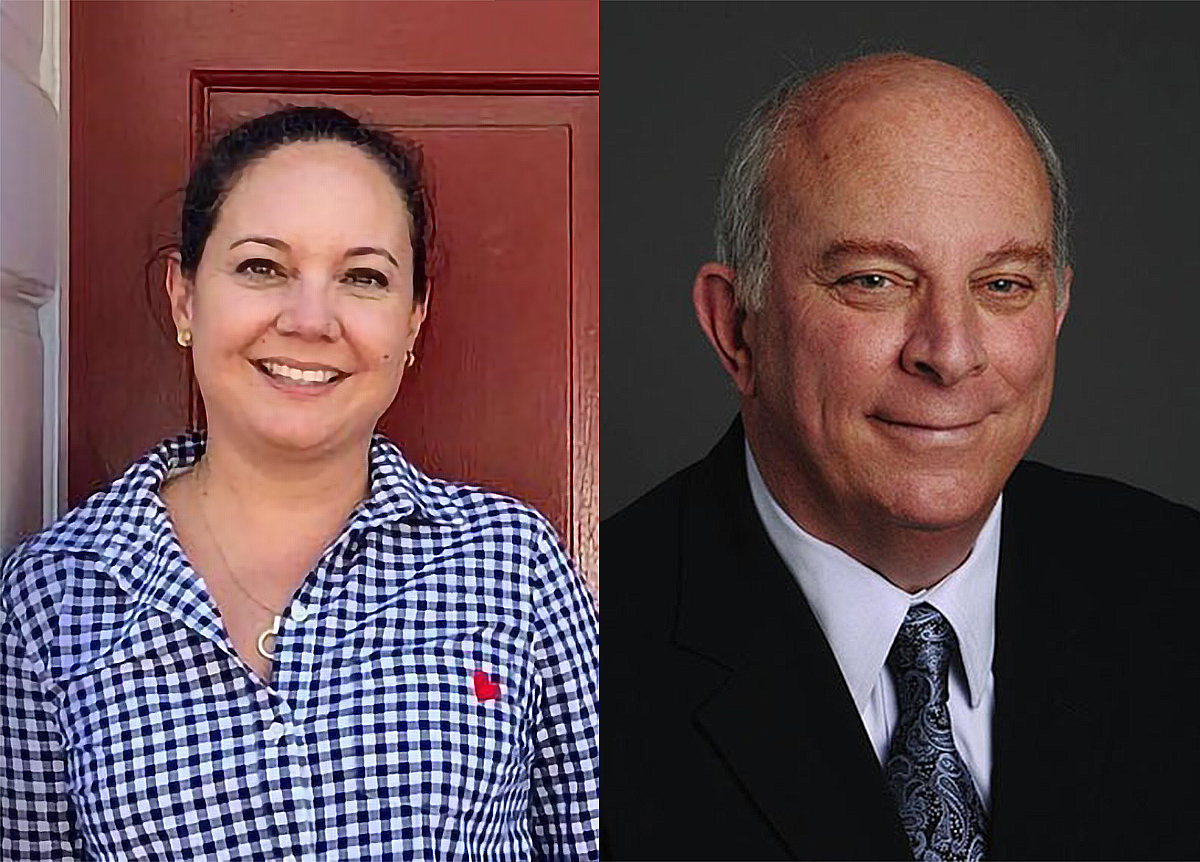 Bob Margolis had served on the Wellington Village Council with Matt Willhite and endorsed him, but then changed his mind.

The former Wellington Mayor, who served on Wellington Village Council with Rep. Matt Wilhite, has withdrawn his endorsement for Willhite in the four-way Palm Beach County Commission race.

Margolis served with Willhite on the Village Council from 2012 to 2016, leading to his original endorsement of Willhite. But Margolis said he has a high regard for McGovern’s consensus building he’s witnessed as she’s served on the Wellington Education Committee and the village’s Charter Review Board. He said McGovern’s “successful entry” into the District 6 race convinced him to make what McGovern’s campaign calls this “stunning” switch.

“I realized that she has the experience and temperament to be a much stronger representative for all of the residents of District 6,” Margolis said. “She brings the right balance of knowledge of the issues, selflessness, and ability to work with others that will best allow her to get things done for us!”

Margolis served on the Village Council from 2003 to 2008 and was elected Mayor, serving from 2012 to 2016. He had entered the race to represent House District 86 in 2021, for the same district that Willhite currently represents. Margolis withdrew from the race last month, soon after it was reconfigured and renumbered in the redistricting process.

Willhite said he knew that Margolis was withdrawing his support for him, but was surprised to hear that he was endorsing McGovern.

“He never explained his withdrawal” of his initial endorsement, Willhite said. But he said he has his theories.

“I think it is a lot of spite that he didn’t get a lot of support from the community for his (House) run,” Willhite said.

Margolis, however, said Willhite is incorrect in his assessment. Margolis said he withdrew from the House race for personal reasons. He’s also disappointed Willhite is retiring from the House before he was term-limited there. But it’s nothing personal, although the two did have differing opinions on a number of issues, he said.

“I see Matt in Publix now,” he said. “Hopefully we can say hello to each other.”

McGovern said she was happy to welcome Margolis to “Team Michelle,” which also includes more than 30 other elected officials. U.S. Reps. Ted Deutch and Lois Frankel are part of that same team, along with the Palm Beach County Police Benevolent Association, BizPac, the Economic Council of Palm Beach County, the Chamber of Commerce of the Palm Beaches Leadership PAC, and Ruth’s List Florida, which helps elect women who support abortion rights.

“I’m a proven advocate who has a record of bringing people together to solve problems and find solutions,” McGovern said in the release highlighting Margolis’ switch. “That’s the kind of leadership and character we need fighting for District 6 on the County Commission.”

McGovern and Willhite also are competing with Republican candidate Sara Baxter and Democratic candidate Sylvia L. Sharps to represent the district that encompasses several western communities in the county such as Belle Glade, Pahokee, South Bay and Wellington. They are seeking to succeed outgoing, term-limited Commissioner Melissa McKinlay, who endorsed McGovern in the race.

Willhite has 64 elected leaders listed on his roster of endorsements, mostly his state legislative colleagues.

While McGovern won the endorsement of the police union, Willhite, who is also a West Palm Beach firefighter, has the firefighter unions’ endorsements.

McGovern, now an administrator at Baptist Health South Florida, has not held elected office or run for one before. But she is well-known in the community from her work for former U.S. Sen. Bill Nelson’s office, first as his regional director in West Palm Beach and then as his state director.