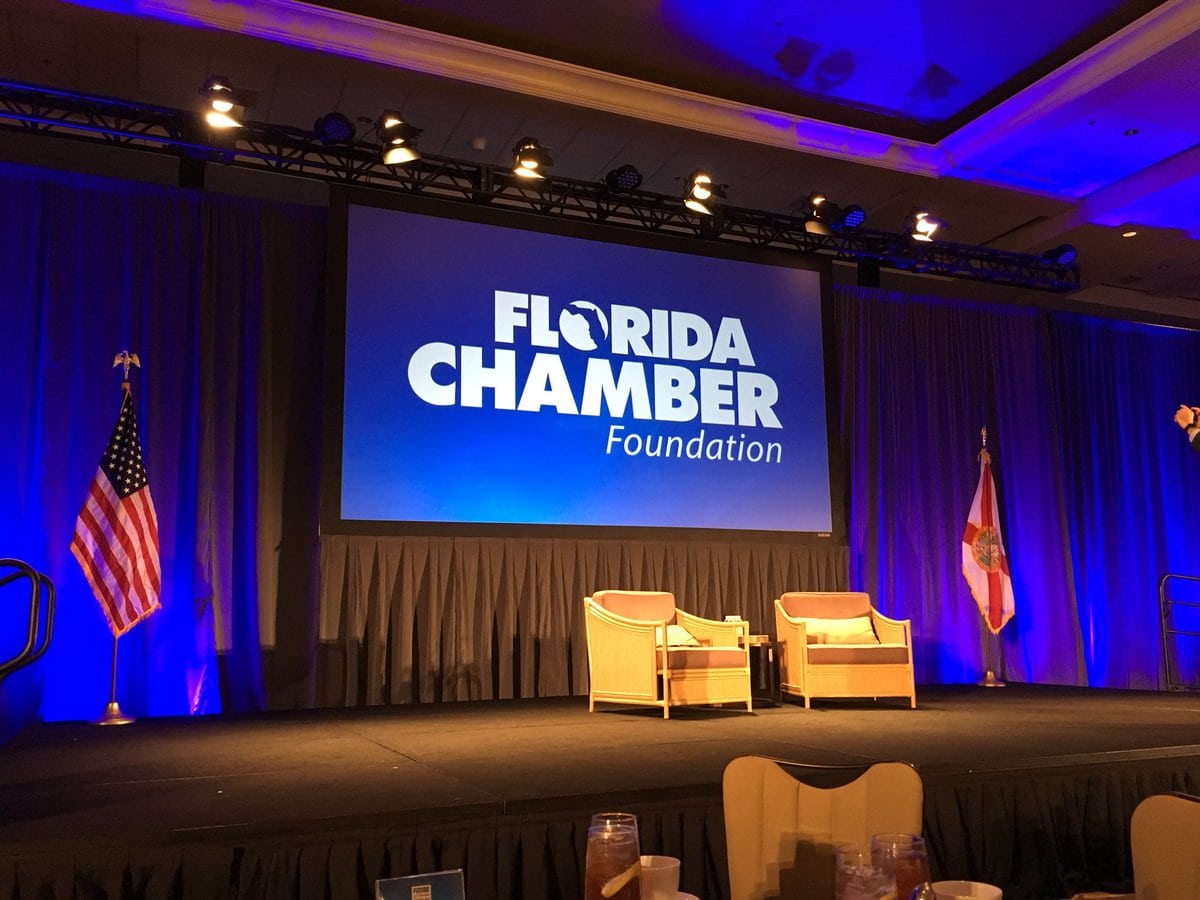 Most feel the nation has already entered a recession.

Floridians feel split about whether the Sunshine State is on the right track. But they feel more optimistic about Florida than the nation as a whole.

That’s according to the latest polling by the Florida Chamber of Commerce, which found just 49% of likely Florida voters feel positive about the direction of the state, while 45% do not. But pollsters with Cherry Communications found seven of 10 voters don’t feel so hot about the direction for the United States.

“This new poll shows likely Florida voters are more confident in Florida than in the nation at this point of the election cycle, further stressing the importance of electing pro-jobs candidates to ensure the right things keep happening in Florida as we grow from the 15th to the 10th largest global economy by 2030.”

Notably, a majority of voters in seven of Florida’s 10 media markets were optimistic about the state’s trajectory. Three markets where residents feel otherwise are Miami-Fort Lauderdale, West Palm Beach and Tallahassee, the seat of state government.

As the November Midterms draw closer, Florida voters do hold concerns about inflation. About 67% say the food prices and rising costs are a major issue. That includes 79% of Republicans and 70% of no-party voters, though just 53% of Democratic voters feel the same.

Pollsters found 75% of Hispanic voters, who make up almost 18% of the vote in the state, feel concerned about inflation and food prices.

Pollsters also checked with voters on the debated topic of whether America has already entered a recession. About 64% of likely voters in Florida say yes, though 55% of Democrats do not feel that way.

“While voters believe Florida is heading in the right direction, the headwinds out of Washington should serve as a warning sign to Democrats on the ballot this November,” a polling memo states.

Cherry Communications surveyed 608 voters between Aug. 4 and 15, and reports a 4% margin of error on results.

previousSunburn — The morning read of what’s hot in Florida politics — 8.19.22